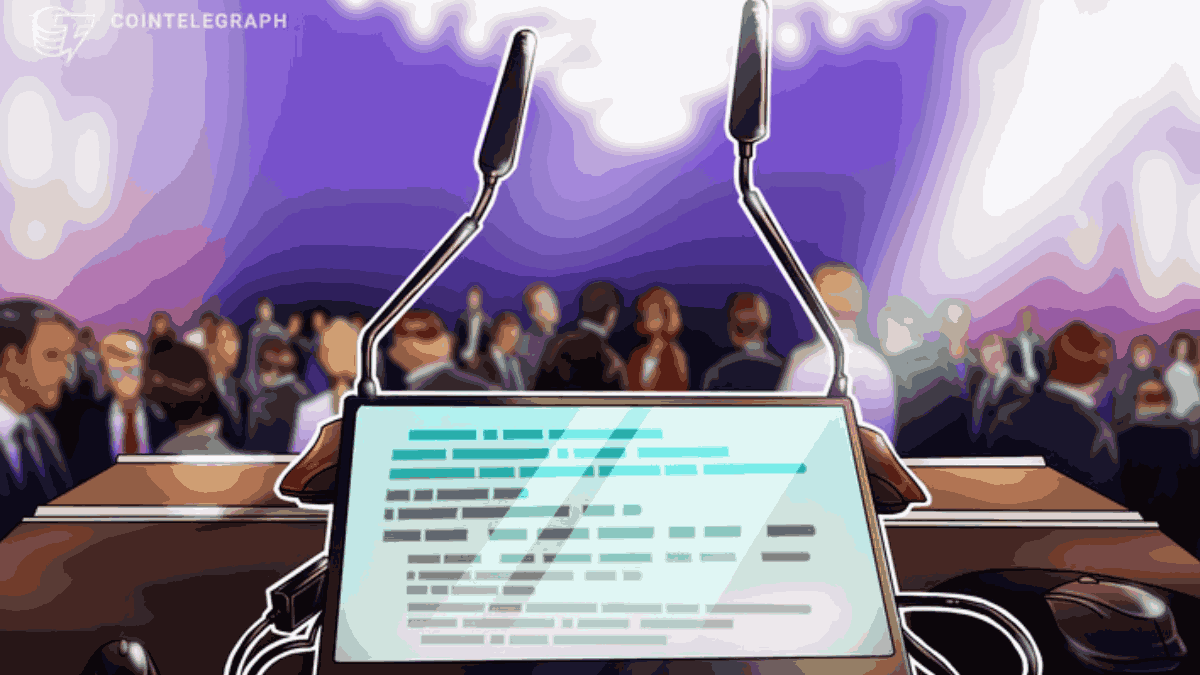 From wondering where the funds are to ridiculing Caroline Ellison’s trading skills, crypto community members reacted in various ways to news of the executives pleading guilty.

In the newest update to the FTX saga, former Alameda Research CEO Caroline Ellison and FTX co-founder Gary Wang pleaded guilty to fraud charges and are currently helping with the investigation of former FTX CEO Sam Bankman-Fried. As the news broke, crypto community members shared their thoughts on the new development.

From wondering where customer funds went and ridiculing Ellison’s trading skills to wondering whether the executives gave insider trading information to Shark Tank star Kevin O’Leary, members of the crypto community tweeted various reactions to the guilty pleas and their turning on Bankman-Fried.

Community members raised important questions. One Twitter user highlighted an urgent inquiry: Where is the customers’ money? They also asked whether the confession would solve this problem or if the money was already gone.

On the other hand, another Twitter user dragged Kevin O’Leary into the conversation, asking how much insider trading information was given to O’Leary regarding assets being pumped and dumped. According to the community member, Bankman-Fried isn‘t “the big fish” but rather simply a “bass swimming in the ocean.”

While many raised serious questions, others took the opportunity to add some humor to the issue. One Twitter user ridiculed Ellison’s trading skills and said that her pleading guilty was her first time using a stop-loss function.

Internet detective Stephen Findeisen, more commonly known as Coffeezilla, said that it was “game over” for Bankman-Fried. Additionally, Findeisen shared that even though they are apart, Bankman-Fried’s partners found a way to “screw him one last time.”

Despite all this, one community member couldn’t help but be cynical about the new development. According to the Twitter user, “Nothing serious will happen.” The user is convinced that the whole issue will soon disappear like the stories of ocean pipelines exploding, the Las Vegas shootings and Jeffrey Epstein’s island.

Meanwhile, Ellison, who is a key witness in the FTX investigation, avoided a potential 110 years in jail through a plea deal with the Office of the United States Attorney for the Southern District of New York. The former Alameda Research CEO will only be prosecuted for tax violations and could be immediately released by paying $250,000 in bail.

Stablecoin settlements can surpass all major card networks in 2023: Data