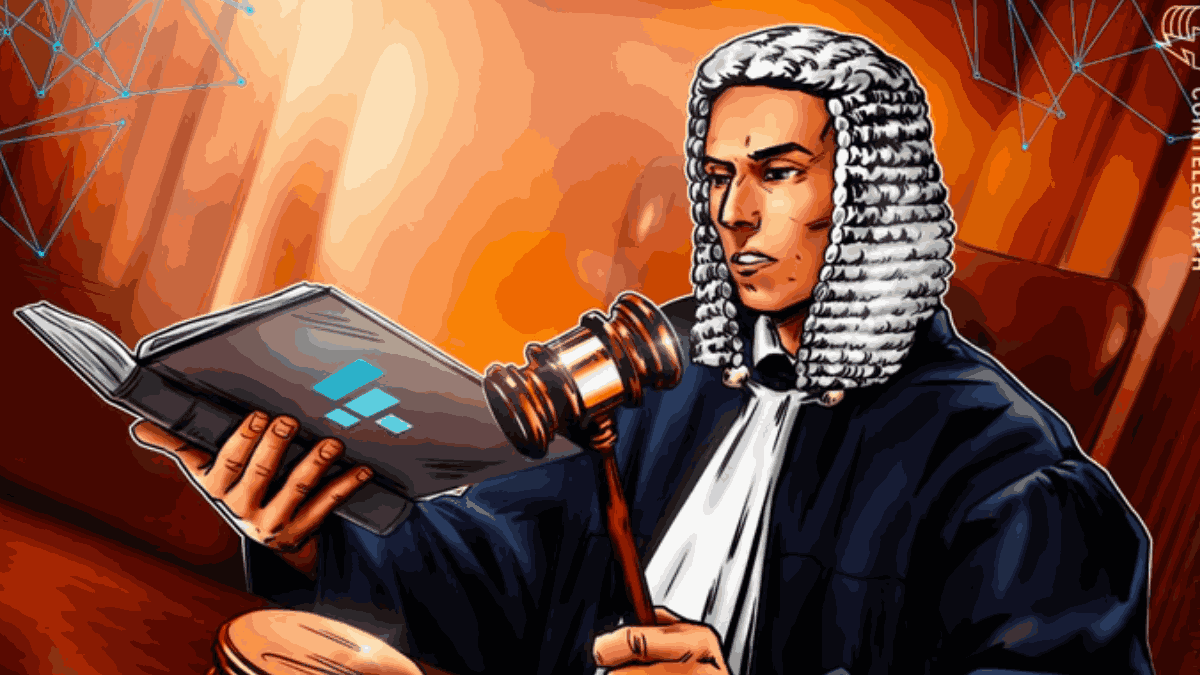 The 56 million Robinhood Markets shares at stake are currently worth around $450 million.

Embattled crypto exchange FTX asked for the assistance of a United States bankruptcy judge to prevent crypto lending firm BlockFi from claiming around $450 million worth of Robinhood shares purchased by its former CEO Sam Bankman-Fried.

Both FTX and Alameda filed for bankruptcy before settling the BlockFi loans. However, FTX argued through a filing in a U.S. bankruptcy court that the law protects the company from debt-collecting efforts.

FTX said that the shares are owned by Alameda Research and insisted that the embattled FTX companies should keep the shares while investigations on other claims to the ownership are ongoing. Apart from BlockFi, Bankman-Fried and FTX creditor Yonathan Ben Shimon are laying claim to the shares.

If the court decides to dismiss the request to keep the shares, FTX also suggested an alternative approach which is to “extend the automatic stay” of the assets. This will “ensure that all creditors—including BlockFi and the others—can participate in an orderly claims process,” according to FTX.

After claiming to only have $100,000 left in his bank, Bankman-Fried was recently granted release, complying with the strict bail conditions worth $250 million. The bond was secured by the former FTX CEO’s parents by using the equity of their house based in California.

The crypto community was baffled by how Bankman-Fried was able to meet the seemingly insurmountable requirement after purporting that he didn’t have a lot of money left. Some even accused the former FTX CEO of using stolen customer funds to keep himself out of jail. Others question the fairness of Bankman-Fried being able to spend the holidays in a luxury home.

The most eco-friendly blockchain networks in 2022