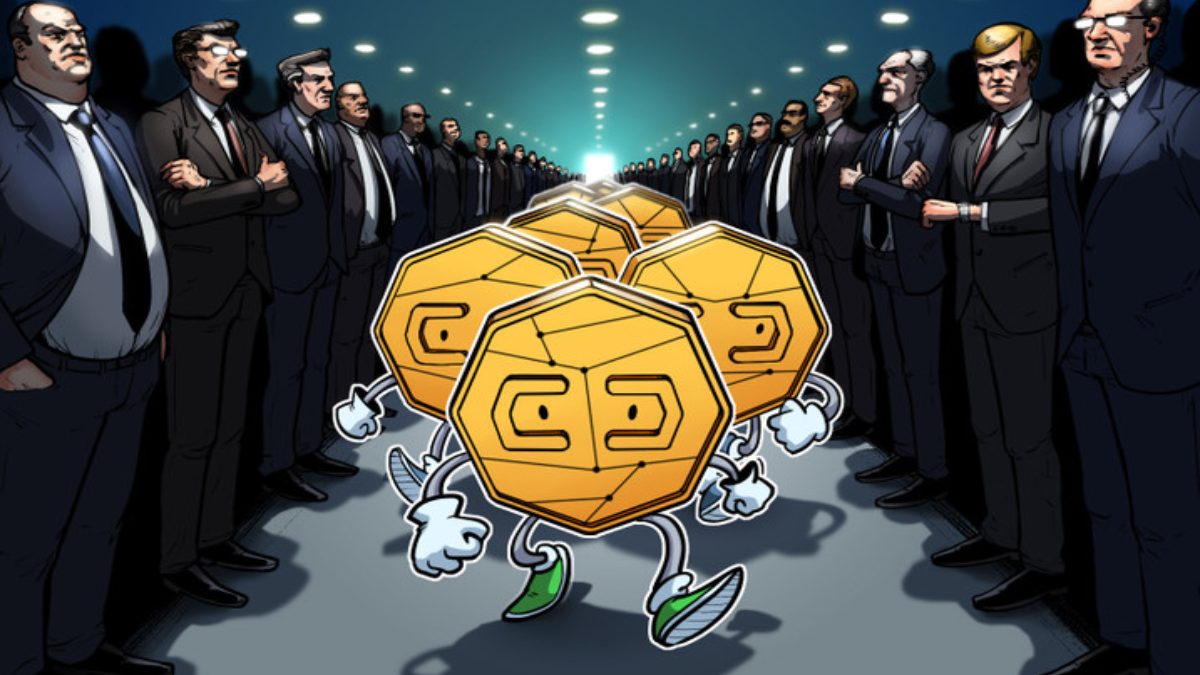 The opposition party MPs has questioned the credibility over its failure to protect retail investors from FTX collapse and had demanded data on the extent of losses incurred by the investors.

The collapse of now-bankrupt cryptocurrency exchange FTX has put the Singapore prime minister and the ruling government in a hot seat. Prime minister Lee Hsien Loong and deputy prime minister Lawrence Wong are set to face grilling questions for their failure to protect retail investors.

The Members of Parliament (MP) from the opposition Workers’ party raised 15 questions about Temasek’s investment and FTX collapse. The MPs questioned the government’s credibility in tracking the extent of investments by Temasek and Singapore’s sovereign wealth fund GIC.

The discussions around the government policies while investing in digital assets will be scrutinized further in a parliamentary discussion on Nov. 28, reported a Singaporean daily. The opposition MPs have recommended a bipartisan committee to question Temasek on its investment strategies and risk management approaches.

Singaporean state-backed investor Temasek was one of 69 investors to invest in the FTX crypto exchange’s $420 million funding round in October 2021. The firm had invested $210 million in the global exchange for a minority stake of 1% and another $65 million in its sister company FTX.US. However, the state-backed investor wrote down its entire $275 million investment in the crypto exchange “irrespective of the outcome of FTX’s bankruptcy protection filing.”

Related: The FTX contagion: Which companies were affected by the FTX collapse?

Temasek also revealed that despite eight months of due diligence in 2021, it didn’t find any significant red flags in FTXs financials before deciding to invest $275 million into the now-failed cryptocurrency exchange. Apart from Temasek, Sequoia Capital also marked down its entire $214 million investment in the crypto exchange.

The impact of the FTX collapse has been far-reaching and the worst hit has been millions of retail investors whose funds were misappropriated and used by the crypto exchange to mitigate its own risk. The collapse has also led to wider regulatory discussion and demand for better regulatory oversight of these centralized entities.