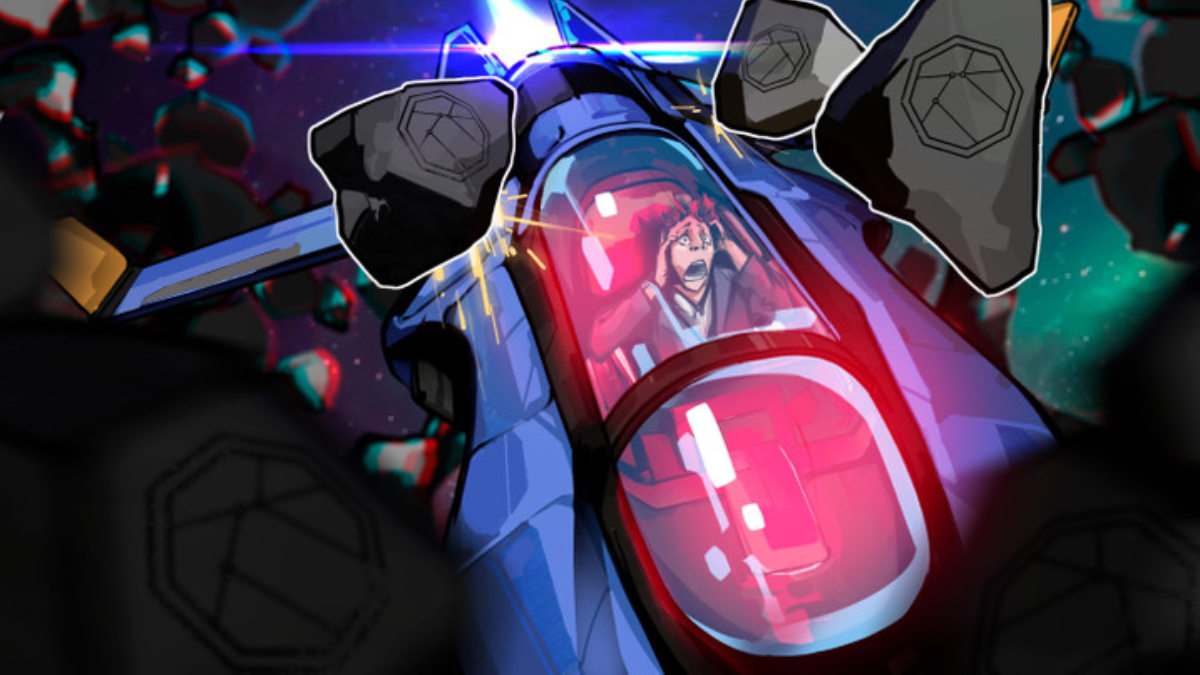 News of BlockFi’s potential bankruptcy filing comes only a day after the platform denied allegations that the majority of its assets were held on FTX.

In an official update sent to clients on Nov. 14, BlockFi admitted to having “significant exposure” to FTX and its affiliated companies but insisted it had “the necessary liquidity to explore all options.” The news came as somewhat of a surprise since on Nov. 8, BlockFi’s founder and chief operating officer, Flori Marquez, assured users in a Twitter thread that all BlockFi products were “fully operational” because it had a $400 million line of credit from FTX US, which is a separate entity from FTX, the global entity affected by the liquidity crunch.

In the upcoming weeks, it may come as no surprise to learn that many more companies have been affected by FTX’s collapse. On Nov 15, Crypto lending platform SALT also disclosed that it would pause withdrawals and deposits to its platform “effective immediately” because “the collapse of FTX has impacted our business”, according to an email sent to its clients.

In an email captured in a tweet circulating online, the company shared, “Until we are able to determine the extent of this impact with specific details that we feel confident are factually accurate, we have paused deposits and withdrawals on the Salt platform immediately.”

Shawn Owen, the CEO of SALT, denied allegations that this is a signal his company was “going bust.” However, he stated, “We did not publish this as a notice of going bust. We are pausing to deal with the fall out of FTX and to confirm that non[e] of our counter parties have any additional risks so that we can proceed with maximum caution with all efforts directed at not going bust. More info soon.”

Only a day after denying that the majority of its assets were held on FTX before the exchange’s collapse, BlockFi is allegedly preparing to file for bankruptcy, according to a source familiar with the matter, as reported by the WSJ.

Cointelegraph reached out to BlockFi and SALT for comment but did not receive a response in time for publication.