FTX hacker is now the 35th largest holder of ETH 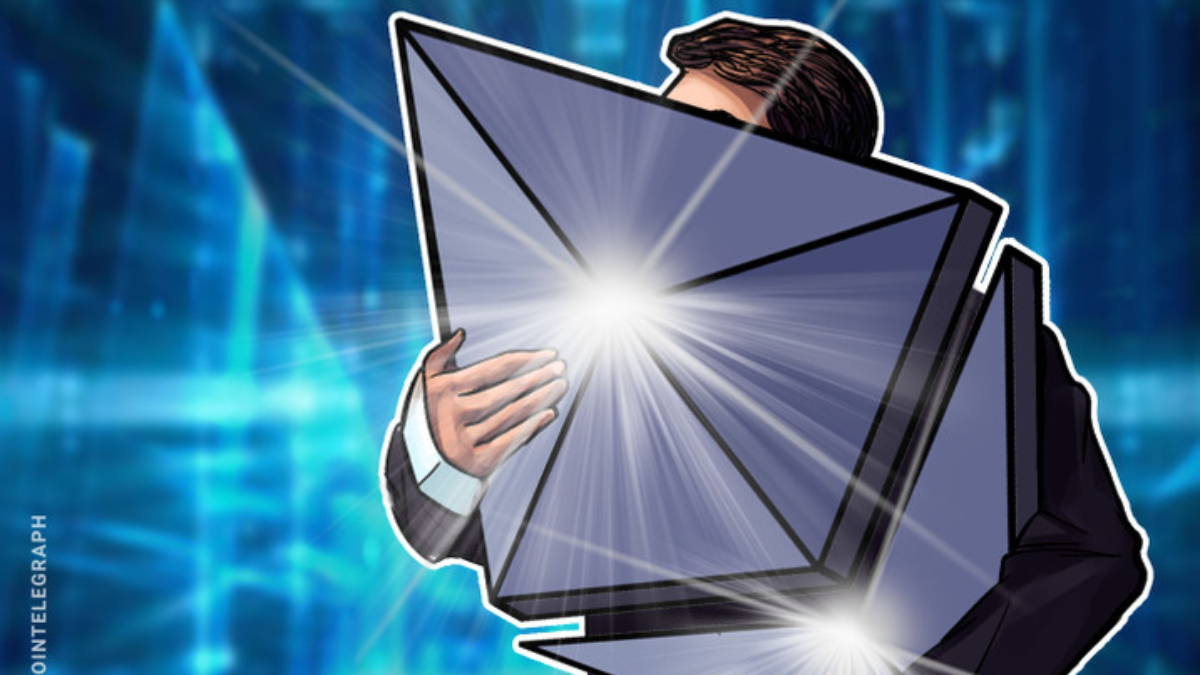 The exploiter’s Ether haul is worth an estimated $288 million at current market prices.

The hacker that exploited the now-bankrupt FTX exchange last week made a tidy fortune that has propelled them to Ether  ETH $1,195 whale status.

Just a day after the embattled FTX exchange filed for Chapter 11 bankruptcy, its wallets were drained for more than $663 million in various crypto assets, according to blockchain intelligence company Elliptic.

Elliptic suspected $477 million of this was stolen, with a large chunk of those tokens being then converted into ETH, while $186 million worth of more than a hundred different tokens was believed to be moved into secure storage by FTX itself.

As reported by Cointelegraph on Nov. 15, the attacker was still draining wallets four days later in what analysts called “on-chain spoofing.”

According to blockchain security firm Beosin, the attacker has conducted multiple swaps and cross-chain transactions over the past day and currently holds around $338 million in crypto assets as of Nov. 15.

Included is a whopping 228,523 ETH, according to the wallet address, worth around $288.8 million at current market prices.

This makes the account dubbed the “FTX Accounts Drainer” the 35th largest Ethereum holder in terms of the number of ETH held.

According to CoinCarp’s Ethereum rich list, the top holder is the Beacon Chain deposit contract which contains around 15 million ETH. Furthermore, most of those in the top 20 are crypto exchanges, layer-2 protocols and decentralized finance (DeFi) bridges.

The top 20 ETH wallets hold 27.7% of the entire circulating supply and the top 50 hold a third of all ETH.

The exploits occurred on both FTX and FTX.US, leading many to speculate that it could have been an inside job. Director of security operations at analytics firm Certik, Hugh Brooks, alluded to on-chain evidence suggesting such. He told Cointelegraph on Nov. 15 that unless there was a private key compromise, an insider with access to these wallets moving the funds cannot be ruled out.

Ether prices have not been impacted by the potential offloading of its 35th-largest holder flooding the markets.

At the time of writing, ETH was trading flat on the day at $1,260, according to CoinGecko. The asset has lost around 23% since the FTX debacle began.