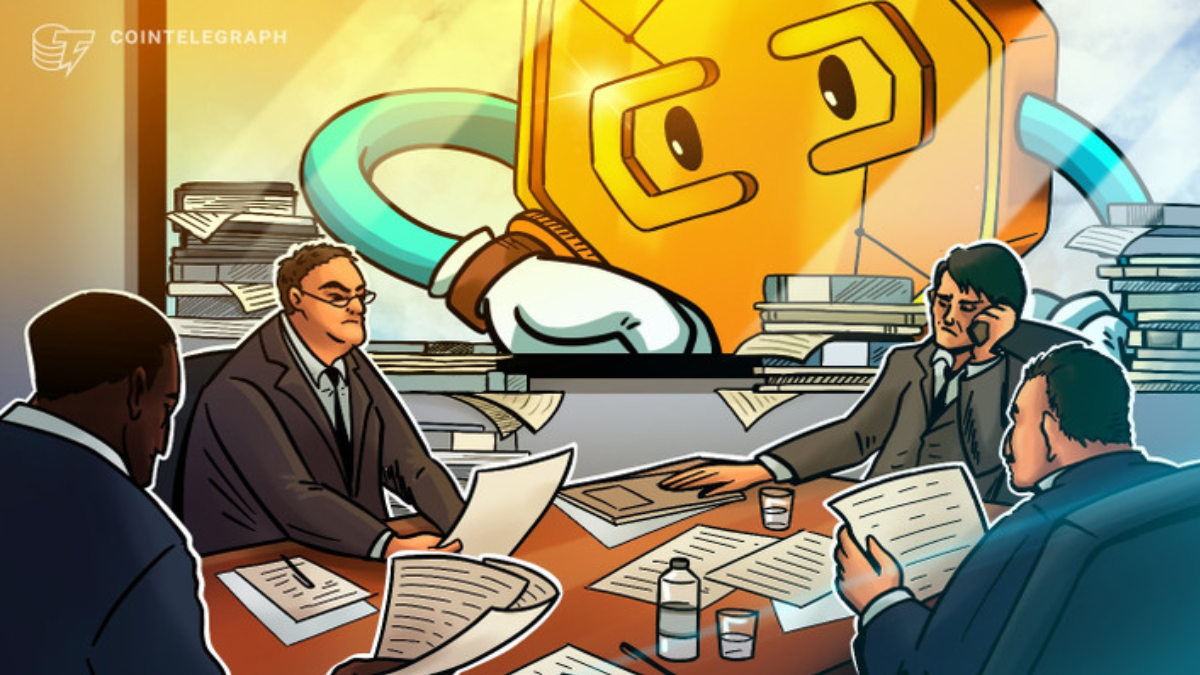 Bahamian Securities Commission, the Prime Minister’s financial intelligence unit, and a financial crimes unit are all involved in the FTX investigation.

The Bahamas Attorney General (AG) and Minister of Legal Affairs Ryan Pinder has confirmed that the collapsed crypto exchange FTX is the focus of an “active and ongoing” investigation by authorities from the Caribbean nation.

In a national statement that was delivered live on the Facebook page of the Office of the Prime Minister on Nov. 27, Pinder explained the “affairs of FTX Digital Markets” are under scrutiny from both “civil and criminal authorities” and Bahamian authorities are working with “a number of specialists and experts and will continue to do so as the need arises.”

“The Securities Commission, our financial intelligence unit, and the financial crimes unit of the Royal Bahamas Police Force will continue to investigate the facts and circumstances regarding FTX’s insolvency crisis and any potential violations of Bahamian law,” he added.

Pinder also revealed the relevant Bahamian authorities would try to hold to account any companies or individuals found to have committed any wrongdoing during the investigation, while they will cooperate with other regulatory agencies and law enforcement bodies around the world.

“These events remind us of the lessons learned from securities and other financial regulation about the need for strong cross-border cooperation. The public worldwide will be best served by a strong international regulatory cooperation,” he said.

The Securities Commission of The Bahamas suspended FTX Digital Markets (FDM) license to conduct business and stripped its directors of their power on Nov. 10.

On Nov. 12 they ordered the transfer of all FDM digital assets to a digital wallet owned by the commission for “safekeeping.”

Pinder mentioned the country’s regulatory authority has taken further protective measures approved by the Supreme Court but declined to elaborate further until “we are confident that doing so will not jeopardize any aspect of the ongoing investigations.”

Pinder also took the chance to slam the Nov. 17 emergency motion by FTX Trading Limited, which called out the “Bahamian government” for “directing unauthorized access to the Debtors’ systems” after the commencement of Chapter 11 bankruptcy filings in the United States.

He called the allegations “extremely regrettable” for misrepresenting “the timely action taken by the Securities Commission,” while also defending all the steps taken by the country’s regulator so far.

The Bahamas has encouraged crypto companies to the island country to aid its economy but it’s since been shaken by FTX’s collapse.

It was also hard hit by 2019’s Hurricane Dorian and the COVID-19 pandemic starting in 2020 ground its heavily tourism-based economy to a halt. With FTX gone, so have many jobs in the small nation.

But Pinder outlined his belief that despite the “personal tragedies” associated with the collapse of FTX, he expects “little contagion beyond the digital asset sphere both here in the Bahamas and around the world.”

He referenced a Nov. 22 Standard & Poor’s ratings for The Bahamas which forecast a stable outlook, citing the tourism sector’s performance.

“Standards and poor has projected a stable outlook for our economy resting in part on the assumption that there will be no material adverse impact on the Bahamas from the worldwide collapse of FTX,” Pinder said.