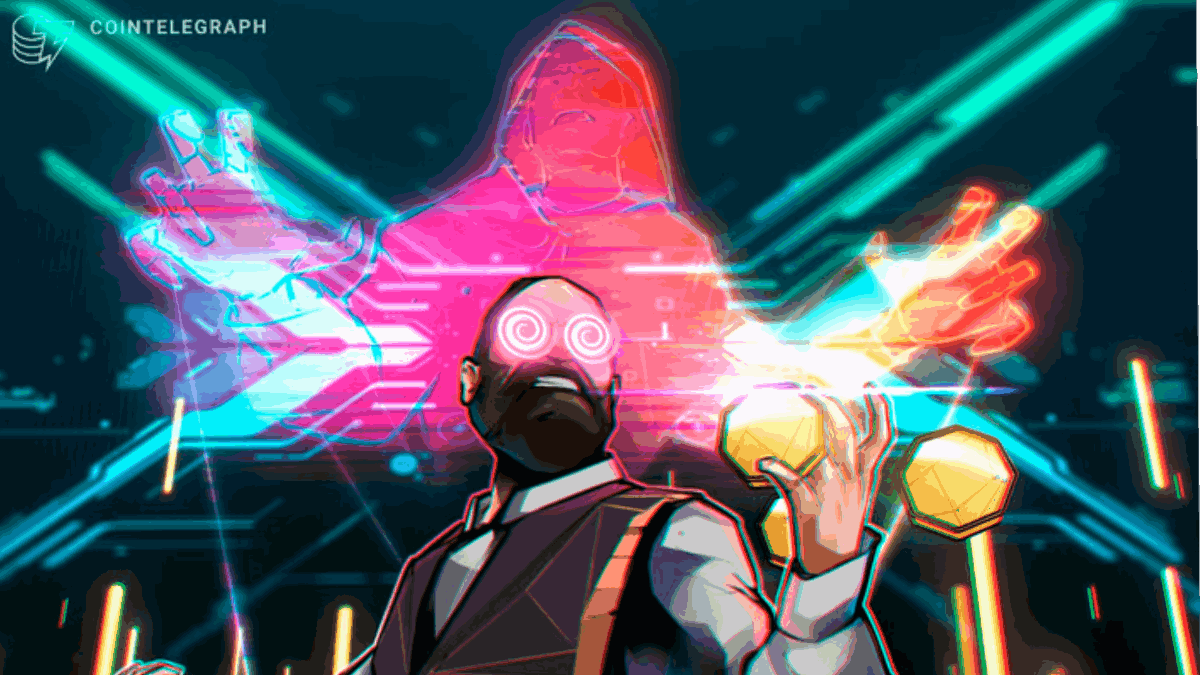 As part of a broader inquiry into FTX’s collapse, federal prosecutors are looking at the role that FTX and Alameda may have played in the fall of Terra.

United States federal prosecutors have reportedly begun investigating whether the collapse of the Terra ecosystem was in fact triggered by market manipulation tactics by former FTX CEO Sam Bankman-Fried.

According to a Dec. 7 report from The New York Times (NYT), the prosecutors — as part of a broader inquiry into FTX’s own collapse — are investigating whether Bankman-Fried’s empire intentionally caused a flood of “sell” orders on Terra’s algorithmic stablecoin TerraUSD Classic (USTC), formerly TerraUSd (UST).

The sudden increase in UST sell orders were said to make it difficult to match them with corresponding “buy” orders, which in turn forced more downward price pressure on UST, causing it to depeg from its intended 1:1 ratio with the U.S. dollar.

The events also led to the fall of Terra’s native token, Terra Classic (LUNC), formerly LUNA, as the two cryptocurrencies were designed to be linked.

But while no one has been able to precisely determine the root cause behind the collapse of LUNC and USTC in May, it is known that the majority of the USTC sell orders came from Bankman-Fried’s trading firm Alameda research, according to the NYT.

A person with knowledge on the matter also told NYT that Alameda Researched also placed a big bet on the price of LUNC falling.

“To the best of my knowledge, all transactions were for investment or for hedging,” he added.

Responding to the recent report, Terraform Labs CEO Do Kwon shared his thoughts on the matter to his 1 million Twitter followers in a Nov. 8 tweet, who suggested it was time for Genesis Trading come clean about an alleged  $1 billion loan in UST to “SBF or Alameda” shortly before Kwon’s Terra ecosystem crashed.

Kwon also stated that a large currency contraction that UST underwent in Feb. 2021 was started by Alameda “when they sold 500mm UST in minutes to drain its curve pools during the MIM crisis.”

“What’s done in darkness will come to light,” Kwon added on the matter.

Newlyweds lose funds in FTX exchange a day after their wedding