Genesis’ bankruptcy filing was decided by independent committee, according to DCG 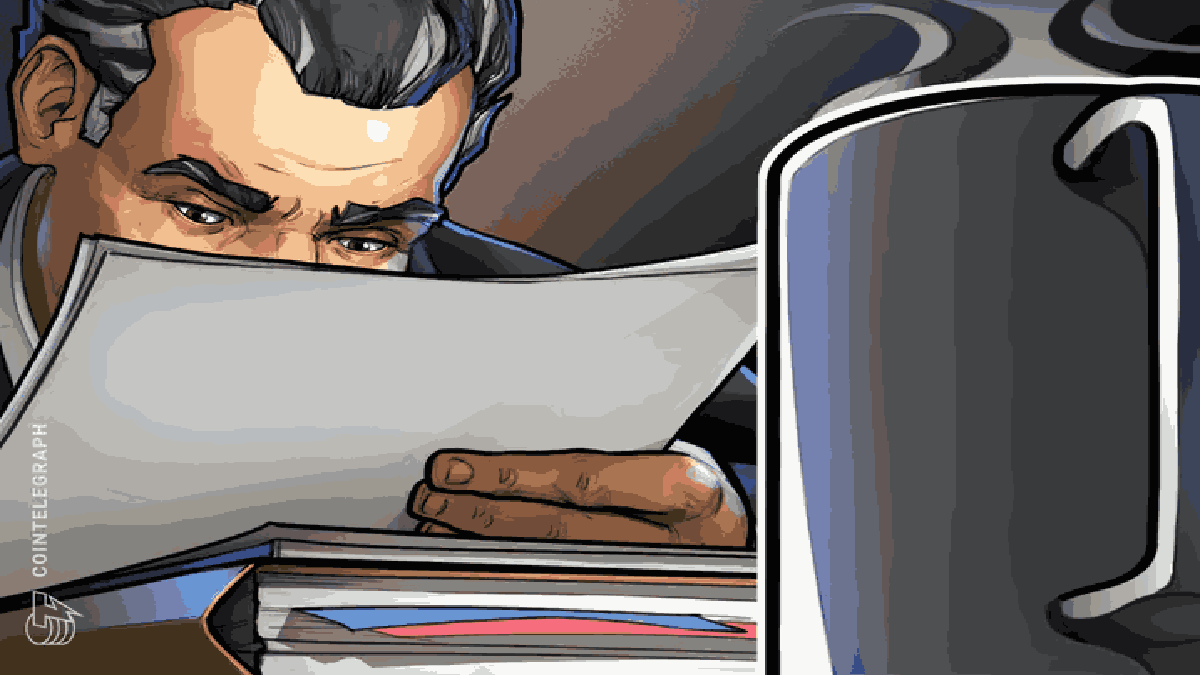 A special committee of independent directors recommended and decided to file for Chapter 11 bankruptcy protection.

Filing for Chapter 11 will allow Genesis to seek the reorganization of debts, assets and other business activities. The company estimated liabilities of $1 billion to $10 billion, along with assets in the same range. DCG noted in the statement:

“Genesis has its own independent management team, legal counsel, and financial advisors, and appointed a special committee of independent directors, who are in charge of the Genesis Capital restructuring, and who recommended and decided that Genesis Capital file chapter 11. Neither DCG nor any of its employees, including those who sit on the Genesis board of directors, were involved in the decision to file for bankruptcy.”

Markets Pro: The Fastest Newsfeed In Crypto Now Available To The Public >>>

DCG said it intends to continue to operate as usual, along with its other subsidiaries, including Grayscale Investments, Foundry Digital, Lino Group Holdings, CoinDesk and TradeBlock Corporation.

In a letter sent to shareholders on Jan. 17, DCG confirmed it owes “$526 million due in May 2023 and $1.1 billion under a promissory note due in June 2032.” The company noted that it intends to address obligations to Genesis Capital in the course of restructuring. The letter also announced a halt to quarterly dividend payments to preserve liquidity, Cointelegraph reported.

Genesis’ problems became apparent after the withdrawal halt in November, which it blamed on the “unprecedented market turmoil” that followed the collapse of FTX. The company later disclosed it had $175 million stuck in an FTX account. The withdrawal halt affected clients’ of Gemini and prompted calls for DCG’s board to remove Barry Silbert as CEO.