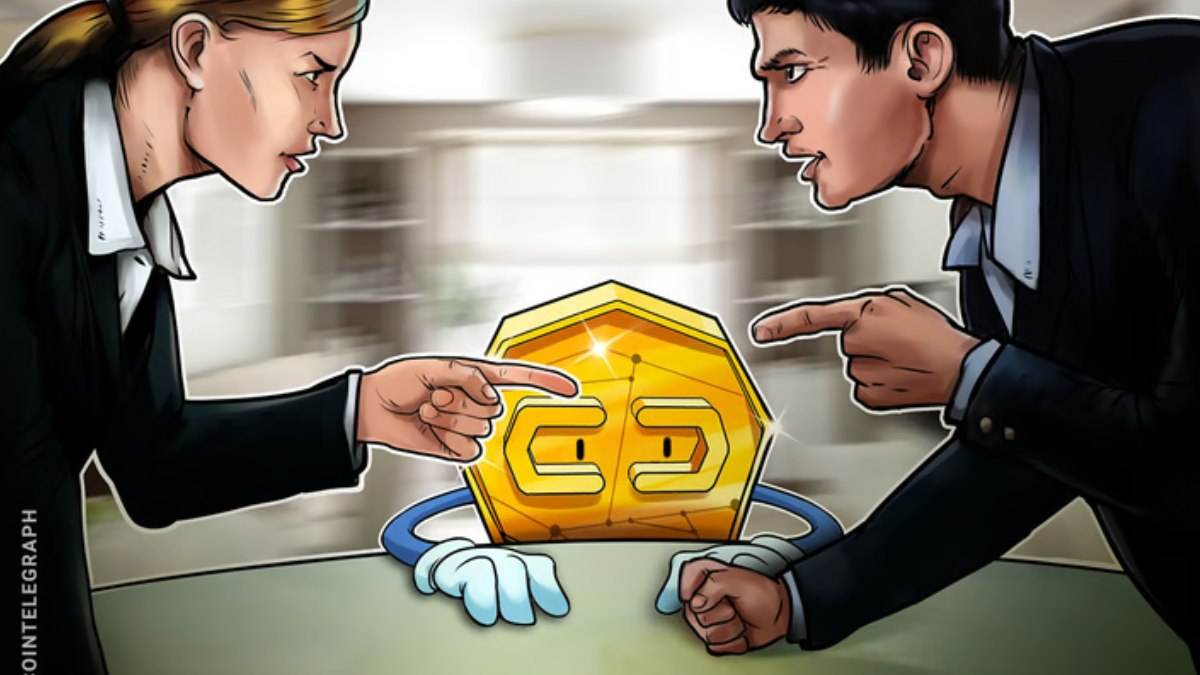 A lawyer for Genesis is optimistic the crypto lending firm can resolve creditor disputes before the week is out and exit bankruptcy proceedings within four months.

A lawyer for bankrupt crypto lending firm Genesis is optimistic the firm can resolve its creditor disputes as early as this week and the company could come out of Chapter 11 proceedings by late May.

Genesis’ lawyer, Sean O’Neal, made the comments at a Jan. 23 initial hearing at the United States Bankruptcy Court for the Southern District of New York, according to a Reuters report.

He added Genesis had “some measure of confidence” it would resolve disputes with creditors by the end of the week. If needed it would look for the judge to install a mediator, he said, adding:

Genesis filed for Chapter 11 bankruptcy on Jan. 19. At the time it already had a restructuring plan along with a path pursuing a “sale, capital raise, and/or an equitization transaction” so it could potentially “emerge under new ownership.”

A series of “first-day” motions, standard in bankruptcy proceedings, were granted by Judge Sean Lane, including allowing the firm to pay employees and vendors.

Lane added that Genesis did not need to reveal customer names on its creditors’ list, citing privacy concerns. Lane even suggested the lender warn users about possible phishing scams if the names are later made public.

Genesis said it will sell its assets at auction with a plan to exit its bankruptcy in a little under four months on May 19.

It reported having just over $5 billion in assets and liabilities and owes over 100,000 creditors at least $3.4 billion. Genesis’ withdrawal suspension last year impacted users of a yield-bearing product it managed called “Earn” from the Gemini exchange.

Gemini is Genesis’ largest creditor and is owed nearly $766 million.

Its largest debtor was its parent company, Digital Currency Group (DCG), which owes Genesis around $1.65 billion — $575 million of loans due in May and a $1.1 billion promissory note maturing in 10 years’ time.

Even though DCG is facing its own financial troubles, the bankruptcy did not include DCG. Similarly, the Genesis entities handling derivatives, spot trading, broker-dealer and custody are not part of the proceedings and are continuing operations, according to Genesis.