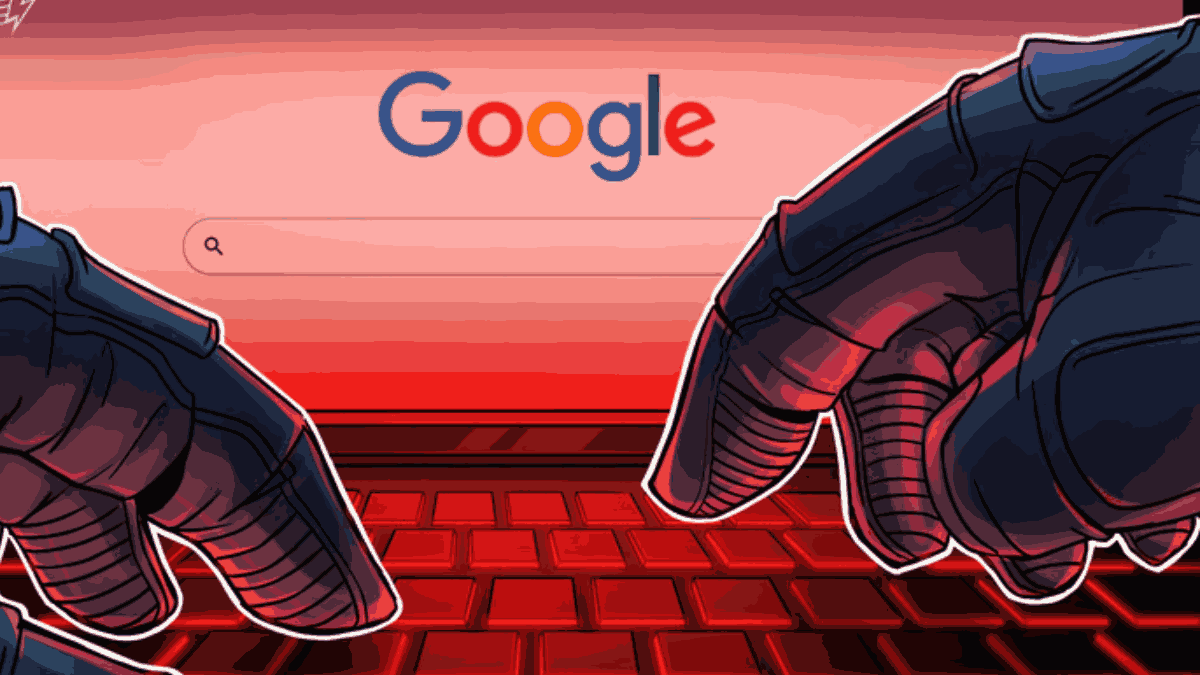 A sponsored advertising link on Google hid malware that siphoned thousands of dollars worth of crypto and NFTs from an influencer’s wallet.

An NFT influencer claims to have lost “a life-changing amount” of their net worth in nonfungible tokens (NFTs) and crypto after accidentally downloading malicious software found via a Google Ad search result.

The pseudo-anonymous influencer known on Twitter as “NFT God” posted a series of tweets on Jan. 14 describing how his “entire digital livelihood” came under attack including a compromise of his crypto wallet and multiple online accounts.

NFT God, known also as “Alex,” said he used Google’s search engine to download OBS, an open-source video streaming software. But instead of clicking on the official website, he clicked the sponsored advertisement for what he thought was the same thing.

It wasn’t until hours later — after a series of phishing tweets posted by attackers on two Twitter accounts that Alex operates — that he realized malware was downloaded from the sponsored advertisement alongside the software he wanted.

Following a message from an acquaintance, Alex noticed his crypto wallet was also compromised. The next day, attackers breached his Substack account and sent phishing emails to his 16,000 subscribers.

The attacker moved most of the ETH through multiple wallets before sending it to the decentralized exchange (DEX) FixedFloat, where it was swapped for unknown cryptocurrencies.

Alex believes the “critical mistake” that allowed the wallet hack was setting up his hardware wallet as a hot wallet by entering its seed phrase “in a way that no longer kept it cold,” or offline, which allowed the hackers to gain control of his crypto and NFTs.

Related: Navigating the World of Crypto: Tips for Avoiding Scams

Cointelegraph contacted Google for comment but did not receive a response. In its help center, however, Google said it “actively works with trusted advertisers and partners to help prevent malware in ads.”

It also describes its use of “proprietary technology and malware detection tools” to regularly scan Google Ads.

Cointelegraph was unable to replicate the results of Alex’s search nor verify if the malicious website was still active.

Binance, Huobi team up to recover $2.5M from Harmony One hackers

Nifty News: Price drops on ‘Cryptohouse’ with NFT decor, mint your personality as an NFT and more