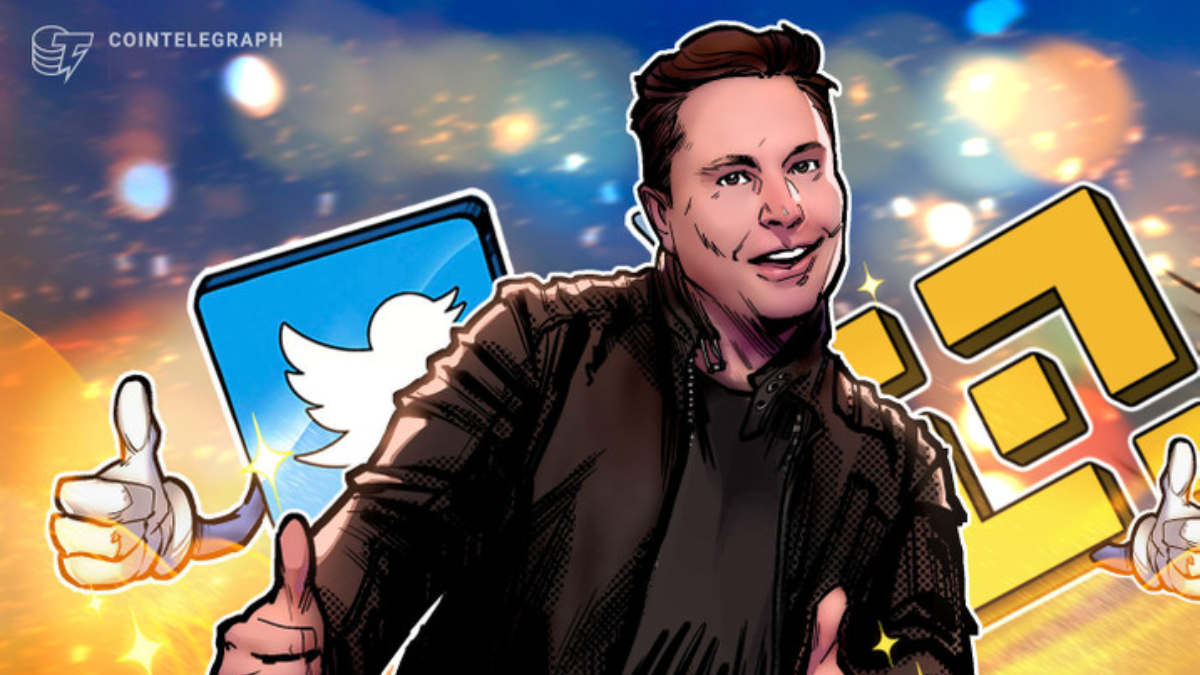 “Free speech is a prerequisite for having freedom of money, which we are building for,” said CZ, highlighting the importance of Twitter as a platform to voice opinions.

The acquisition of Twitter by billionaire Elon Musk got mixed reactions from crypto and global communities, sparking discussions around changes to censorship, account verification and the launch of new crypto and blockchain-centric features. However, Binance CEO Changpeng “CZ” Zhao’s decision to invest $500 million in the social media site took the limelight.

Acknowledging the buzz, CZ shared six reasons why he opted to support Twitter and what it may mean for the future of Twitter.

CZ’s primary reason for investing in Twitter was his belief in free speech. “Free speech is a prerequisite for having freedom of money, which we are building for,” said CZ while highlighting the importance of Twitter in providing a common platform where the general public and prominent figures can voice their opinions.

The second reason for the fund injection is related to Binance’s support for entrepreneurs. In CZ’s words, “With Elon at the helm, we believe Twitter will continue to grow and become an impactful platform for everyone.”

CZ listed “tremendous untapped value” as the third reason for the investment, as he believed that the social media platform could deliver innovative business models without the need for selling user data. With this potential at the backdrop, CZ offered to help with Web3 integration for Twitter, which was also his fourth reason.

The fifth, however, was a personal one for CZ. Twitter has been crucial to CZ in maintaining open communication with the crypto space, including entrepreneurs, investors, journalists and the general public.

CZ also revealed having a similar mindset to Musk — the sixth reason — when it comes to making changes to Twitter, which includes eliminating bots, adding an edit button, paying for blue ticks and paying for commenting on posts.

“Entrepreneurs don’t plan. We execute and adjust,” said CZ as he revealed no etched-in-stone plans for Twitter. While addressing Crypto Twitter, Binance CEO stressed that Twitter was a long-term investment and is not bothered by short-term stock price fluctuations and market conditions.

Related: How CZ built Binance and became the richest person in crypto

According to CZ, central bank digital currencies (CBDCs) are not a threat to the crypto ecosystem.

On the contrary, he said mainstreaming CBDCs would validate and improve trust in blockchain technology. Last year, CZ refuted the idea of CBDCs, stating that they would not be able to match the freedom offered by Bitcoin  BTC $21,193  and Ether ETH $1,623.

90% of GameFi projects are ruining the industry’s reputation