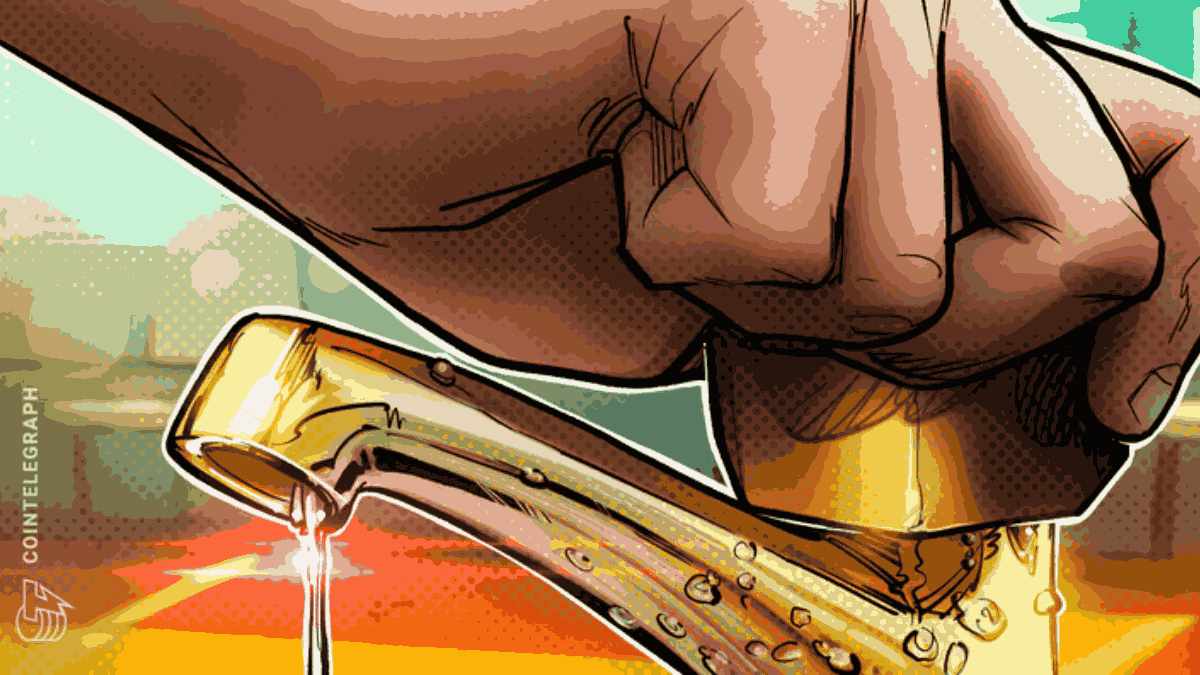 Hodlnaut downplayed its exposure to the Terra ecosystem, but an investigation into the embattled crypto lender shows it lost $190 million in the Terra crash.

The Singapore-based crypto lender Hodlnaut is looking at a possible liquidation as the firm’s creditors have rejected the proposed restructuring plan and seek liquidation of the platform’s assets.

The group of creditors rejected a restructuring plan offer allowing the current directors to oversee the firm’s operations during the restructuring phase. However, a Jan. 12 hearing rejected an application to remove the interim judicial managers, reported Bloomberg.

The creditors believe restructuring plans are of no help and it is in their best interest to wind down and liquidate the firm’s remaining assets. Algorand Foundation, one of Hodlnaut’s key creditors, called for immediate liquidation and distribution of remaining assets among creditors to maximize the remaining value.

Hodlnaut’s trouble first surfaced in August 2022 when the firm suspended withdrawals, citing volatile market conditions and a lack of liquidity. However, it was later revealed that the crypto lender downplayed its exposure to the collapsed Terra ecosystem and lost nearly $190 million. The executives later deleted thousands of documents related to their investments to hide their exposure.

The crypto lender sought judicial management under Singapore law to avoid forced liquidations. The firm was eventually placed under a creditor protection program in August, hoping to utilize the management period to restore its asset-to-debt ratio to 1:1 and allow users to withdraw their initial cryptocurrency deposits. However, the government-aided judicial management program didn’t help its cause for long.

Later in November 2022, the firm’s founders were probed for downplaying their exposure to specific crypto tokens and misrepresentations of facts. The investigation was based on several complaints from investors between August and November 2022.

Hodlnaut and Algorand Foundation didn’t respond to Cointelegraph’s request for comments as of publication time.