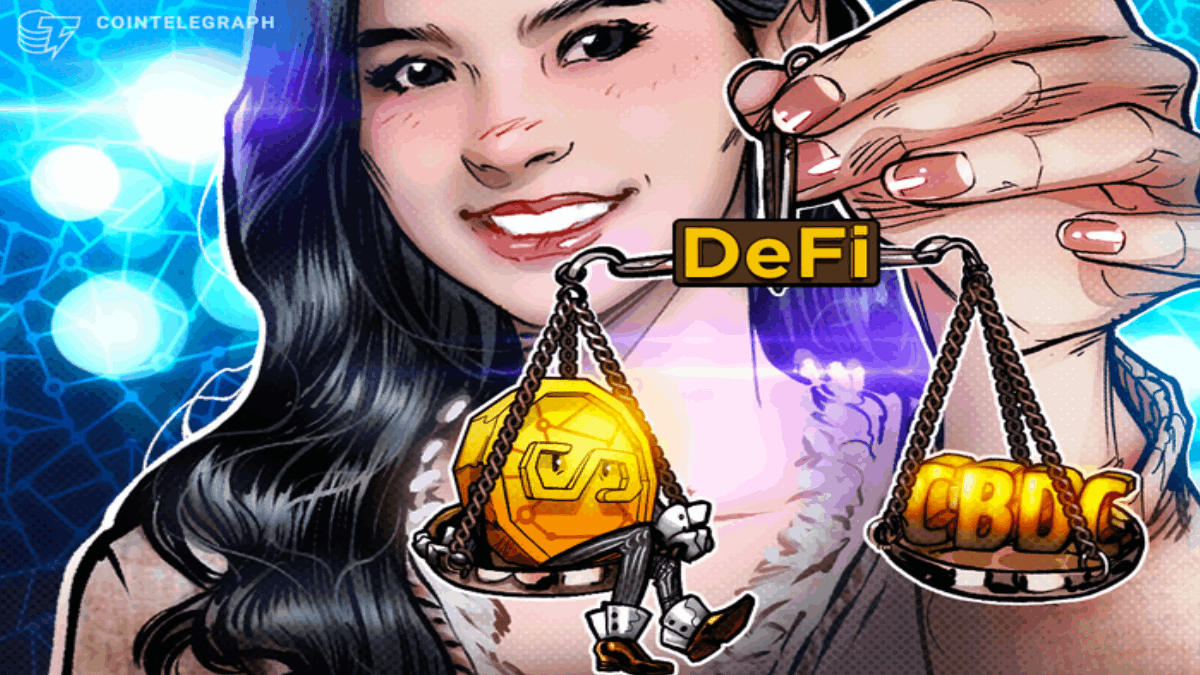 A Hong Kong official believes that a government-backed stablecoin would serve as a better entry point to Web3 compared to private stablecoins.

Hong Kong authorities are looking for new designs for a central bank digital currency (CDBC), now proposing to issue a CBDC in the form of a stablecoin backed by the government.

Wu Jiezhuang, a member of the Legislative Council of the Hong Kong Special Administrative Region, believes that turning the Hong Kong digital dollar (e-HKD) into a stablecoin would provide benefits for the adoption of new technologies like Web3.

The option of developing e-HKD into a stablecoin has the potential to address the risks associated with virtual assets in Web3 effectively, Wu Jiezhuang said in an interview with China Blockchain News on Jan. 5. According to the lawmaker, such a design of the Hong Kong digital dollar would help authorities gain investors’ trust in the Web3 industry and better protect users from issues like hacks.

“The stablecoins that are currently available in the market are all issued by some private companies and are not subject to government supervision,” Wu Jiezhuang said, referring to failures of several stablecoin projects in 2022, which caused a domino effect on the crypto market.

The lawmaker also pointed out that the stablecoin could be connected to decentralized finance (DeFi) for better access in Web3 ecosystems, stating:

“The Hong Kong government can consider whether the issuance of digital Hong Kong dollars can be connected with decentralized finance and become an important infrastructure component of the virtual asset trading platform.”

Apart from his role as a Hong Kong Legislative Council member, Wu Jiezhuang is also a founding member of G-Rocket, a startup accelerator that aims to attract 1,000 Web3 businesses to set up shop in the city-state over the next three years. He co-founded G-Rocket with Hong Kong legislative council member Jonny Ng Kit-Chong in 2016.

Related: How crypto could be good for CBDC and vice versa: Industry exec explains

Wu Jiezhuang is the latest government official to highlight the potential benefits of the combination of CBDC and DeFi. Thomas Moser, a governing board member at the Swiss National Bank, said in September 2022 that a CBDC could provide more stability to DeFi and reduce the risks of its development.

Previously, Mikkel Morch, executive director at the digital asset hedge fund ARK36, suggested that a CBDC doesn’t have to be a competitor to a private or decentralized cryptocurrency. At the same time, a CBDC could potentially diminish the role of private stablecoins, he noted.