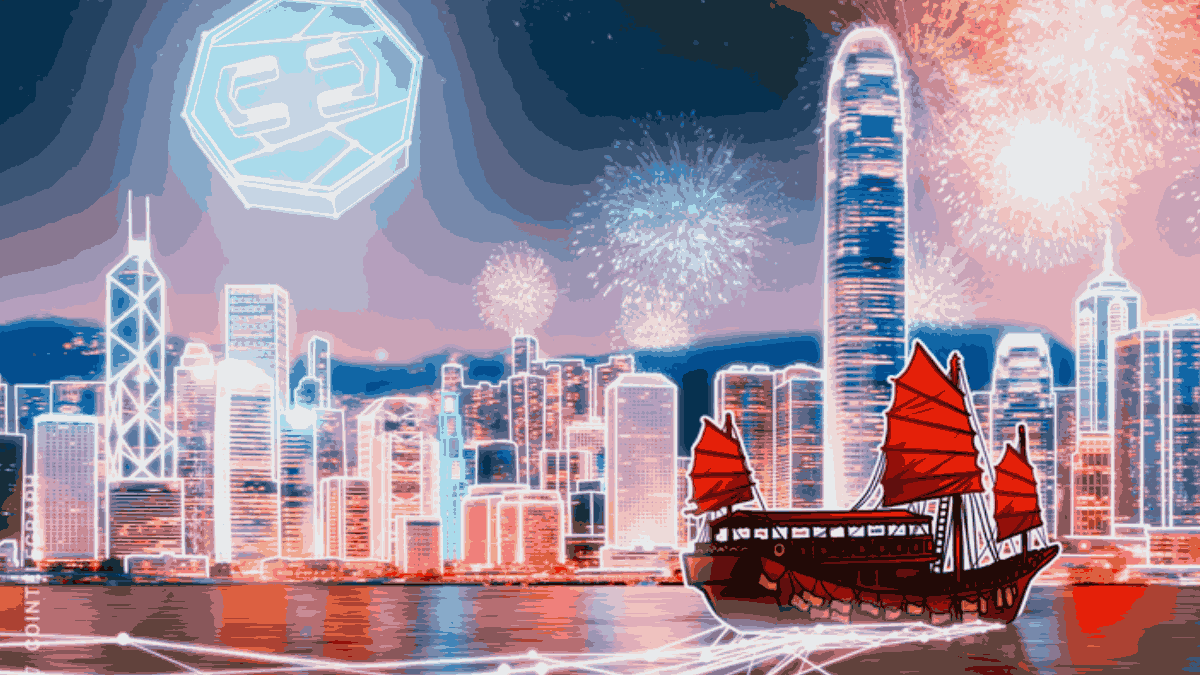 Hong Kong is doing its best to provide an appropriate amount of supervision to the crypto market in order to release the potential of technologies like Web3.

The government of Hong Kong remains committed to the development of cryptocurrency infrastructure despite the ongoing industry crisis triggered by the FTX collapse.

According to Hong Kong’s financial secretary Paul Chan, the local government and regulators are open to collaboration with crypto and fintech startups in 2023.

The financial secretary said that the Hong Kong government has received lots of requests to set up global headquarters in Hong Kong from crypto-related firms over the past two months. A lot of industry firms have also expressed willingness to expand operations in Hong Kong or to go public on local exchanges, Chan added.

According to the official, Hong Kong is doing its best to provide an appropriate amount of supervision to the crypto market in order to release the potential of technologies like Web3.

He mentioned that Hong Kong lawmakers passed legislation to set up a licensing system for virtual asset service providers in December. The new regulatory framework is designed to provide the same degree of market recognition to cryptocurrency exchanges as the one that is currently applicable to traditional financial institutions.

At the event, Chen also reportedly pointed out that Hong Kong officials and regulators are conducting a number of pilot projects to test out potential advantages of virtual assets and explore related applications. One of the initiatives includes issuance of tokenized green bonds by the Hong Kong government for subscription by institutional investors, he noted.

Hong Kong has been gradually reaffirming its pro-crypto stance over the past year, becoming the most crypto-ready country in 2022.

In mid-December, Hong Kong launched its first two exchange-traded funds (ETF) for cryptocurrency futures, which raised over $70 million ahead of debut. The event came soon after the head of Hong Kong’s Securities and Futures Commission announced in October that Hong Kong is willing to distinguish its crypto regulation approach from the Chinese crypto ban enforced in 2021.

Less than 100 Bitcoin ATMs added worldwide in the second half of 2022: Data