How to avoid getting hooked by crypto ‘ice phishing’ scammers — CertiK 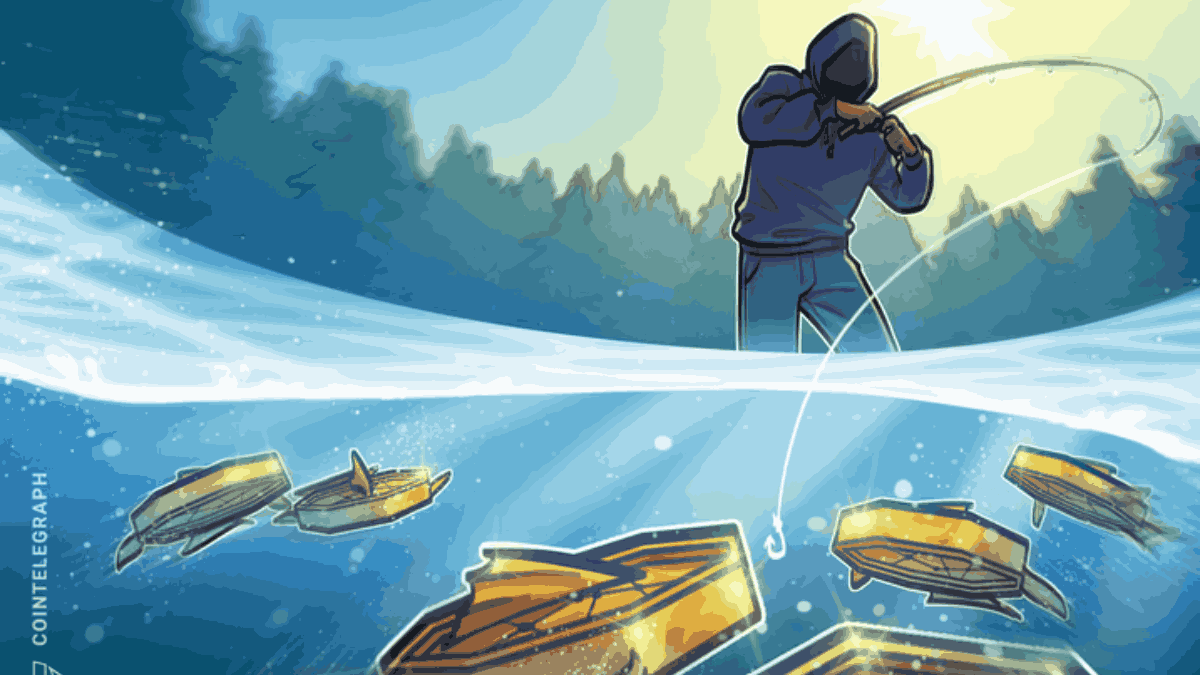 Ice phishing is a type of scam that exists only in Web3 and is a “considerable threat” to the crypto community, the firm says.

In a Dec. 20 analysis report, CertiK described ice phishing scams as an attack that tricks Web3 users into signing permissions that end up allowing a scammer to spend their tokens.

This differs from traditional phishing attacks that attempt to access confidential information such as private keys or passwords, via methods like the fake websites that claimed to help FTX investors recover their lost funds .

A Dec. 17 scam where 14 Bored Apes were stolen is an example of an elaborate ice phishing attack. An investor was convinced to sign a transaction request disguised as a film contract, ultimately enablingthe scammer to sell all of the user’s Apes to themselves for a negligible amount.

The firm noted that this type of scam was a “considerable threat” and found only in the Web3 world, where investors are often required to sign permissions to decentralized finance protocols that could be easily faked. CertiK wrote:

“The hacker just needs to make a user believe that the malicious address that they are granting approval to is legitimate. Once a user has approved permissions for the scammer to spend tokens, then the assets are at risk of being drained.”

Once a scammer has gained approval, they are able to transfer assets to an address of their choosing.

To protect themselves from ice phishing, CertiK recommended that investors use a token approval tool and a blockchain explorer site such as Etherscan to revoke permissions for addresses they don’t recognize.

Additionally, addresses that users are planning to interact with should be looked up on these blockchain explorers for suspicious activity. In its analysis, CertiK points to an address that was funded by Tornado Cash withdrawals as an example of suspicious activity.

CertiK also suggested that users should only interact with official sites they are able to verify, and to be particularly wary of social media sites like Twitter, highlighting a fake Optimism Twitter account as an example.

The firm also advised users to take a couple of minutes to check a trusted site such as CoinMarketCap or CoinGecko to be sure that a URL links to a legitimate site.

Tech giant Microsoft was the first one to highlight this practice in a Feb. 16 blog post, saying at the time that while credential phishing is very predominant in the Web2 world, ice phishing gives individual scammers the ability to steal a chunk of the crypto industry while maintaining “almost complete anonymity.”

They recommended that Web3 projects and wallet providers increase their security on the software level in order to prevent the burden of avoiding ice phishing attacks being placed solely on the end-user.