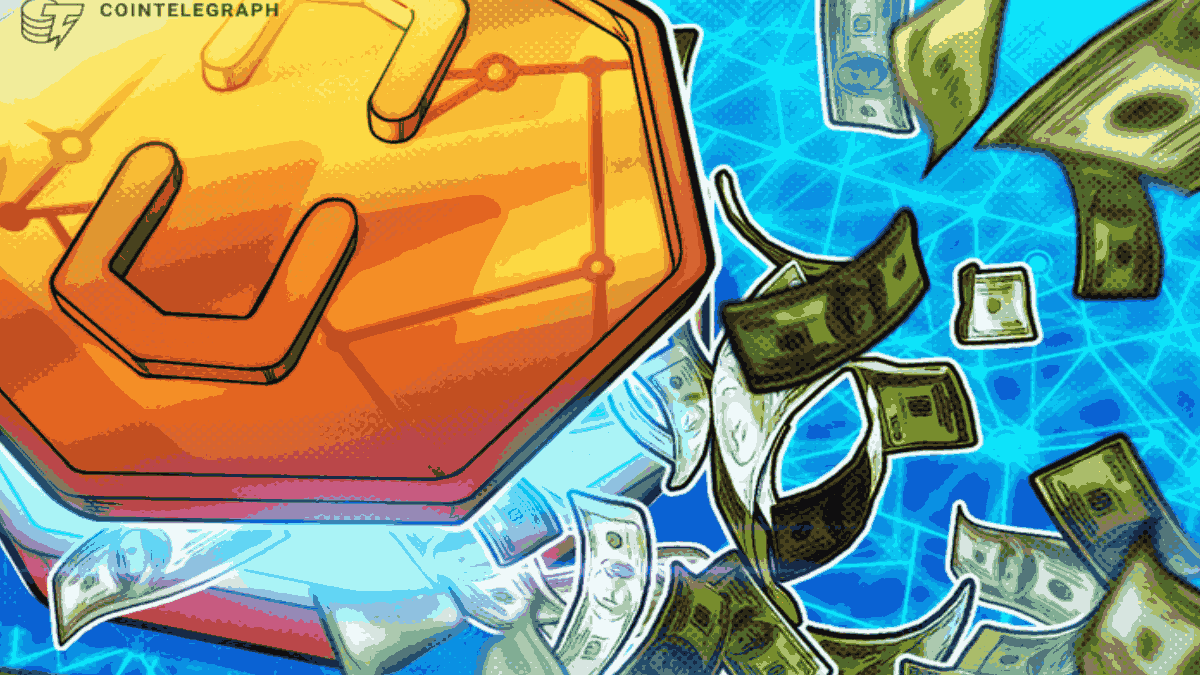 “DeFi has proven to be a resilient and reliable option for users in the face of the overarching CeFi collapse in 2022,” said Eric Chen, CEO of Injective Labs.

Injective, a layer-1 blockchain protocol founded in 2018, has launched a $150 million ecosystem fund to support developers building on the Cosmos network.

The so-called ecosystem group is backed by a large consortium of venture capital and Web3 firms, including Pantera Capital, Kraken Ventures, Jump Crypto, Kucoin Ventures, Delphi Labs, IDG Capital, Gate Labs and Flow Traders. According to Injective, the consortium is the largest assembled within the broader Cosmos ecosystem.

Developers selected for the fund will receive support through “bespoke token and equity investments,” in addition to mentorship, technical assistance, business development and marketing, Injective said. Projects building decentralized finance (DeFI) and interoperability infrastructure will be given the highest priority. Funds have also been earmarked for projects building trading platforms, scalability solutions and proof-of-stake infrastructure.

When asked how funds would be allocated, Injective Labs’ co-founder and CEO Eric Chen told Cointelegraph, “The ecosystem initiative’s approach to allocating funds is to focus on finding the right fit for each project, rather than being too stringent on a set number for funding.” He added:

“[I]n terms of stage, the group is primarily targeting early-stage projects (seed to Series B), but follow-on funding can also be considered on a case-by-case basis. The size of the funding awarded will vary depending on the stage and needs of the project, with the goal of providing the right level of support for each project to succeed.”

Cosmos has a market capitalization of roughly $3.7 billion, making it the 20th largest blockchain network, according to CoinMarketCap.

DeFi entered public discourse in the summer of 2020, with several prominent projects kicking off the crypto bull market shortly after Bitcoin’s quadrennial halvening. Although DeFi activity has slowed over the past year, the sector has been largely immune from the issues plaguing centralized finance, or CeFi, platforms.

“The decentralized nature of DeFi protocols allows for more transparency and true ownership over funds, which will always be a key advantage over centralized finance,” Chen further explained.

Solana (SOL) price rally could fizzle out due to weak fundamentals

Trying to meet the UK tax deadline in January 2023? Here’s what to do