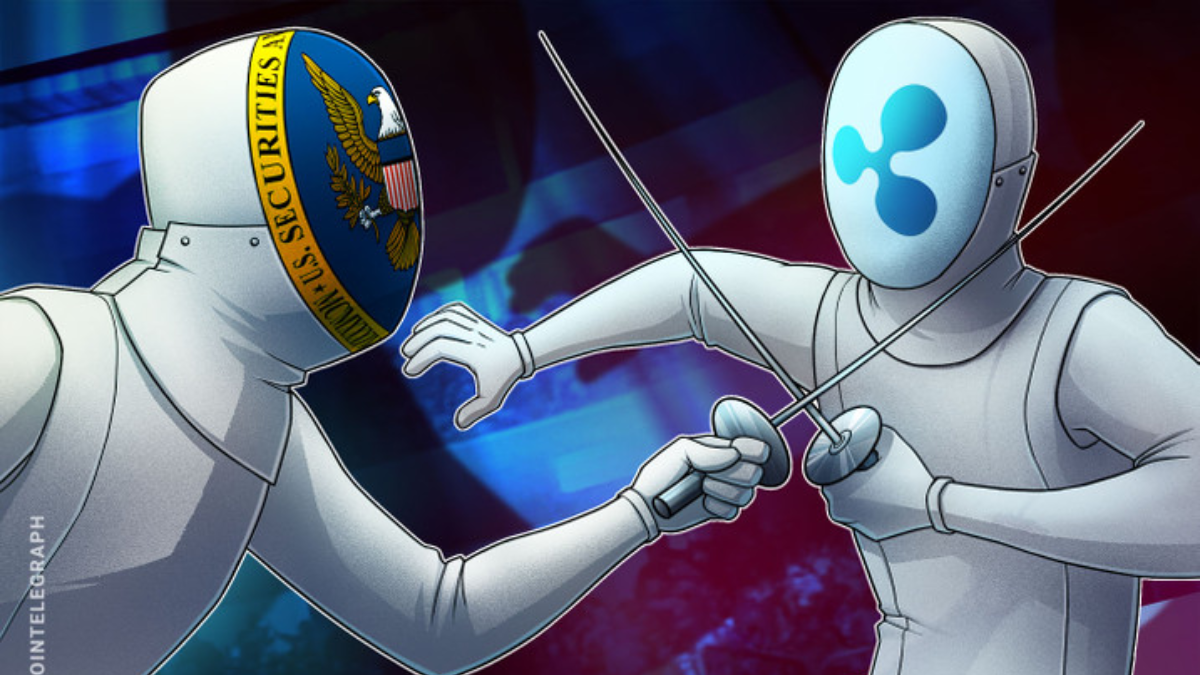 XRP investment products have seen a third consecutive week of inflows, suggesting investors may be increasingly confident of Ripple’s victory.

Recent developments in the Ripple vs. Securities and Exchange Commission (SEC) case appear to have bolstered investor confidence in XRP

The last few weeks have seen Ripple Labs gaining increasing support from heavy hitters in the crypto industry including Coinbase and the Blockchain Association.

In a Nov. 4 post, General Counsel for Ripple Stuart Alderoty announced to his 89,000 followers that, “A dozen independent voices – companies, developers, exchanges, public interest and trade assoc’s, retail holders” had offered their help to explain how “dangerously wrong the SEC is.”

A dozen independent voices – companies, developers, exchanges, public interest and trade assoc.’s, retail holders – all filing in SEC v Ripple to explain how dangerously wrong the SEC is. The SEC’s response? We need more time, not to listen or engage, but to blindly bulldoze on. https://t.co/PRgvwI9m2X

Other entities in support of Ripple include nonprofit organization Investor Choice Advocates Network, crypto mobile app SpendTheBits and the Crypto Council for Innovation, as well as the XRP “decentralized community.”

In total, there are 12 independent entities pledging legal support for Ripple.

However, despite the support and both sides calling for a summary judgment, the case could still take months, according to Ripple CEO Brad Garlinghouse, who spoke at DC Fintech Week on Oct. 11.

Garlinghouse speculated that the case could be wrapped up by the first half of 2023, but admits that is only a guess.

Related: Judge rules LBRY video platform’s token is a security in case brought by the US SEC

A recent ruling by the United States District Court in favor of the SEC against blockchain-based file-sharing and payment network LBRY could complicate the Ripple case as well.

Jeremy Hogan, Partner at Hogan & Hogan, told his 238,000 followers he expects the results of his case to “make its way into the SEC’s final brief in the Ripple case.”

LBRY fought the good fight but lost at summary judgment.

The Judge hung his hat largely on the fact that there was essentially no use for the tokens at the time of the sales.

I would expect this case to make its way into the SEC’s final brief in the Ripple case. https://t.co/IDlq8J4RMS— Jeremy Hogan (@attorneyjeremy1) November 7, 2022

Crypto lawyer John Deaton appears to still be bullish about Ripple’s chances of winning the case.

In a Twitter post, Deaton said the recent ruling “doesn’t shake my confidence AT ALL,” teasing a lengthier explanation for his 224,000 followers on Nov. 8.