Is Ripple poised to settle with SEC this week? Crypto Twitter weighs in 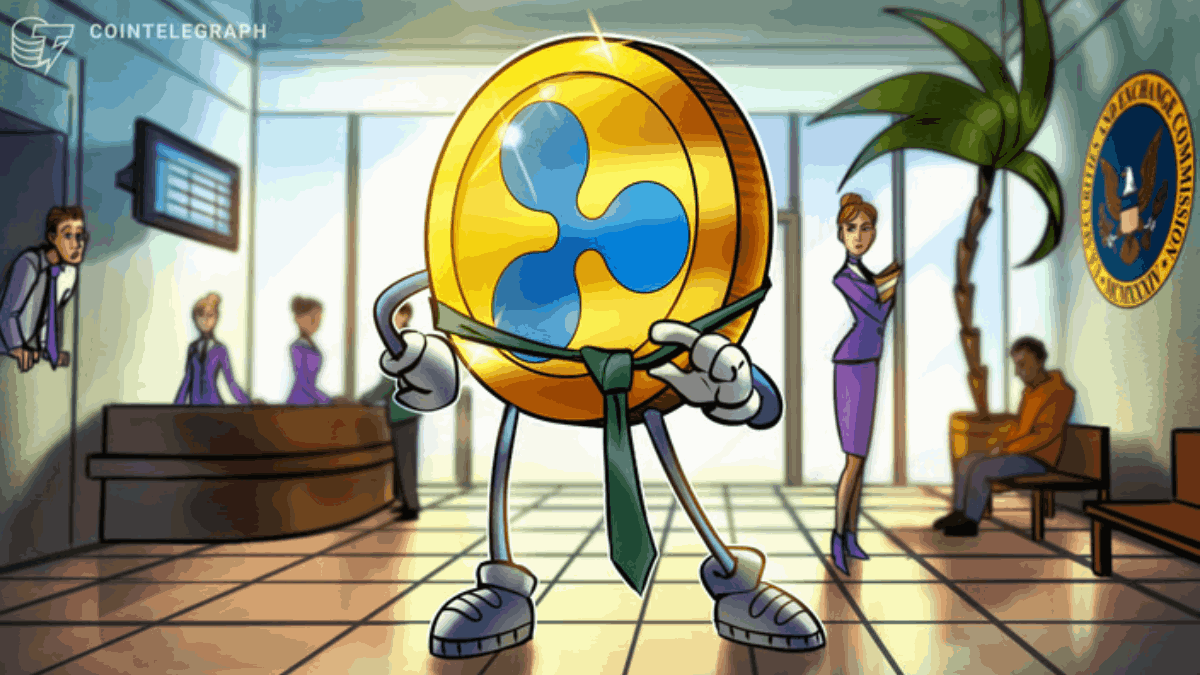 Former U.S. congressional candidate January Walker said a potential settlement would be a loss for the “whole world” and Web3.

Rumors suggesting the legal battle between Ripple Labs and the United States Securities and Exchange Commission (SEC) is coming to an end have continued to circulate, prompting the crypto community to weigh in on the matter.

Speculation is rife about a potential settlement as early as Dec. 15, which was shared in a Dec. 10 ask-me-anything (AMA) with Cardano founder Charles Hoskinson, noting he had heard rumors that the case would be settled on Dec. 15 — he later reiterated that it was only rumored and that he didn’t necessarily believe it to be true.

Meanwhile, Cointelegraph has also come to understand that the rumors are unsubstantiated.

Despite this, there is still plenty of commentary about what a settlement would mean for Ripple and the wider crypto industry.

In a Dec. 12 Twitter post, pro-crypto former U.S. congressional candidate January Walker opined that an unfavorable settlement from Ripple would be a “loss for the whole world & WEB3,” adding:

“The world follows the actions of the USA, and how the government handles one of us, sets precedence for how they handle all of us,” Walker said, calling for the industry to “work together.”

David Gokhshtein, the founder of blockchain-focused media company Gokhshtein Media, weighed in as well, commenting in a Dec. 10 Twitter post: “We need Ripple to win this case and not settle,” which he said would be a worst-case scenario.

“Worse case scenario is Ripple settles, but I don’t know if they’ll provide clarity for the entire industry,” he added.

During the Dec. 10 AMA, Hoskinson also said that a settlement could have “catastrophic implications for the industry one way or the other.”

Meanwhile, crypto attorney Jeremy Hogan, a partner at Hogan & Hogan, says there are several possible outcomes. In a Dec. 10 YouTube video, Hogan told his 157,000 subscribers that he thought there was roughly a 50% chance that Ripple wins, but a “110.6% chance of something happening shortly.”

“The evidence is clear in the Ripple case that there is no ongoing legal relationship between Ripple and XRP purchasers. There’s just none, and the SEC has failed to address that problem,” he added.

However, he also backed an earlier Nov. 4 prediction by defense lawyer and former federal prosecutor James Filan that the case will be decided on or before March 31, 2023, calling it a “proclamation from a legal God.”

Ripple CEO Brad Garlinghouse told panelists at the Oct. 11 DC Fintech Week conference that he expects the case against the firm to conclude during the first half of 2023 but admitted that it was hard to predict.

He has previously said Ripple would consider a settlement with the SEC on the condition XRP is not classified as a security.

$75M worth of FTX’s political donations at risk of being recalled due to bankruptcy: Report

Decentralized solutions for climate change are key as COP disappoints