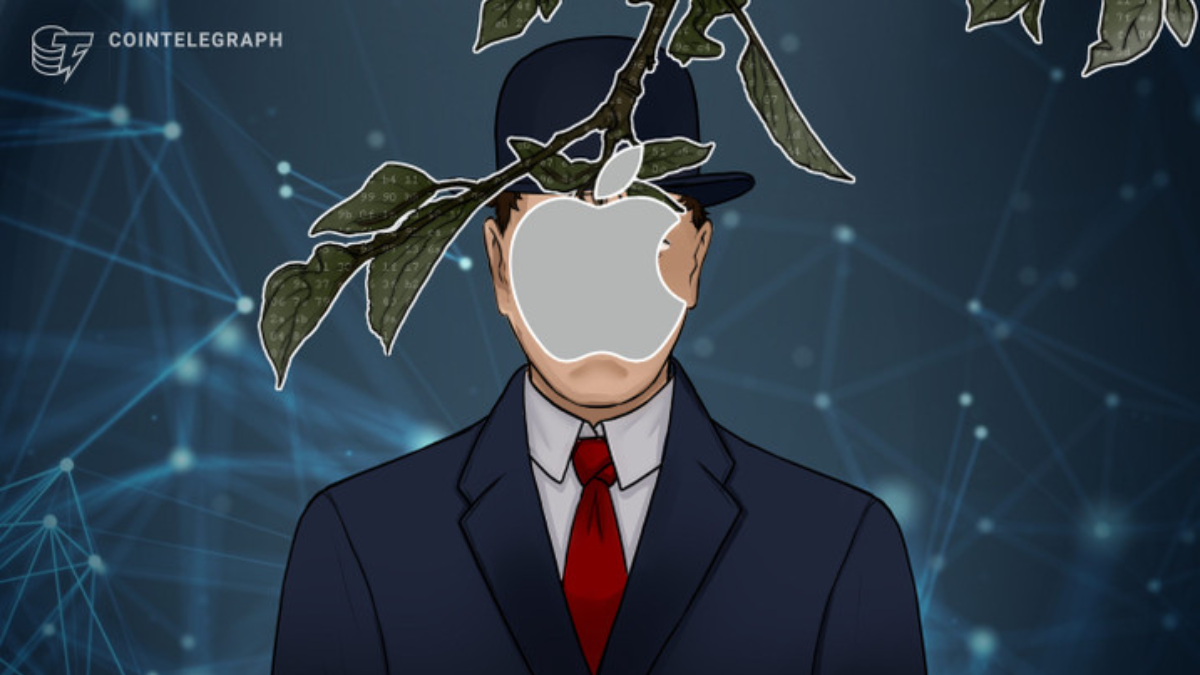 After Elon Musk lamented the winding back of Apple’s Twitter advertising, crypto company LBRY replied about its own troubles with Apple and censorship.

Blockchain-based file-sharing and payment network LBRY has alleged that tech giant Apple forced it to filter out certain search terms during the COVID-19 crisis in an apparent rejection of free speech.

In a Nov. 28 post on Twitter, LBRY alleges that it was asked to censor anything related to COVID-19, especially vaccines and the human origins of the virus, or face having its apps removed from the Apple store.

“We had to build a list of over 20 terms to not show results for, only on Apple devices. If we did not filter the terms, our apps would not be allowed in the store,” the crypto company alleged.

LBRY is a decentralized content-sharing platform that allows artists, filmmakers, writers and other content creators to retain full artistic and financial control over their work. Its Odysee video-sharing website is one of its best-known apps, but it’s unclear if this application was involved in the alleged censorship.

The blockchain firm made the revelation in response to a post from Elon Musk, who said that Apple has “mostly stopped” advertising on Twitter due to concerns about the social media platform’s content, prompting LBRY to share its experience with Apple during the COVID-19 pandemic.

LBRY also alleges when some of its users included images of Pepe the Frog in videos, Apple “rejected” them.

Pepe the Frog is an Internet meme of a green anthropomorphic frog originating in 2005, which has since been adopted by protest groups in Hong Kong and used in political-based ideology.

The crypto company said that “Apple may make good products, but they have been opposed to free speech for some time.”

Cointelegraph reached out to Apple for comment but has not received a reply by the time of publication.

Meanwhile, discussions around censorship on Twitter have continued to rage on.

Musk took over Twitter on Oct. 28 and has been teasing the release of the “Twitter Files,” supposed proof of a concentrated effort by the previous Twitter administration to stifle free speech on the platform.

Musk’s takeover of Twitter and subsequent plans for the platform have seen some users seek out decentralized social networks as an alternative.

The Oct. 18 announcement came roughly three years after the initiative was announced by Dorsey, with the goal of allowing users should to have control over their data and be able to move it from platform to platform without permission.

BlockFi files for bankruptcy, cites FTX collapse for its troubles