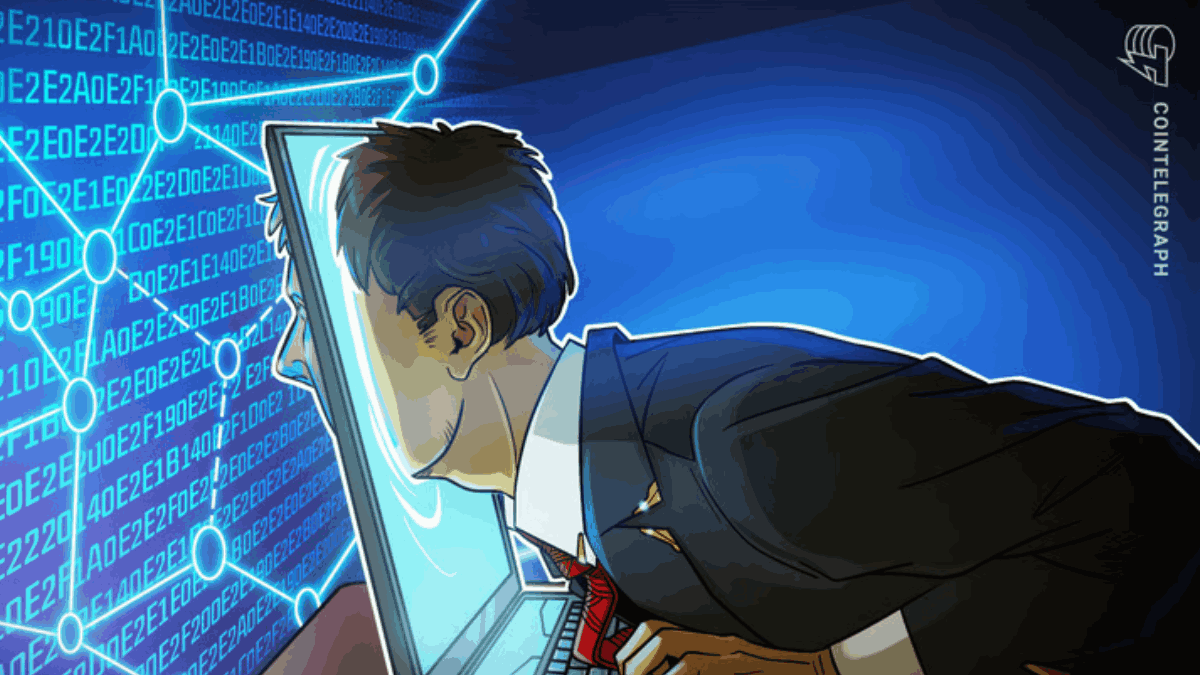 The Ledger Live app, which pairs with Ledger hardware wallets, integrated a new DeFi tracking feature to monitor performance analytics of over 1,000 protocols.

Users and developers are seeking out ways to stay both safe and informed after a year of volatility and uncertainty. During this shift, the hardware wallet developer Ledger announced a new integration for users to track the value of their assets.

The newly integrated DeFi tracker connects over 1,000 DeFi protocols across ten blockchain networks. Users will have access to performance metrics and profits and losses reports, along with aggregated reports of gas spent and calculated yields.

Elie Azzi, co-founder and chief product officer of Merlin by VALK, told Cointelegraph how this compiled data helps investors better navigate everything at their disposal:

“It is a challenge for them to compile all their trading data without connecting to each individual platform, multiple times, which can expose them to risk.”

Azzi continued to say that the major hacks and scandals of the last year have shown us that the crypto space has been compromised from its initial decentralization.

As the space picks itself up, both users and companies are looking to reinstate decentralization with transparency as building blocks:

“There has never been a stronger argument for DeFi, and for open, transparent and trustless solutions, upon which crypto has always been fundamentally built.”

Additionally, the new feature from Merlin will allow investors to claim liquidity provider fees and rewards straight from the interface without the need to exit the platform.

Jean-François Rochet, the vice president of international development at Ledger, said all of these new integrations help streamline the user experience.

After the collapse of FTX, many users in the crypto space began looking toward hardware wallets as part of their strategy to keep their assets more secure. Trezor, a hardware wallet provider, reported a 300% surge in sales revenue after the incident.

Many major players in the space, such as Binance CEO Changpeng “CZ” Zhao and Ethereum co-founder Vitalik Buterin, encouraged self-custody over the last month.

Binance Labs also made a strategic investment in a hardware wallet firm and looks to lead its upcoming Series A funding round.