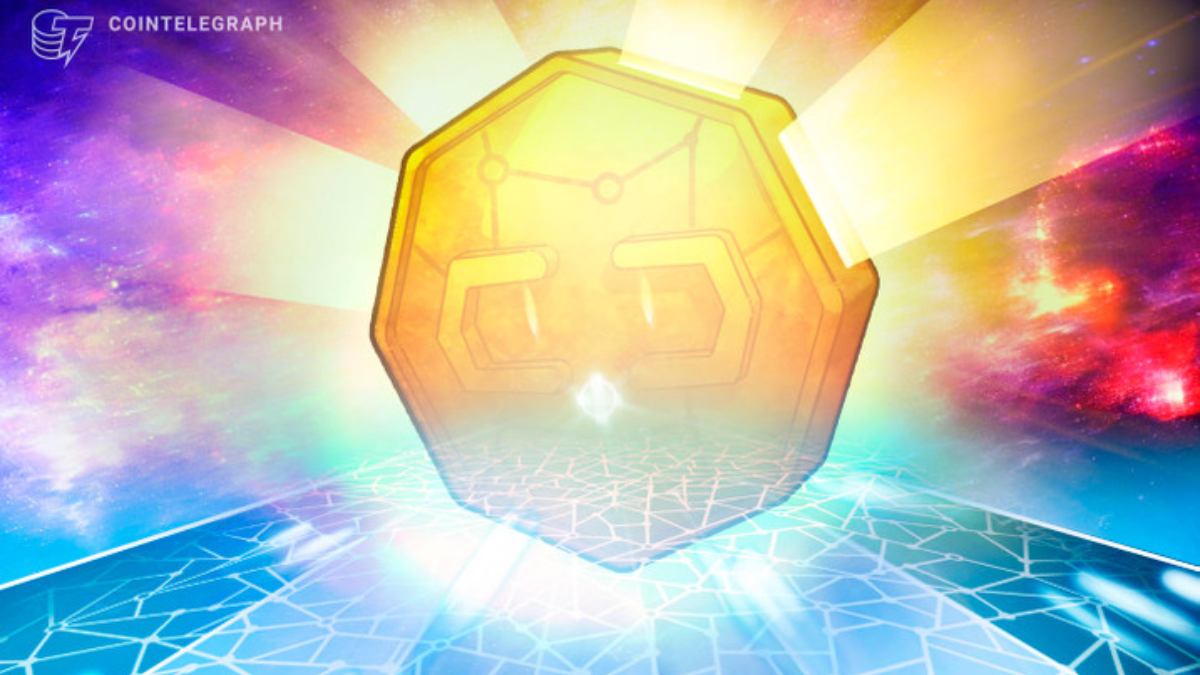 The crypto market has witnessed a turbulent few weeks after the FTX collapse but Lido Finance, a liquid staking protocol, has been a bright spot amidst the chaos. According to Data from DeFiLlama, Lido protocol has earned $1 million or more in fees daily since October 26.

Let’s analyze the on-chain fundamentals to see why this trend has continued.

Data also shows a steady increase in deposits to Ethereum’s PoS consensus translates to an uptick in Lido’s fee capture.

Lido’s fee revenue moves in tandem with Ethereum Proof-of-stake (PoS) earnings since Lido sends received Ether to the staking protocol. After the FTX collapse, Ethereum activity has grown thanks to an uptick in decentralized exchange (DEX) activity. Ethereum fees and revenue also reached a 30-day peak on Nov. 8, posting $9.1 million in fees and $7.3 million in revenue.

Unique depositors into the Lido protocol have reached 150,000, demonstrating that Lido is continuing to attract new users. The increase in unique deposits comes after centralized “earn” programs have shown weaknesses due to exposure to their exposure to FTX, Genesis, BlockFi and others.

Lido’s market capitalization does not match its on-chain fundamentals

While fees, deposits and revenue continue to increase for Lido, the market cap of LDO tokens is not keeping pace.

As mentioned above, Lido hit a record amount of fees on Nov. 10, at the same time the market cap decreased from $1.2 billion to $663.7 million.

According to Coingecko, during this same period, the price of LDO tokens dropped from $1.80 to a low of $0.90.

Despite the market-wide downturn, Lido is showing strong fundamentals on multiple fronts. The steady uptick in DAUs, revenue and new unique participants are all key components for assessing growth and sustainability within a DeFi platform.