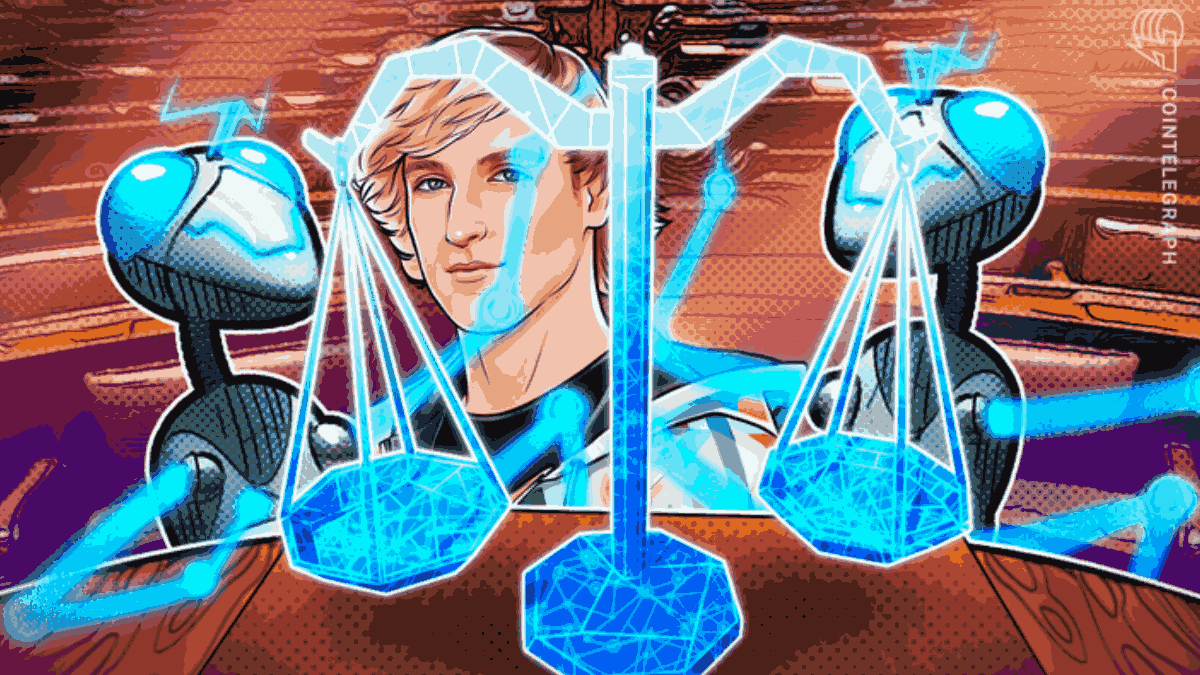 Logan Paul has deleted his response video aimed at Coffeezilla and apologized in a surprising U-turn.

YouTuber Logan Paul has deleted a video in which he threatened to sue internet detective Stephen “Coffeezilla” Findeisen over a three-part series that painted Paul’s CryptoZoo project as a “scam.”

According to Coffezilla in a Jan. 6 tweet, Paul has promised to drop his threats of filing a defamation lawsuit over the videos.

Sharing a screenshot from the CryptoZoo Discord server, Findeisen also showed a message from Paul confirming he had deleted his initial response to Coffeezilla’s video series and apologized. It read:

“It was rash and misaligned with the trust issue at hand, so I called him today and apologized.”

“The war is not with Coffee. In fact, I’m grateful he brought this to light. I will be taking accountability, apologizing, and coming forward with a plan in the near future,” Paul added.

At the time of writing, Paul’s Jan. 3 response video to Coffeezilla’s accusations has been removed from YouTube. The tweet pointing to the video is still up, as is his initial Dec. 23 post calling the allegations “Not true.”

The two YouTubers began a war of words after Coffeezilla launched the first of a three-part video series on Dec. 17 accusing CryptoZoo of numerous business malpractices while also calling out Paul, the face of the project.

In his now-deleted response video to Coffeezilla, Paul accused Coffeezilla of defamation, adding “I’ll see you in court.”

Coffeezilla mentioned in his post that Paul is possibly “making a 3rd response,” but at the time of writing neither Paul nor Coffeezilla has shed any further light on the matter.

Cointelegraph reached out to both Paul and Coffeezilla for comment but did not receive a response before publication.

Touch, smell become the next big thing for the metaverse at CES 2023