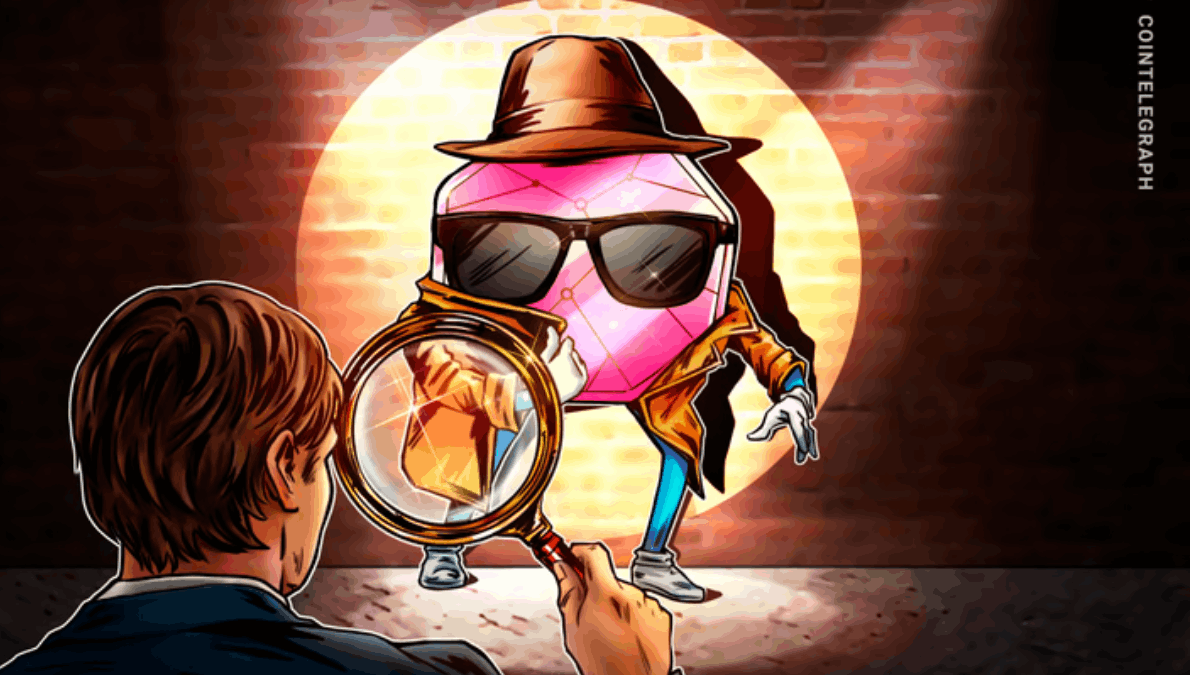 Over two dozen fake NFTs were sold on the Magic Eden marketplace over a 24-hour period due to a “massive exploit” on the platform.

Nonfungible token (NFT) marketplace Magic Eden has pledged to refund all users who were duped into purchasing fake NFTs on its website as a result of an exploit.

In a Jan. 4 statement, the company said a bug in its newly deployed “activity indexer” for its Snappy Marketplace and Pro Trade tools essentially allowed fake NFTs to skirt verification and get listed alongside genuine NFT collections.

Magic Eden said the exploit led to 25 fraudulent NFTs sold across four collections in the last 24 hours but is currently confirming whether additional NFTs were affected beyond the last day.

Two of the affected projects were the high-priced and popular Solana-based collections ABC and y00ts.

The NFT platform said it has rectified the issue by temporarily disabling both tools and eliminating the “entry points” that allowed unverified NFTs to get through.

It also asked users to perform a “hard refresh” to ensure the unverified listings no longer show up on their browser session and shut down the purchase of unverified NFTs as a precaution.

“Magic Eden is safe for trading and we will refund all the users who mistakenly bought unverified NFTs specifically due to this issue,” it wrote.

Magic Eden first raised the alarm over the fraudulent NFTs in a Twitter post on Jan. 4, citing community reports that people were able to buy fake ABC NFTs. At the time, it said it added “verification layers” in an attempt to resolve the issue.

After the announcement, Twitter users continued to sound the alarm on fake y00ts NFTs pervading the platform. A screenshot from ABC creator “HGE” showed at least two sales worth 100 Solana SOL $13 each, a total amount of around $2,600.

DeGods, the creator of y00ts, also tweeted to its followers that there was an exploit on Magic Eden that allowed unverified NFTs to be listed as part of the collection.

The latest exploit is now the second incident that users of Magic Eden has had to go through this week.

On Jan. 3, the marketplace was littered with pornographic images and images from the television series The Big Bang Theory.

Magic Eden said a third-party image hosting provider was “compromised” leading to the “unsavory images” and assured users their NFTs were safe.

Cointelegraph contacted Magic Eden for comment but did not immediately receive a response.