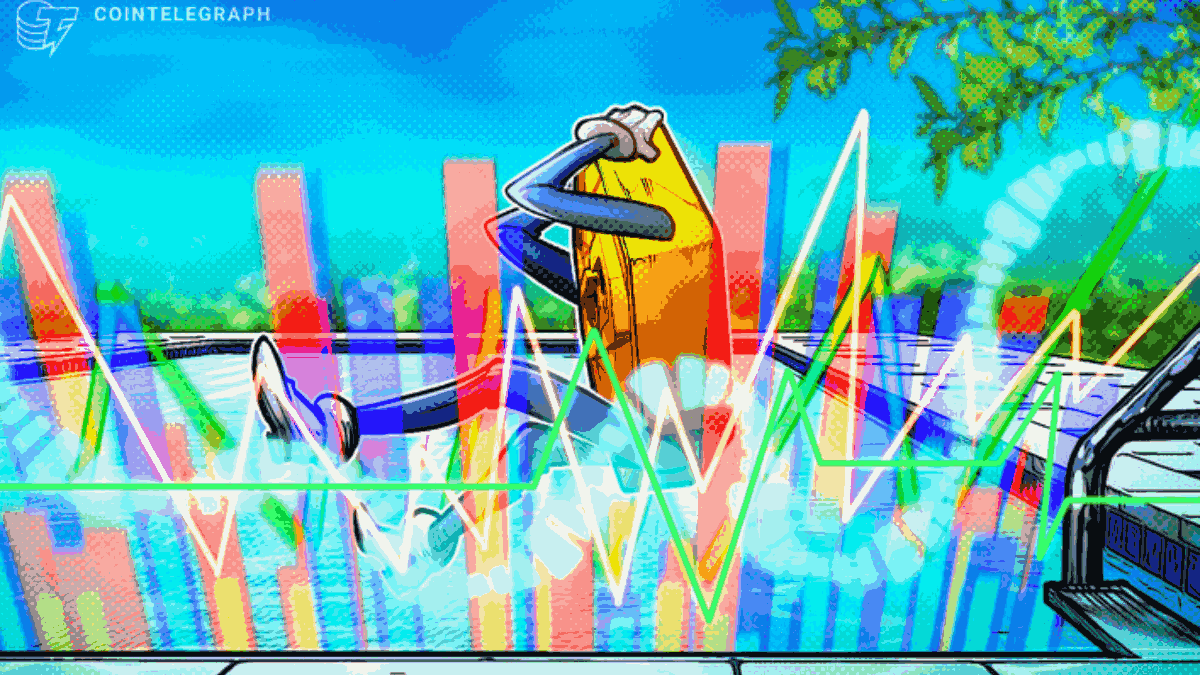 The firm manages more than $14.7 billion in digital assets through its OTC investment vehicles.

At the time of publication, the average discount to NAV shared by funds in the group stands at 50%. This is close to the discount value of the Grayscale Bitcoin Trust (GBTC), the largest holding with $10.6 billion in digital assets under management but only $5.59 billion in shares’ net liquidation value. Meanwhile, the Grayscale Ethereum Trust, which holds $3.75 billion in Ether ETH $1,184, is also trading at a discount of 50%.

Grayscale’s investment vehicles have not been approved by the United States Securities and Exchange Commission (SEC) as exchange-traded funds (ETF) and thus trade over-the-counter (OTC). Previously, its funds such as GBTC traded at a premium during the crypto bull market due to heightened investor demand.

However, a series of setbacks appeared to have inversed the investor sentiment on its investment vehicles. First, the SEC rejected the firm’s application to list GBTC as an ETF on June 29, citing that the proposal failed to demonstrate how it was “designed to prevent fraudulent and manipulative acts and practices.” Grayscale responded with a lawsuit against the SEC that is ongoing. The firm’s legal officer estimated that the litigation could take up to two years.

Finally, Grayscale stopped short of a full on-chain disclosure, citing security concerns, in response to users’ inquiry for a proof-of-reserves audit. The firm instead shared a letter from Coinbase Custody attesting to the value of its holdings. Altogether, Grayscale currently has $14.7 billion worth of digital currencies under management in its OTC funds.

Only for foreign trade: Bank of Russia stands against free crypto investment