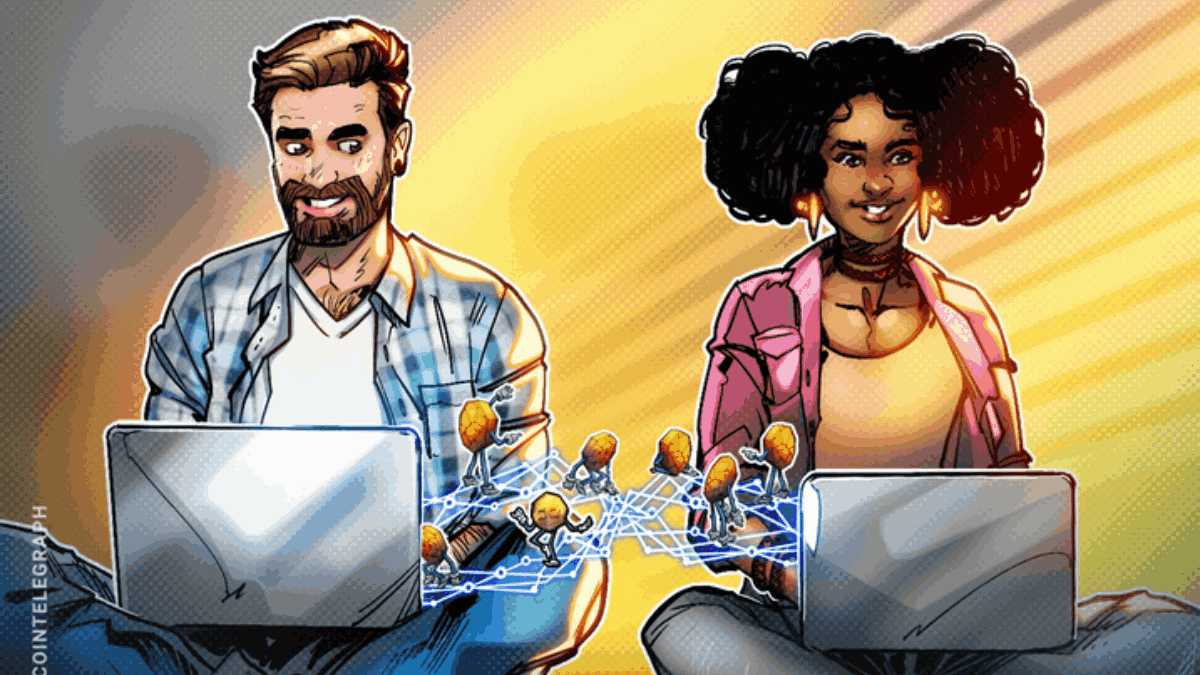 A new soulbound NFT project from Cobo, MetaMask Institutional and Gnosis Safe is bringing new nonfungible exclusivity and proof of identity to users.

Soulbound tokens (SBTs) are becoming a mainstay in the Web3 space for users and projects to define themselves in digital reality.

Cobo, MetaMask Institutional and Gnosis DAO teamed up to create “Evolution,” an SBT project, a tool to help users define themselves in digital reality and stay up to date on industry trends.

A spokesperson for Cobo told Cointelegraph that since SBTs cannot be sold on the market, it helps create a bridge between Web2 and Web3 surrounding user identity:

“This provides assurance to the token provider and allows them to give exclusive access and benefits to their targeted users by giving them an identity.”

While SBTs may be the new trend to mark a digital persona, they will not replace nonfungible tokens (NFTs) and the inherent utilities that come with tradable assets.

However, according to the Cobo spokesperson, SBTs may be increasingly used to create another level of exclusivity not achievable by a standard NFT. Using the Evolution collection as an example, holders will receive exclusive quarterly research on the decentralized finance space unavailable to those outside their SBT community:

“Although the tokens can be used to identify and reward certain users, they can also be used to limit and exclude users from certain projects or benefits.”

From a perspective of brands or wallets, SBTs may “dissuade users from changing wallets or rotating keys for security purposes,” says the Cobo representative

This development from major Web3 players comes as the space shifts with the development and introduction of SBTs.

These new digital assets are now being looked at as a potential key to the metaverse of the future, in which users have citizenship as a part of their digital identity.

Recently in Japan, the financial giant Sumitomo Mitsui announced it is experimenting with SBTs to help meet local social needs.

The Netherlands tops new survey as the most metaverse-ready country