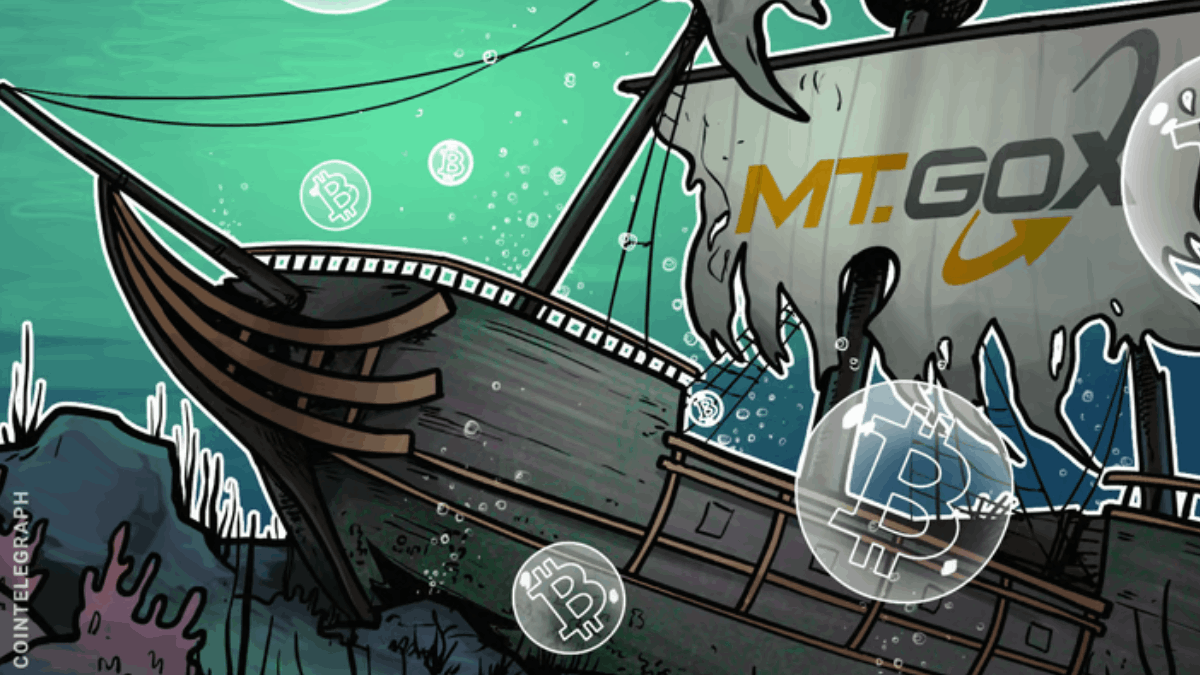 The deadline for the base repayment, early lump-sump repayment and intermediate repayment was also moved from July 31 to Sept. 30.

Mt. Gox creditors will have more time to decide on which repayment method they want to be paid in and register their payee information at the defunct crypto exchange.

In an announcement dated Jan. 6, Mt. Gox trustee Nobuaki Kobayashi stated that the previously announced deadline for repayment selection which was on Jan. 10, has now been moved to Mar. 10 citing the “progress by rehabilitation creditors” in the selection and registration as a reason for the change in deadline.

The announcement also urged creditors to complete the necessary steps before the new deadline. The update wrote that the rehabilitation creditors who fail to complete the selection and registration within the new deadline will not be able to receive their repayments or in some cases might have to bring documents to the exchange’s head office to receive their repayments in Japanese Yen. The announcement wrote:

“The Rehabilitation Trustee will begin confirming the contents of your Selection and Registration, etc., after this point in time in order to make repayment as promptly as possible after March 10, 2023 (Japan time).”

Following the change of the selection and registration, the trustee also obtained court permission to move the deadline for the base repayment, early lump-sum repayment and intermediate repayment. From July 31, 2023, the deadline is now moved to Sept. 30, 2023.

Back on Aug 29, rumors of a massive Bitcoin BTC $16,744 dump from Mt. Gox circulated on social media. However, creditors of the defunct trading platform dismissed the rumors and said that they are still unable to register where they can receive the funds owed to them by Mt. Gox.

Why isn’t there a VR client yet for Decentraland or The Sandbox?