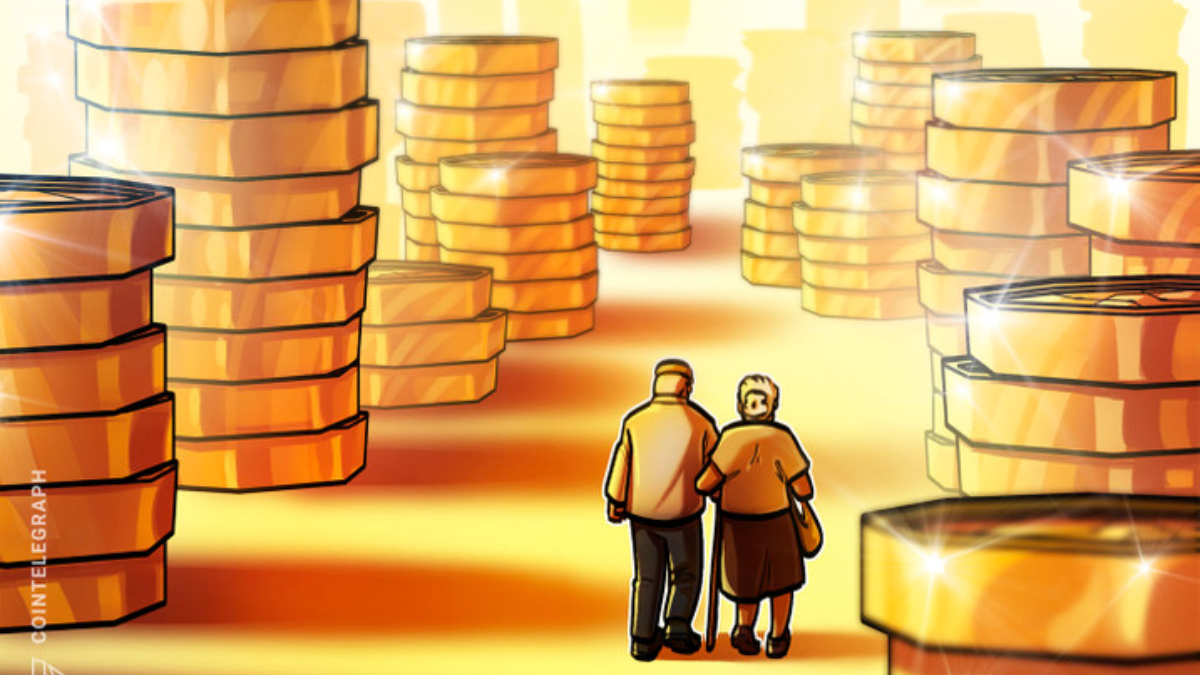 The NYAG clarified that digital assets differ from blockchain technology, and it has no issues with citizens purchasing stakes in publicly traded blockchain-based businesses in retirement accounts.

In a letter addressed to the members of the U.S. Congress, James requested legislation that would bar United States citizens from purchasing cryptocurrencies and digital assets using their funds in IRAs and defined contribution plans such as 401(k) and 457 plans. However, a survey from October 2022 showed that nearly 50% of U.S.-based investors want to see crypto become a part of their 401(k) retirement plans.

James further pitched the rejection of two acts — the recently proposed Retirement Savings Modernization Act and the Financial Freedom Act of 2022 — that are aimed at allowing investments in digital assets. While highlighting SBF’s involvement in running a Ponzi Scheme and misappropriating users’ funds, James jotted down four primary reasons explaining her call to exclude digital assets from IRAs and defined contribution plans, as explained below.

First and foremost, the NYAG pointed out the importance of protecting retirement savings in the long term. Secondly, she highlighted Congress’ historical obligation to protect the retirement funds of U.S. citizens. James used narratives including frauds and lack of sufficient guardrails as her third reason to prohibit crypto investments. The final concern was around the volatility and custodial and valuation uncertainties.

On the other hand, the NYAG clarified that there is a distinction between digital assets and blockchain technology. She does believe that U.S. citizens should be allowed to purchase stakes in publicly traded blockchain-based businesses in retirement accounts.

An immediate measure in this regard would be adding subparagraphs to existing laws — 26 U.S. Code § 408: Individual retirement accounts and 29 U.S. Code § 1104: Fiduciary duties — for prohibiting digital assets investments.

“The recent implosion of FTX, a cryptocurrency exchange, has made it abundantly clear the digital asset industry has serious problems.”

A Fidelity spokesperson told Cointelegraph that the company “has always prioritized operational excellence and customer protection.”