Newlyweds lose funds in FTX exchange a day after their wedding 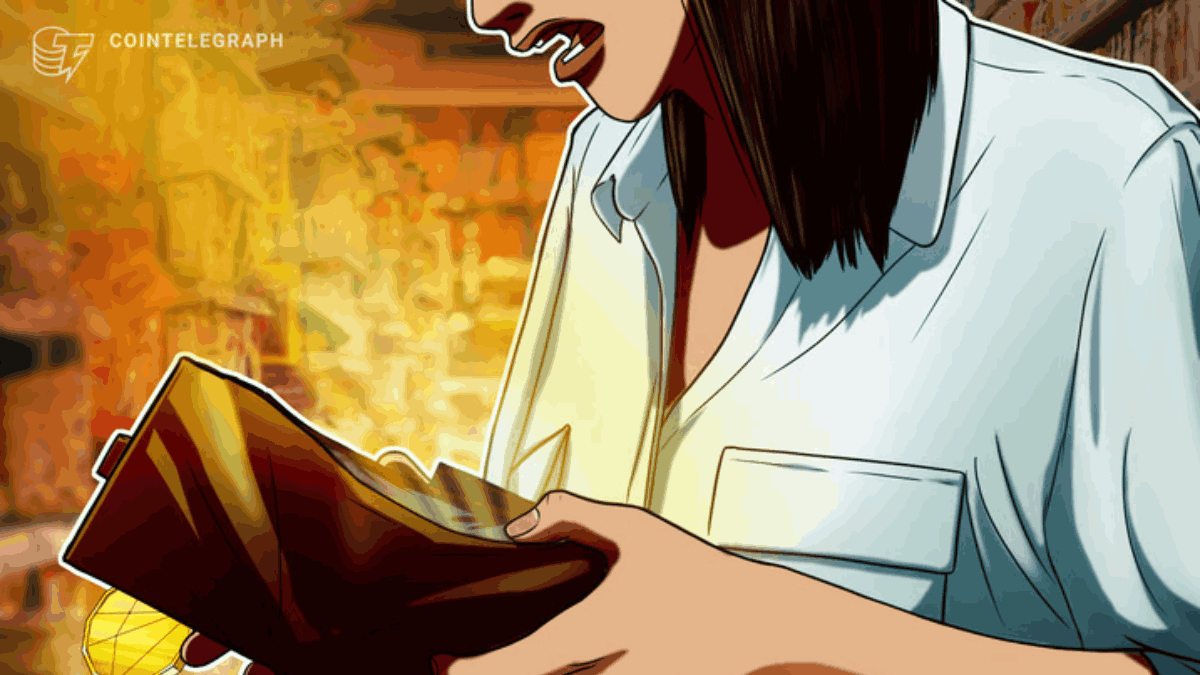 “We could not sleep properly for a few days,” said Jaime Zulueta, as he told Cointelegraph the story of how he and his wife dealt with losing their funds at FTX.

While it’s undeniable that companies were significantly affected by the FTX debacle, retail investors like Jaime Zulueta – who recently just got married – also bore the burden of trusting a trading platform that ended up collapsing to oblivion.

Speaking to Cointelegraph, Zulueta told the story of how he and his wife dealt with the challenge of losing some of their investments right after their wedding. According to the crypto investor, he first found out about the exchange because it was popular in Taiwan, his partner’s home country. “Prior to using the platform I also read the numerous media articles on FTX and its founder Sam Bankman-Fried,” he added.

When asked about how they felt when they found out about the collapse of FTX, Zulueta said that he was “saddened and surprised” because some of their personal funds were at the exchange. Zulueta’s partner, who chose to remain anonymous, was also devastated by the news. The crypto investor explained:

“She was equally shocked and saddened. We could not sleep properly for a few days.”

According to Zulueta, they were shocked came because he knew that the exchange was supposedly also working with regulators in the United States to prevent this type of event from happening. He said that he felt sad because his personal funds were on the exchange and “shocked because of the theft that the founder and management team had committed.”

When asked if they still believe in crypto after the incident, the crypto trader expressed his unshaken confidence in the space. He explained that:

“I still believe in crypto. The problem that happened is a human problem. Greed cannot be regulated. As long as people are influenced to do evil – in any market, such things will happen.”

Luckily for the couple, they were able to withdraw a portion of the funds before the exchange completely paused withdrawals. In a Twitter thread, Zulueta also highlighted their response to the incident and how they managed to weather the storm that came just as they started their journey as a married couple.

What are crypto payment gateways and how do they work?