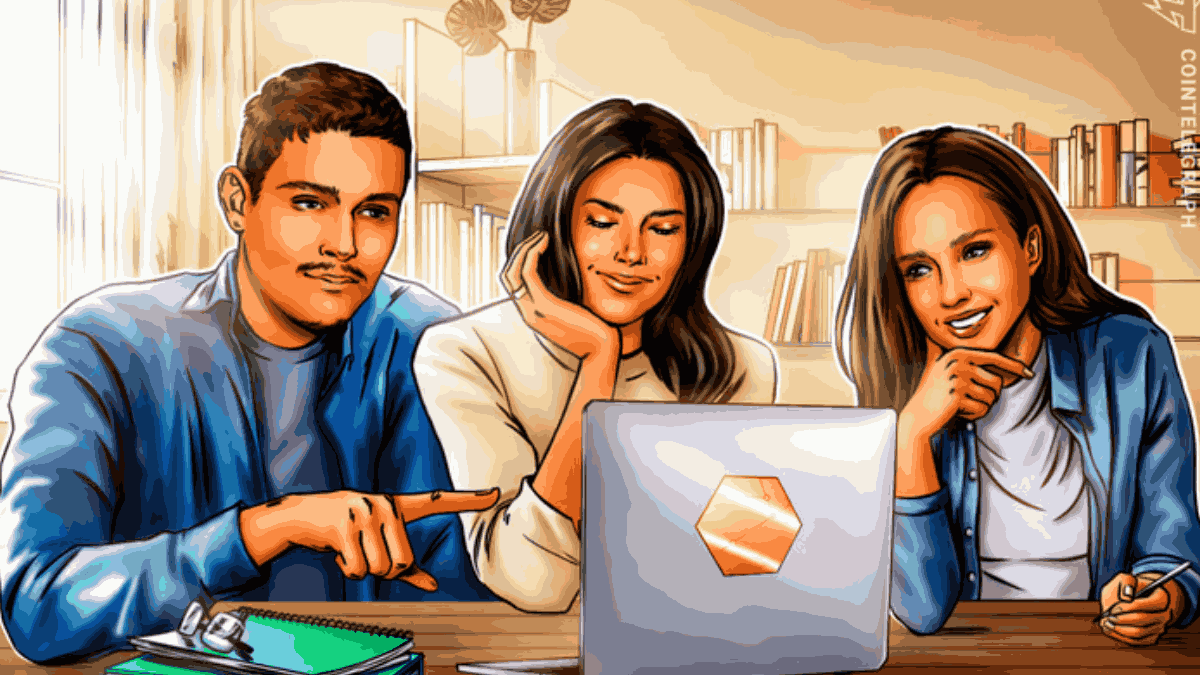 A South Korean province is using the metaverse for closer economic ties with Vietnam and an elaborate phishing scam netted 14 Bored Apes.

South Korea’s Gyeongbuk Province has announced plans to use Web3 technology to expand its economic relations with Vietnam.

In a Dec. 19 announcement, the province’s governor Lee Cheol-woo said the metaverse project would focus on “growing economic, cultural, commercial, and people-centered contacts with Vietnam.”

Back in June, the province announced it would invest $13.8 million to establish itself as a hub for metaverse innovation in the hope of growing the local economy.

South Korea has been very active in metaverse development since the beginning of 2022 and it aims to become the fifth most metaverse-ready country in the world. It has allocated $186.7 million to create an all-encompassing metaverse platform known as the Expanded Virtual World.

The analyst alleged the scam began when the victim was asked to license the intellectual property rights for the Apes, with the scammer claiming to be “a casting director working for ‘Forte Pictures’,” on an NFT-related film called The Return of Time. Serpent said the alias used by the alleged scammer was fake, although Forte Pictures is a real company (and not involved).

Using a fake website, fake pitches, legal contracts and other elaborate subterfuge including Twitter Spaces to build credibility, they offered a bid for the NFTs and directed the victim to a fake NFT platform where they were asked to “sign the contract,” which is where the wallet drain took place.

“The scam website displayed a gas-less Seaport signature, which they claimed he needed to sign for the license. However, the signature actually created a private bundle listing of all of the victim’s BAYCs to the scammer for 0.00000001 ETH,” Serpent said.

“The scammer’s wallet, funded by Secret Network, ran the match orders function to complete the private sale. The scammer then accepted the highest WETH offers on all of the NFTs, then converted the 852.86 WETH to 1.07m DAI,” the analyst added.

Manchester United Football Club has launched its first collection of NFTs on the Tezos blockchain.

According to the collection’s website, the initial drop was free, and only required fans to sign in using their Tezos wallets to claim an NFT.

NFTs were divided into three groups based on their rarity — classic, rare and ultra rare — and were distributed to subscribed fans at random.

Each NFT acts as a key offering access to competitions, tickets, content on Discord and the chance to join the club’s new virtual world, which is set to launch at a later date.

On Dec. 15, the former U.S. president unveiled a collection of 45,000 NFT trading cards, with the artwork depicting himself in outfits such as golf attire, hunting gear and a superhero costume.

In the days following the NFT drop, some Twitter users undertook reverse image searches on Google and uncovered similarities between the NFTs and images from a variety of other sources, including Amazon and Shutterstock.

In one example, Matthew Sheffield, who describes himself as a right-wing media operative, compared an NFT of Trump wearing waders and holding a rifle, to a very similar wader set from a hunting apparel company.

Amazon’s new series NFTMe explores NFT culture and disruption worldwide as artists, collectors, and industry professionals across the world share their experiences with NFTs and how the merger between art and technology has positively affected their daily lives.

Artist and founder of the family-friendly NFT collection Lucky Ducky, Jeremy Fisher, told Cointelegraph that NFTs are great tools for general mass adoption and teaching newcomers about the space, including younger generations.

Gate.io experiences slowdown in deposits and withdrawals due to node maintenance