Nifty News: Price drops on ‘Cryptohouse’ with NFT decor, mint your personality as an NFT and more 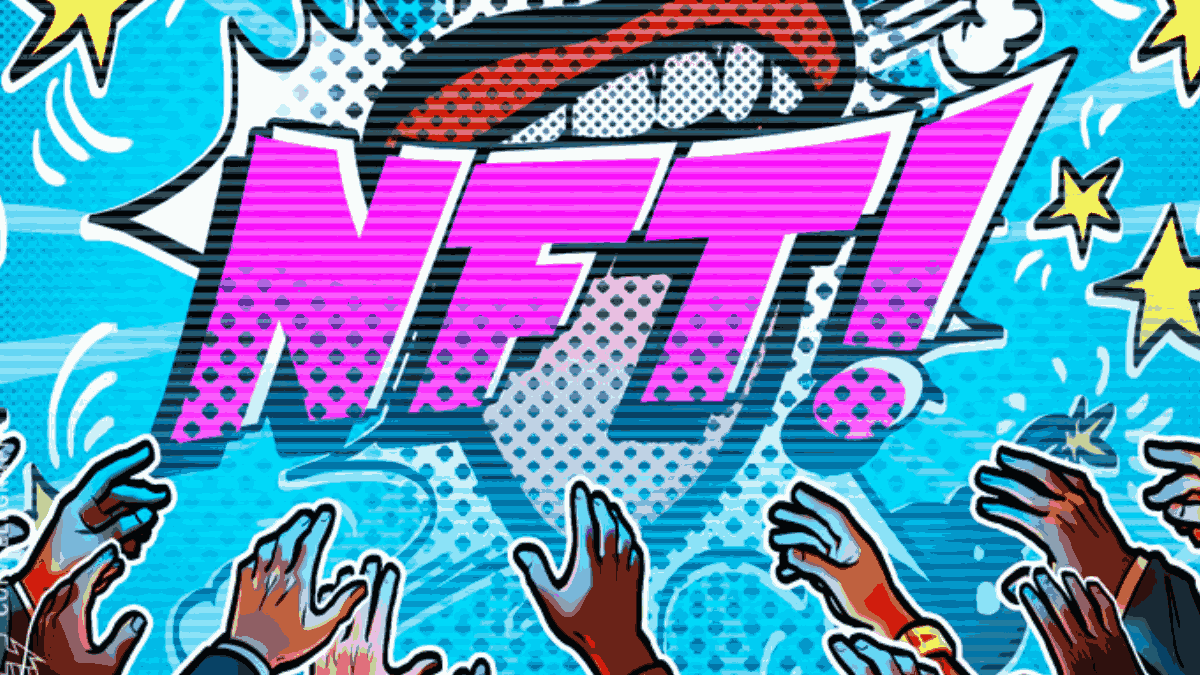 The owner of the crypto-themed home has dropped its price by over 20% in a few months as they struggle to sell the house.

A crypto-friendly house in North Hollywood, Los Angeles, is seemingly struggling to sell, as the property has seen its price reduce three times in a little over four months.

The four-bed, three-bath home sees the listing agents boasting in the property description of its spacious and flowing floor plan ideal for “savvy investors.”

For unknown reasons, the description doesn’t mention its tasteful wallpaper choices, which include multiple nonfungible tokens (NFTs) from the classic Bored Ape Yacht Club and CryptoPunk collections prominent in the living and dining areas.

The house also features themed wallpapers in each of the four rooms, one each for Bitcoin BTC $21,014, Ether ETH

$0.08, with one room smattered with a selection of crypto-positive tweets.

Those wanting to try before they buy can even rent the house through Airbnb. Although, there’s no rush because it currently has no future bookings.

A project is offering up NFTs as a way to visually portray an individual’s personality and own the result on the blockchain.

Rubens DB, a Tel Aviv-based artist, launched the “Psynesthesia” NFT collection with 1,024 possible NFTs generated by the results of a personality test.

The Polygon-based NFTs are generated according to the traits identified by the test and an algorithm coded by DB. The process is explained in a release shared with Cointelegraph:

The resulting art can be collected as an NFT. The original owner is also granted a photoshoot at Rubens DB’s studio in Tel Aviv, where their artwork is projected onto them in a portrait.

10% of the sales are donated to the Multidisciplinary Association for Psychedelic Studies, a United States-based nonprofit aiming to increase understanding of psychedelic substances.

NFT Investments, a United Kingdom-based investment firm that invests in NFT-related companies, said it was the target of a phishing attack resulting in the loss of $250,000 worth of assets.

The firm announced on the London Stock Exchange’s news wire on Jan .12 that it is “managing a cybersecurity incident” resulting from the attack on Jan. 9.

It did not disclose what assets were stolen or how attackers compromised the security surrounding the storage of the investments.

Cointelegraph contacted NFT Investments for comment but did not immediately receive a response.

An NFT collaboration between Shiba Inu’s SHIB $0.000010 NFT project “SHIBOSHIS” and luxury handbag company Bugatti Group sold out in 110 seconds, according to a Jan. 14 tweet from Bugatti Group.

Bugatti Group — not to be confused with the luxury sports car manufacturer Bugatti Automobiles — created a new batch of NFTs with the dog-themed project and offered those who minted one a piece of custom luggage emblazoned with a SHIBOSHIS NFT.

The crypto wallet of an NFT influencer has been drained after mistakenly downloading malware hiding in a program advertised on a Google Ad.

YouTuber Logan Paul revealed a $1.5 million recovery plan for those who invested in his troubled NFT project CryptoZoo after an exposé from fellow YouTuber Coffeezilla.