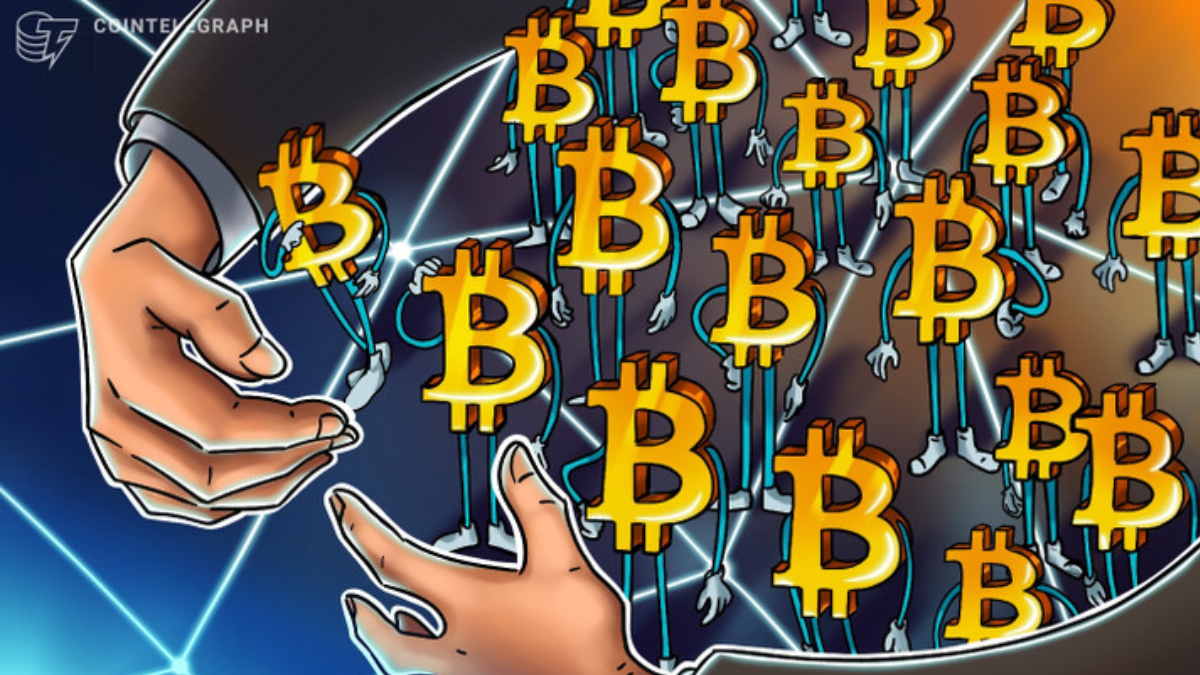 Bitcoin addresses holding up to 10 BTC have been accumulating record amounts of BTC in the aftermath of the FTX collapse.

Some non-whale Bitcoin BTC $16,396 investors seem to have had zero issues with the cryptocurrency bear market as well as fear, uncertainty and doubt (FUD) around the fall of FTX, on-chain data suggests.

Smaller retail investors have turned increasingly bullish on Bitcoin and started accumulating more BTC despite the ongoing market crisis, according to a report released by the blockchain intelligence platform Glassnode on Nov. 27.

According to the data, there are at least two types of retail Bitcoin investors that have been accumulating the record amount of BTC following the collapse of FTX.

“Shrimp” investors have reportedly added 96,200 BTC ($1,6 billion) to their portfolios following the FTX crash in early November, which is an “all-time high balance increase.” This type of investor collectively holds 1.21 million BTC, or $20 billion at the time of writing, which is equivalent to 6.3% of the current circulating supply of 19.2 million coins, according to Glassnode.

In the meantime, “crabs” have bought about 191,600 BTC, or $3.1 billion, over the past 30 days, which is also a “convincing all-time-high,” the analysts said. According to the data, the new milestone has broken a previous high of BTC accumulation recorded by crabs in July 2022 at the peak of 126,000 BTC, or $2 billion, bought per month.

While crabs and shrimps have been accumulating record amounts of Bitcoin, large Bitcoin investors have been selling. According to Glassnode, Bitcoin whales have released about 6,500 BTC, or $107 million, to exchanges over the past month, which remains a very small portion of their total holdings of 6.3 million BTC, $104 billion.

The behavior of shrimps and crabs seems to be interesting given the latest industry events, with Sam Bankman-Fried’s crypto exchange becoming a subject of a massive industry scandal involving alleged fraud and funds misappropriation.

On the other hand, some big Bitcoin investors have claimed to keep being bullish on Bitcoin despite the ongoing crisis, with the government of El Salvador starting purchasing BTC on a daily basis, starting from Nov.17. Twitter CEO Elon Musk also expressed confidence that Bitcoin “will make it” despite the current industry issues, but there might be a “long crypto winter,” he said.

In the aftermath of the fall of FTX, Bitcoin immediately lost about $6,000 of its value, plummeting from around $21,000 below $16,000 in mid-November. The cryptocurrency has been slightly recovering over the past few weeks, edging up to no higher than $17,000.