Ownership is the future of digital entertainment, says blockchain exec 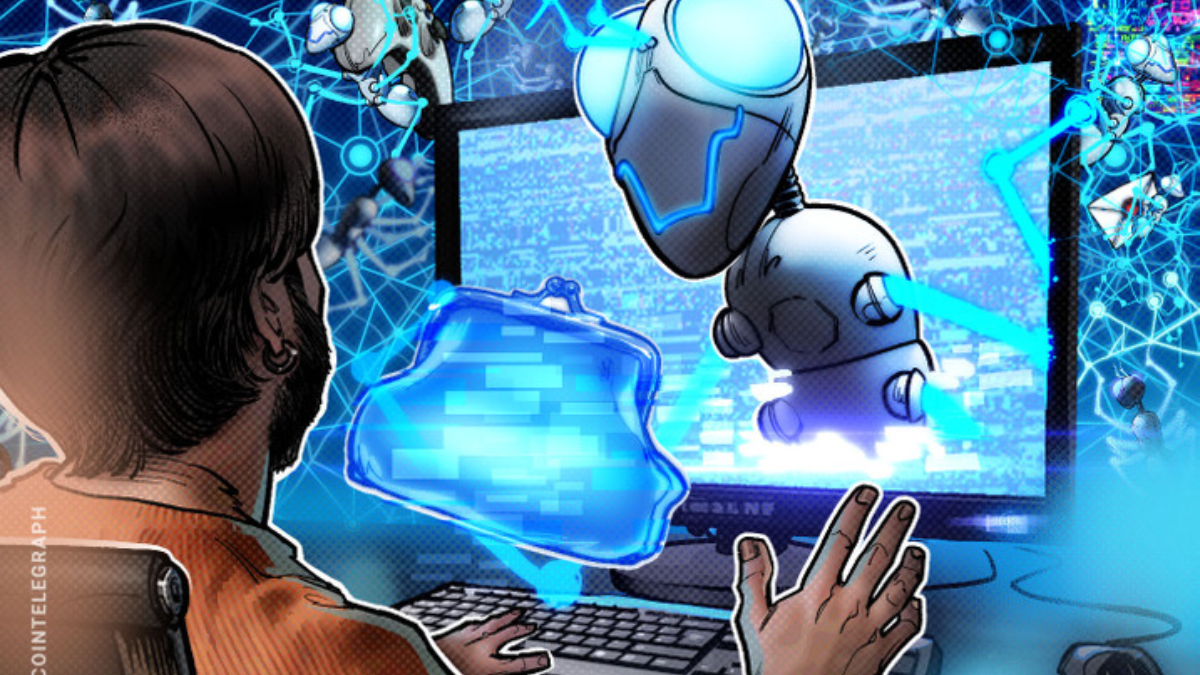 Web3 technologies are changing the way we engage with various forms of entertainment and ownership is at the heart of it.

Web3 is uprooting traditional entertainment industries with a new way of creating and engaging with digital content.

The industry has already seen nonfungible tokens (NFTs) display the potential to transform how television scheduled programming can be created. Increased metaverse activity began challenging artists with new possibilities for performances and connectivity with their fans.

All the use cases of Web3 technology upgrading the future of digital entertainment include one key component: ownership. Ownership is one of the defining characteristics that distinguishes Web3 activity from its predecessor.

According to professionals in the industry, it will also be a defining characteristic not only of Web3 but of the future of digital entertainment.

Cointelegraph spoke with Mitch Liu, CEO of the media and entertainment-centric blockchain Theta Labs, on what users can expect in the not-so-distant future of digital entertainment.

Foremost, ownership redirects power back to the users actually engaging with the content rather than a few powerful platforms. Liu highlights that specifically with “tokenized economies for entertainment businesses,” both users and platforms benefit:

“For platforms that embrace Web3, they gain new ways of monetization at a time when the margins of Web2 business models are shrinking.”

This comes at a time when competition within the streaming industry is driving turbulent results for service providers. According to recent reports, platforms such as Paramount+ and Disney+ saw an increase in subscribers in the last quarter. However, stocks dropped as much as 9% for the latter, and earnings for both fell short of official estimates.

Related: Social tokens will be the engine of Web3, from fanbases to incentivization

Liu says streaming wars lead to higher costs for users and more ads. Instead, he suggests such platforms need to adopt new business models which highlight user experience. This comes through ownership:

“The key is to give the users and fans a say rather than have every decision come from the top down.”

Liu continued by saying that, “giving more control back to users, whether it’s immutable ownership of a movie or the right to vote on how a platform operates, will help to avoid centralization.”

Metaverse activity is one way to particularly enhance user experience through ownership. As investors are pouring into the metaverse space, entertainment platforms can take advantage of a new frontier with fewer barriers between audiences:

“Decentralized economies and user ownership can be built into metaverses from the ground up.”

According to a recent DappRadar report, metaverse and blockchain gaming projects cumulatively raised $1.3 billion during Q3.

Companies in the space also see the potential Web3 has for entertainment ventures, as blockchain developer Ripple created a $250 million fund to back entertainment and media-focused Web3 projects. Its second wave of creators launched on Oct. 18 of this year.

Helping mainstream artists into Web3: The triumphs and struggles