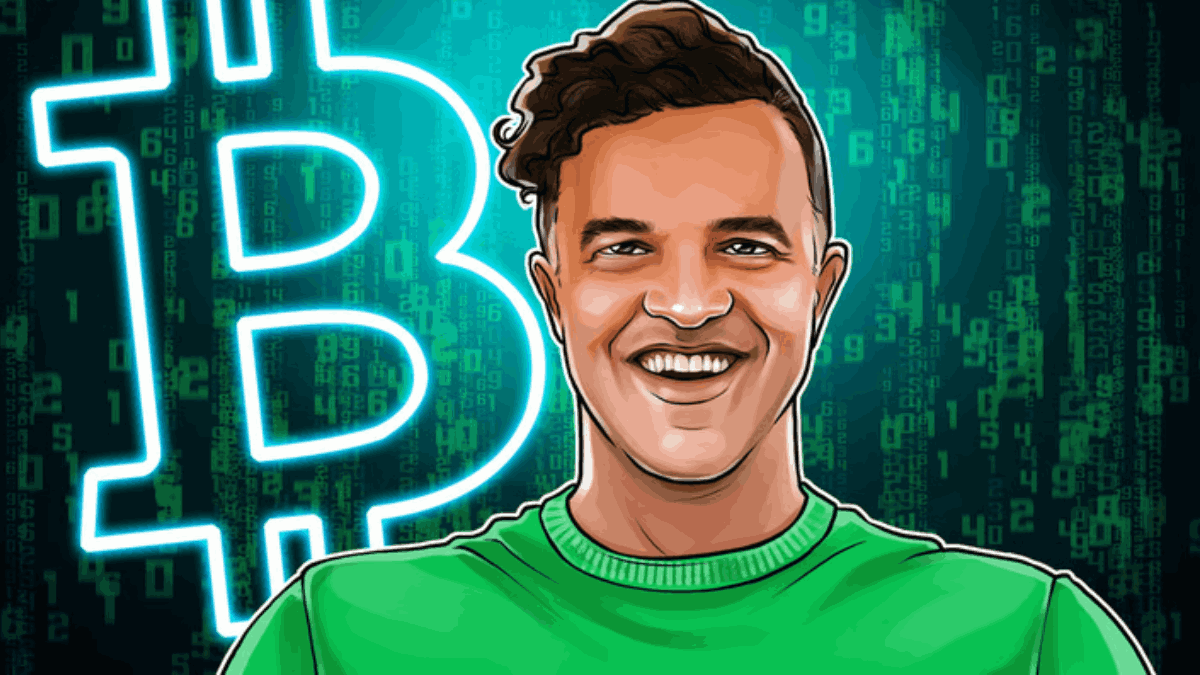 While some execs chose to double down on assuring the funds’ safety on their platforms, Ray Youssef, the CEO of crypto exchange Paxful, sided with the idea of self-custody.

The case for self-custody grows stronger as investors demand evidence of their assets over crypto exchanges. While some CEOs chose to double down on assuring the funds’ safety on their platforms, Ray Youssef, the CEO of crypto exchange Paxful, sided with the idea of self-custody as he took responsibility for over 11 million users.

The fall of FTX was an eye-opener for investors who predominantly entrusted crypto exchanges with safeguarding their assets. FTX CEO Sam Bankman-Fried, however, broke this trust by misappropriating users’ funds via Alameda Research. Ever since, numerous exchanges had to share wallet information as proof of reserves publicly.

In a tweet, Youssef distanced himself from “others in the industry,” reiterating that he never touched investors’ money, adding that:

“My sole responsibility is to help and serve you. That’s why today I’m messaging all of our [Paxful] users to move your Bitcoin to self-custody. You should not keep your saving on Paxful, or any exchange, and only keep what you trade here.”

Youssef will send weekly emails to users strongly advising against storing cryptocurrencies on all crypto exchanges, including Paxful. The entrepreneur further highlighted the problem with trusting custodians such as SBF, stating that “you’re at the mercy of […] their morals.”

Thanks to Satoshi Nakamoto, Bitcoin BTC $17,013 — as an asset — is shielded from centralized control and manipulation. Youssef pointed out this unique opportunity that Bitcoin brings to the table — “the chance to finally be in control.”

While he strongly advised users to take total control over their assets, Youssef assured their funds’ safety for investors that choose to store their Bitcoin on Paxful. Moreover, the entrepreneur plans to remove Ether ETH $1,250 from Paxful as a tradable asset citing the lack of integrity compared to the Bitcoin ecosystem.

The plan to delist Ether from Paxful came after Jeremy Garcia, the founder and CEO of Satoshi’s Journal, pointed out Ethereum’s poorly designed protocol.

SBF made the headlines after revealing his plan to start a new business for repaying the FTX investors.

“I would give anything to be able to do that. And I’m going to try if I can,” the infamous entrepreneur said when recently asked by BBC during an interview if he’d start a new business to repay FTX users.

US DOJ split over charging Binance in the 2018 AML investigation: Report