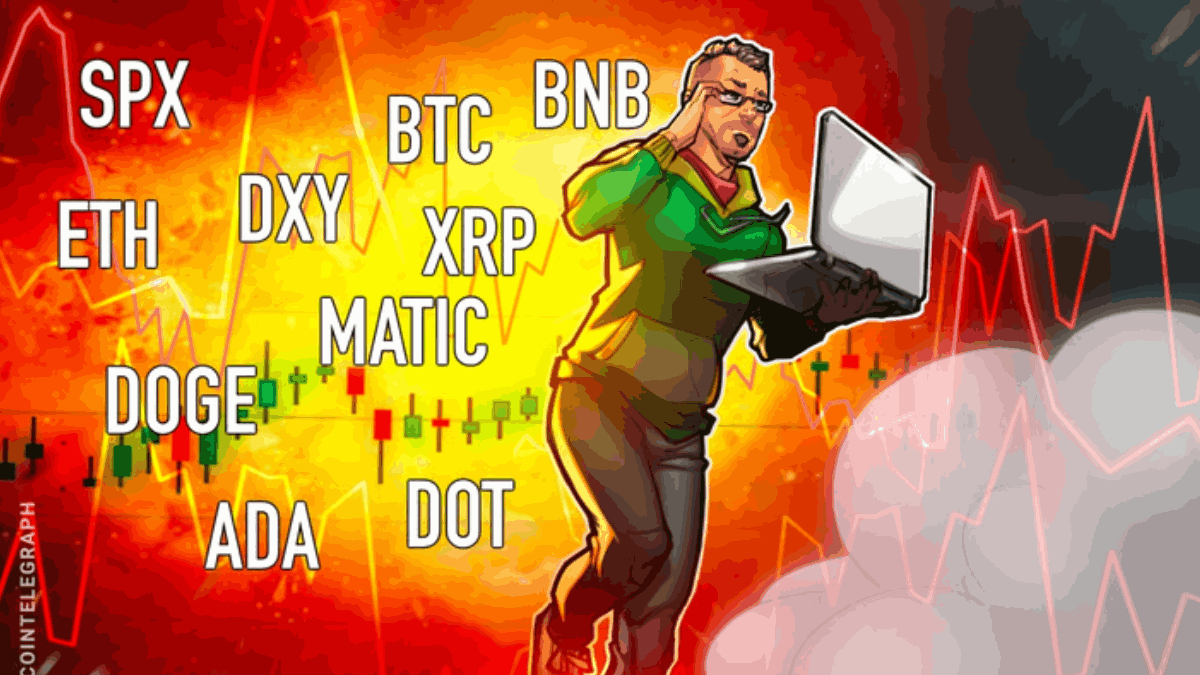 Cryptocurrency and stock markets could see a sharp spike in volatility due to this week’s CPI print, interest rate hike and a conference from Federal Reserve chair Jerome Powell.

The Consumer Price Index (CPI) data on Dec. 13 and the outcome of the Federal Reserve meeting on Dec. 14 could influence the United States stock markets and the cryptocurrency markets in the near term.

Traders are likely to play it safe and not take large directional bets until the CPI print because any nasty surprise could produce a sharp knee-jerk reaction.

Some analysts believe that Bitcoin BTC $17,832 could fall further before it hits a bottom, but Arthur Hayes, the former CEO of crypto derivatives platform BitMEX, thinks that Bitcoin may have passed its worst phase for this cycle.

While speaking with podcaster and independent market analyst Scott Melker, Hayes said that he believes the “largest most irresponsible entities” have largely dumped their Bitcoin and “pretty much everyone who could go bankrupt has gone bankrupt.” Hayes expects Bitcoin to recover sometime in 2023.

Could risky assets witness a Santa rally and end the year on a strong footing? Let’s study the charts to find out.

Markets Pro delivers up to 1,123% ROI with quant-style crypto analysis for investors