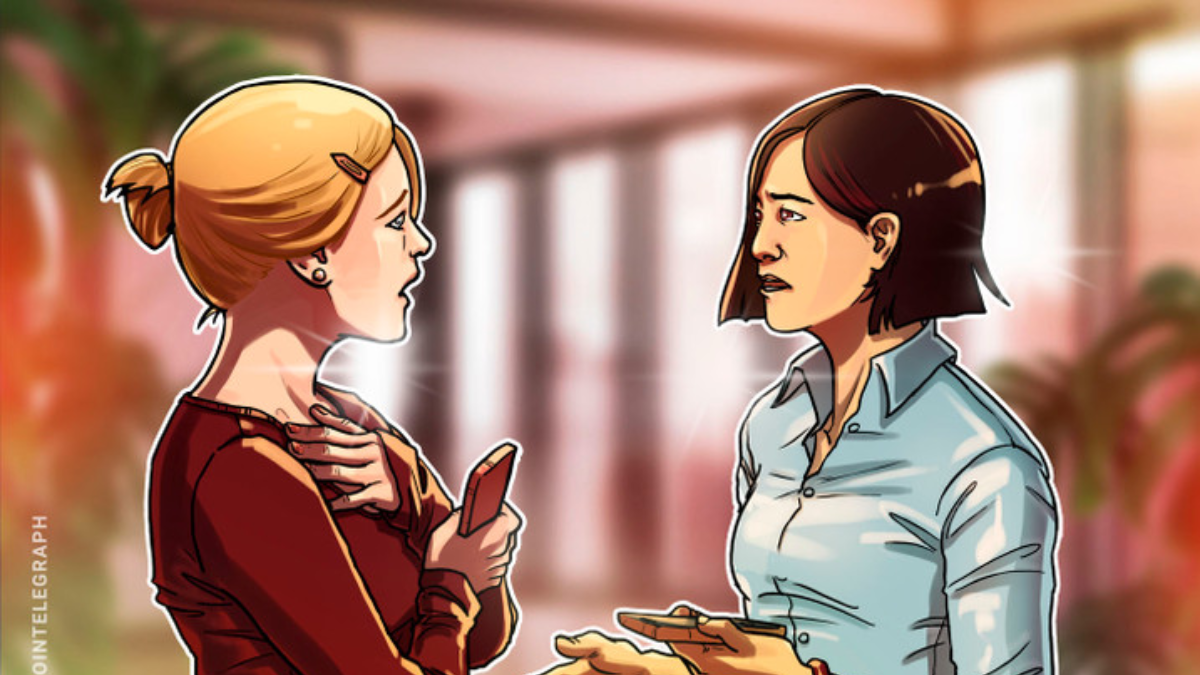 A rumor suggesting that FTX CEO Sam Bankman-Fried has been arrested is circulating on social media.

The crypto community continues to be bombarded with rumors and conspiracy entering into the fifth day of FTX’s fall.

From reports that Sam Bankman-Fried (SBF) was arrested on the tarmac at the Bahamas airport to rumors that employees of the exchange are trying to sell the company’s assets, it has been very difficult for the community to separate fact from fiction.

PAULY.SOL, the founder of the nonfungible token (NFT) project Not Larva Labs was one of the first to spur rumors of SBF’s arrest. The NFT founder retweeted a post of a Flightradar24 map that reported a private jet to have been grounded for around 40-minutes while on the way to Miami from Nassau — the capital of Bahamas where FTX is headquartered.

Many community members replied to the thread with pictures of SBF edited into police arrests, highlighting the possibility of the private jet transporting the FTX CEO. Despite this, there has been no confirmation that this is indeed SBF.

Meanwhile, a report citing anonymous sources mentioned that employees of the collapsing exchange are working to try and sell the company’s assets while their CEO is away. The assets reportedly include the stock-clearing platform Embed and naming rights to the FTX arena in Miami.

Apart from these, a post on social media claimed that many FTX employees have invested their life savings in the company because of their confidence in SBF. However, the employees now fear that their funds have been sent to Alameda Research. In addition, a report citing anonymous sources has also claimed that SBF has been selling equity at a 50% discount to the exchange’s employees back in the spring.

While the rumors continue to spur panic within the crypto market, a lot of the information coming out of social media and various reports are unconfirmed information from anonymous sources.

Meanwhile, an official media release from the Securities Commission of The Bahamas (SCB) highlighted that the government agency has frozen the assets of FTX. According to the SCB, it will preserve the company’s assets and stabilize the company by putting it into provisional liquidation, a mechanism put into action in case of corporate insolvency.