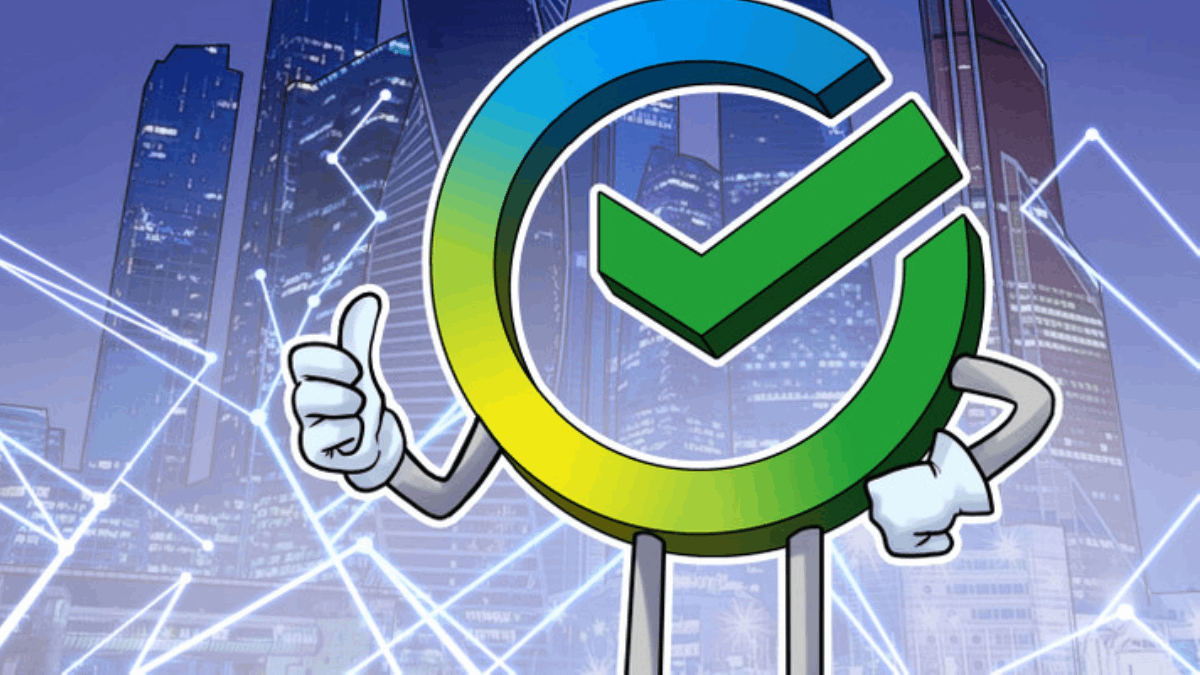 Russia’s largest lender is moving into DeFi and Web3 by integrating its blockchain platform with the Ethereum blockchain.

Russia’s largest bank Sber — formerly known as Sberbank — continues developing its blockchain platform by integrating it with the Ethereum blockchain.

Sber’s latest additions also bring an integration with major software cryptocurrency wallet MetaMask, which is used to interact with the Ethereum blockchain. The integration allows users to make operations with tokens and smart contracts placed on Sber’s blockchain platform, the announcement notes.

“Sber Blockchain Lab works closely with external developers and partner companies, and I am glad that our community will be able to run DeFi applications on Sber’s infrastructure,” head of blockchain lab Alexander Nam said. He noted that the newly integrated features will help Sber to unite developers, corporations and financial institutions to explore practical business applications of blockchain, Web3 and decentralized finance.

As previously reported, Sberbank has been actively developing blockchain products in recent years, filing an application with the Bank of Russia to launch a blockchain platform for its “Sbercoin” stablecoin in early 2021. After receiving the central bank’s approval in spring 2022, Sber finally announced its first digital currency deal in June. Sber’s majority shareholder is the government of Russia, holding 50% + 1 share.

Sber’s announcement came shortly after Russian President Vladimir Putin called for an open blockchain-based settlement network. He criticized the monopoly in global financial payment systems, expressing confidence that digital currencies-based technology will drive independence from banks. At the same time, Putin’s government does not allow its citizens to use crypto as payment, putting a blanket ban on payments with Bitcoin BTC $17,066 in early 2020.

In late November, Russian lawmakers also discussed potential legal amendments in order for the government to launch a national crypto exchange. This effort is reportedly supported both by the Ministry of Finance and the Bank of Russia, which are known for having a lot of disagreement when it comes to regulating the local crypto market.