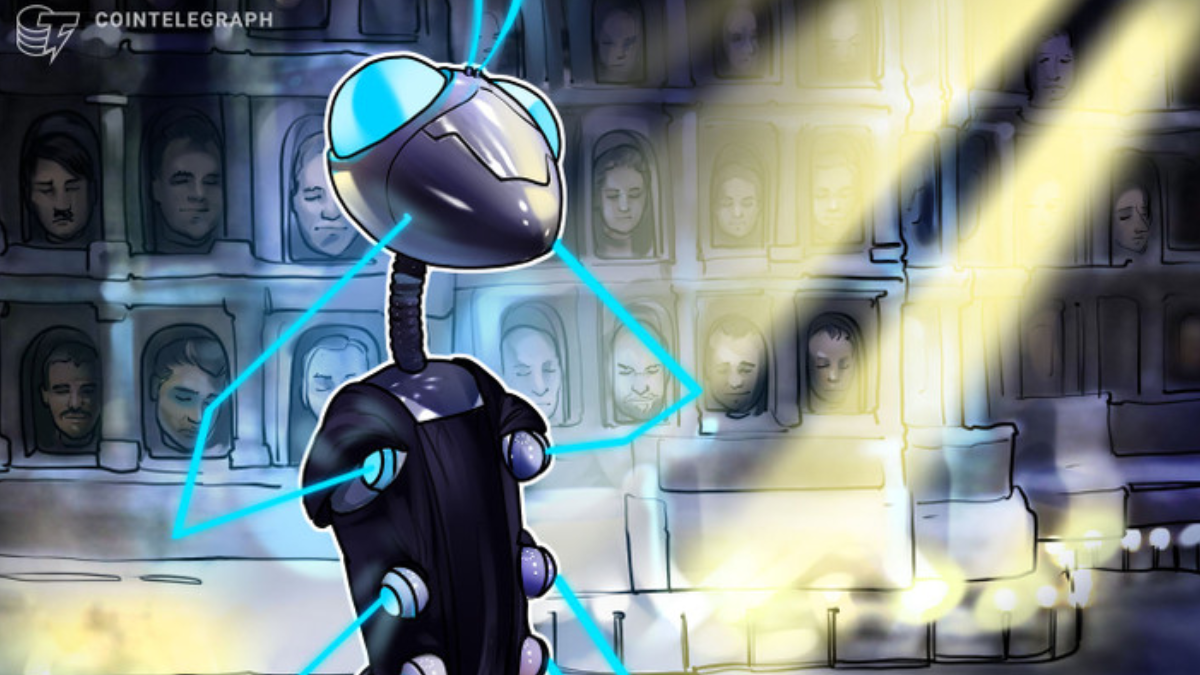 A faked video the FTX founder created by scammers has circulated on Twitter with users poking fun at its poor production quality.

A faked video of Sam Bankman-Fried, the former CEO of cryptocurrency exchange FTX, has circulated on Twitter, attempting to scam investors affected by the exchange’s bankruptcy.

Created using programs to emulate Bankman-Fried’s likeness and voice, the poorly made “deepfake” video attempts to direct users to a malicious site under the promise of a “giveaway” that will “double your cryptocurrency.”

The video uses appears to be old interview footage of Bankman-Fried and used a voice emulator to create the illusion of him saying “as you know our F-DEX [sic] exchange is going bankrupt, but I hasten to inform all users that you should not panic.”

The fake Bankman-Fried then directs users to a website saying FTX has “prepared a giveaway for you in which you can double your cryptocurrency” in an apparent “double-your-crypto” scam, where users send crypto under the promise they’ll receive double back.

A now-suspended Twitter account with the handle S4GE_ETH is understood to have been compromised, leading to scammers posting a link to the scam website — which now appears to have been taken offline.

The crypto community has pointed to the fact that scammers were able to pay a small fee in order to get Twitter’s “blue tick” verification in order to appear authentic.

Meanwhile, the video received widespread mockery for its poor production quality, with one Twitter user ridiculing how the scam production pronounced “FTX” in the video, saying they’re “definitely using […] ‘Effed-X’ from now on.”

At the same time, it gave many the opportunity to criticize the FTX founder, one user said “fake [Bankman-Fried] at least admits FTX is bankrupt,” and YouTuber Stephen Findeisen shared the video saying he “can’t tell who lies more” between the real and fake Bankman-Fried.

Authorities in Singapore on Nov. 19 warned affected FTX users and investors to be vigilant as websites offering services promising to assist in recovering crypto stuck on the exchange are scams that mostly steal information such as account logins.

The Singapore Police Force warned of such a website which prompted FTX users to log in with their account credentials that claimed to be hosted by the United States Department of Justice.

Others have attempted to profit from the attention FTX and its former CEO are receiving. On Nov. 14, shortly after Bankman-Fried tweeted “What” without further explanation, some noticed the launch of a so-called memecoin called WHAT.

Deepfake videos have long been used by cryptocurrency scammers to try to con unwitting investors. In May, faked videos of Elon Musk promoting a crypto platform surfaced on Twitter using footage from a TED Talk the month prior.

The video caught Musk’s attention at the time, who responded: “Yikes. Def not me.”