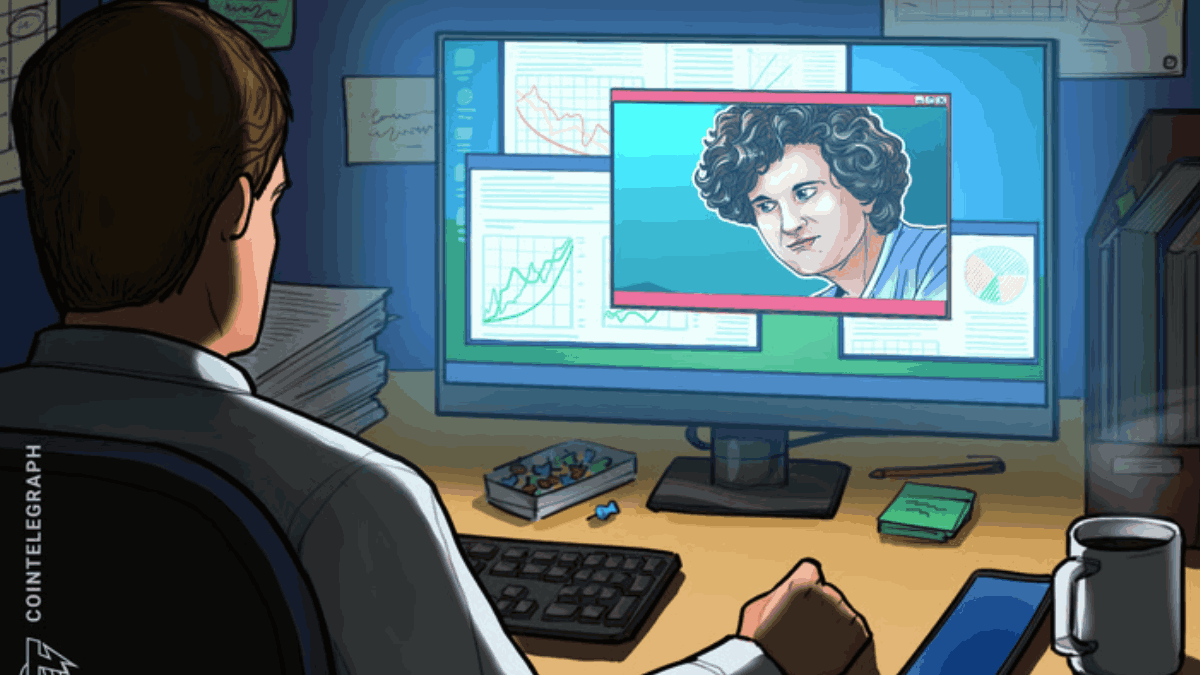 The former CEO previously missed the deadline to confirm his appearance before the Senate Banking Committee, despite the threat of a subpoena.

Continuing his so-called apology tour, Sam Bankman-Fried appeared on a Twitter Space with Unusual Whales and told nearly 60,000 listeners that he intends to testify at the United States House of Representatives Financial Services Committee remotely on Dec. 13. He was previously confirmed to appear in person.

Bankman-Fried, who is allegedly currently located in the Bahamas, missed the deadline to confirm his appearance before the Senate Banking Committee the following day, despite the threat of a subpoena. Despite his frequent public speaking, Bankman-Fried has gone silent on Twitter himself, not posting since Dec. 9, when he indicated his agreement to appear at the House committee hearing.

John Ray, who has taken over from Bankman-Fried as FTX‘s CEO since the firm’s bankruptcy, is also slated to appear at the House hearings before the full committee. Ray, who oversaw the liquidation of Enron, has expressed his dismay at the management of FTX. Crypto skeptics Hilary Allen and Ben McKenzie are expected to appear at the Senate hearing. Allen is a law professor, and McKenzie, whose full name is Ben McKenzie Schenkkan, is an actor who has spoken out against crypto, bucking the controversial trend of celebrity crypto endorsements. Investor and former FTX spokesperson Kevin O’Leary and Cato Institute director of Financial Regulation Studies Jennifer Schulp are also expected to testify.

U.S. authorities have reportedly threatened to extradite Bankman-Fried from the Bahamas. He reportedly faces criminal charges in that country as well. The U.S. Justice Department has reportedly launched its own investigation into Bankman-Fried for fraud related to money transfers from the United States to the Bahamas carried out days before FTX declared bankruptcy.