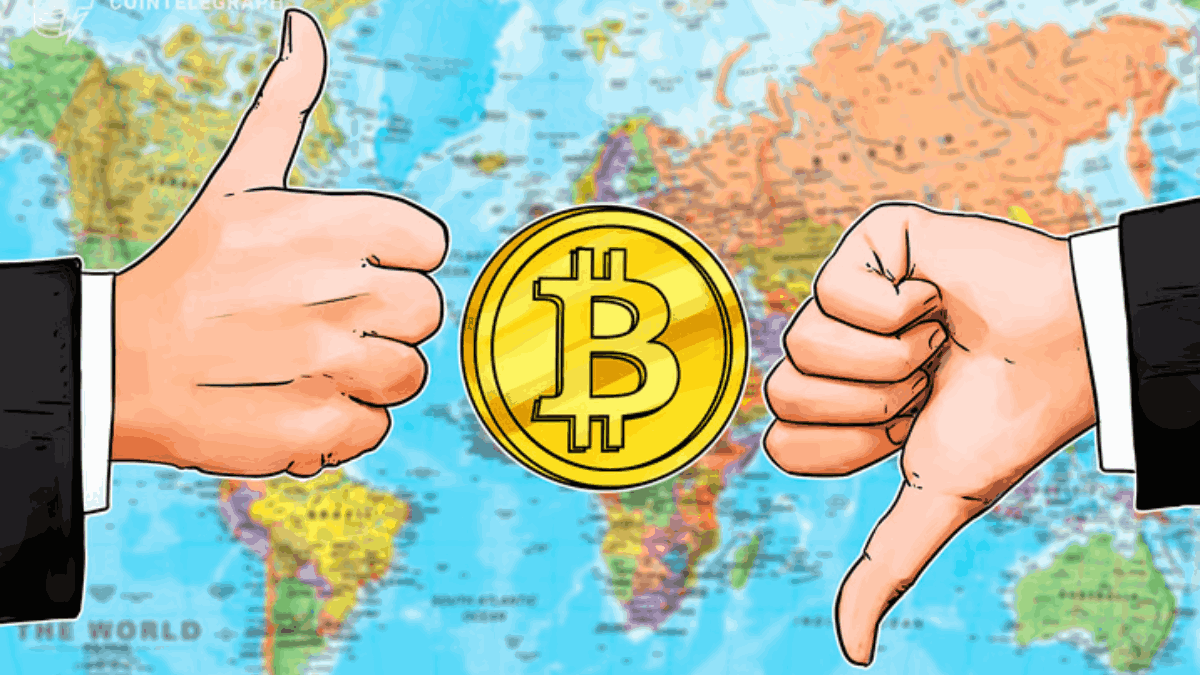 Bitcoin was not an option for “control” of the market by Bankman-Fried, Wood says, as Michael Saylor says he “undermined” the BTC network.

In a tweet on Dec. 10, Wood, who is CEO of investment giant ARK Invest, delivered a fresh damning appraisal of the FTX saga.

As the legal ramifications of FTX and Bankman-Fried, also known as SBF, continue, Bitcoin loyalists are giving him little sympathy.

ARK’s Wood is now firmly among them, not mincing her words as BTC price action continues to trade around 20% down over the month.

“The Bitcoin blockchain didn’t skip a beat during the crisis caused by opaque centralized players,” she wrote.

“No wonder Sam Bankman Fried didn’t like Bitcoin: it’s transparent and decentralized. He couldn’t control it.”

Wood linked to ARK Invest’s latest Bitcoin market summary, “The Bitcoin Monthly,” in which analysts including David Puell came out bullish on BTC despite the recent setbacks.

“ARK’s conviction in decentralized and transparent public blockchains is as strong as ever,” it stated.

“The FTX and other cases like Celsius and Alameda suggest that decentralization and transparency are paramount as antidotes to the gross mismanagement that can be associated with centralized intermediaries, especially fraudulent ones.”

As Cointelegraph reported, ARK has nonetheless doubled down on its exposure to other crypto firms feeling the heat from FTX, notably Grayscale, part of the Digital Currency Group (DCG) conglomerate, in the form of increased holdings of the Grayscale Bitcoin Trust (GBTC).

The latest purchase of nearly 177,000 GBTC shares occurred on Nov. 21, according to data from Wood’s dedicated website, Cathie’s Ark.

Bankman-Fried has few allies in Bitcoi

Meanwhile, the FTX saga rolls on, with Bankman-Fried taking center stage as revelations continue to pour out.

Among the most recent was news that FTX subsidized crypto news outlet, The Block, via covert payments to its now former CEO, Mike McCaffrey.

“This is just the tip of the iceberg. How many other journalists, academics, money managers, politicians, charities, influencers, & lobbyists did he corrupt or co-opt?”

BTC/USD traded above $17,000 into the weekly close, data from Cointelegraph Markets Pro and TradingView showed, with macro volatility due in the coming week.

5 tips for investing during a global recession