SBF prosecutors reportedly dig into donations made to top US Democrats 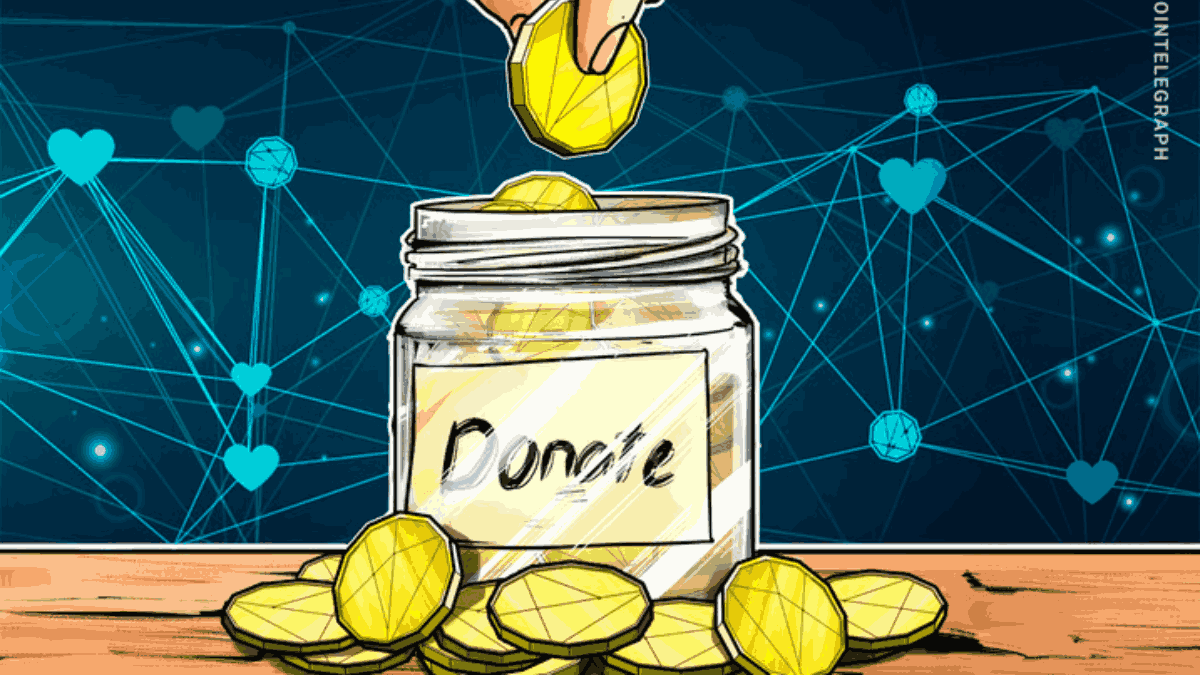 Democratic members from the DNC, the DCCC and Congressman Hakeem Jeffries were contacted by SBF prosecutors for information to aid their ongoing investigations.

The prosecutors investigating former FTX CEO Sam Bankman-Fried (SBF) have reportedly reached out to top members of the Democratic Party demanding information about the political donations made by the entrepreneur.

Democratic members from the United States Democratic National Committee (DNC), the Democratic Congressional Campaign Committee (DCCC) and Congressman Hakeem Jeffries were contacted by SBF prosecutors for information to aid their ongoing investigations, according to a New York Times report.

The United States attorney’s office for the Southern District of New York sent an email to the Democratic Party elections lawyer Marc Elias, asking for details on donations made by SBF. Similar emails were sent over to other members of the Democratic and Republican parties.

The Royal Bahamas police arrested SBF on Dec. 12 based on a request of the U.S. government, just a day before the accused was supposed to testify before Congress. The entrepreneur was charged with eight counts of financial and elections fraud, circling around the alleged siphoning of $1.8 billion in customer funds.

The ongoing investigations around SBF’s political donations gained attention as he was the Democrats’ second-largest individual donor, who shelled out $39.8 million.

On Dec. 17, three prominent Democratic groups — the DNC, the Democratic Senatorial Campaign Committee and the DCCC — have reportedly decided to return SBF-linked donations to FTX investors, which together exceed $1 million.

As previously reported by Cointelegraph, a DNC spokesperson confirmed the decision:

“Given the allegations around potential campaign finance violations by Bankman-Fried, we are setting aside funds in order to return the $815,000 in contributions since 2020. We will return as soon as we receive proper direction in the legal proceedings.”

The other two Committees, DSCC and DCCC, have also reportedly pledged to set aside $103,000 and $250,000 for reimbursement, respectively.

‘Wave lower’ for all markets? 5 things to know in Bitcoin this week