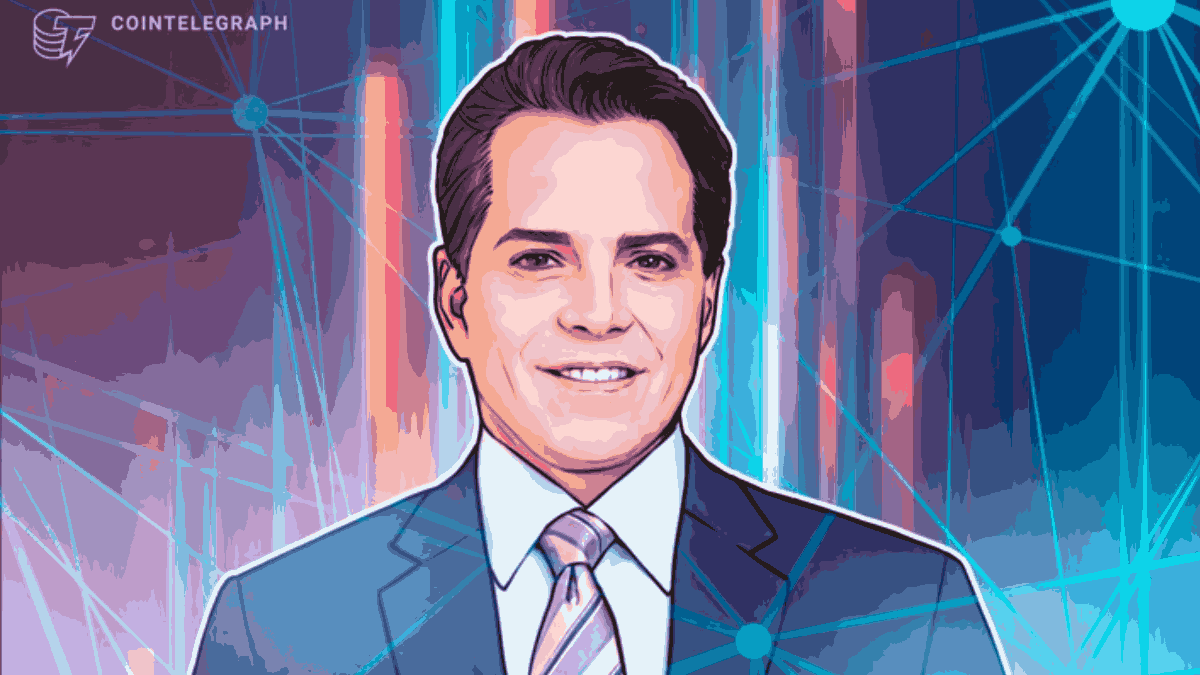 It is understood the crypto software company will enable crypto traders to create algorithmic-based strategies to access different markets.

SkyBridge Capital founder Anthony Scaramucci is investing in a crypto company founded by the former president of FTX US.

Scaramucci told Bloomberg in an email that he would be investing his own personal funds to support ex-FTX US president Brett Harrison’s new venture, which was revealed just three weeks after the collapse of crypto exchange FTX.

It is understood that the crypto software company — which doesn’t yet have a name — will enable crypto traders to create algorithmic-based strategies to access different markets, both centralized and decentralized.

It is also understood that Harrison has been seeking a fundraising target as high as $10 million for a $100 million valuation.

In a Jan. 14 tweet responding to Harrison’s lengthy thread on Sam Bankman-Fried and his time at FTX US, Scaramucci said he was “proud” to be an investor in Harrison’s new company.

Harrison replied to the tweet thanking Scaramucci, adding that “Your support and advice means the world to me. I can’t wait to work together!”

The amount of capital deployed and stake received by Scaramucci was not disclosed, however.

Harrison’s new crypto venture was first hinted at on Sept. 27, when he announced thahe was stepping down from his role as president of FTX US.

At the time, he said he was resigning his position as president but will remain with the exchange in an advisory role for the next few months.

“I can’t wait to share more about what I’m doing next,” he said at the time.

In his most recent Twitter thread, Harrison revealed that he left the firm after his relationship with Bankman-Fried abruptly deteriorated and that the troubles led him to shift his “focus to the future and to my own company.”

Related: Skybridge eyes stake buyback from FTX, as Galaxy CEO says he would like to ‘punch’ SBF

“You are taking on risk but you’re also believing in [Bitcoin] adoption. So if we get the adoption right, and I believe we will, this could easily be a fifty to one hundred thousand dollar asset over the next two to three years,” he added.