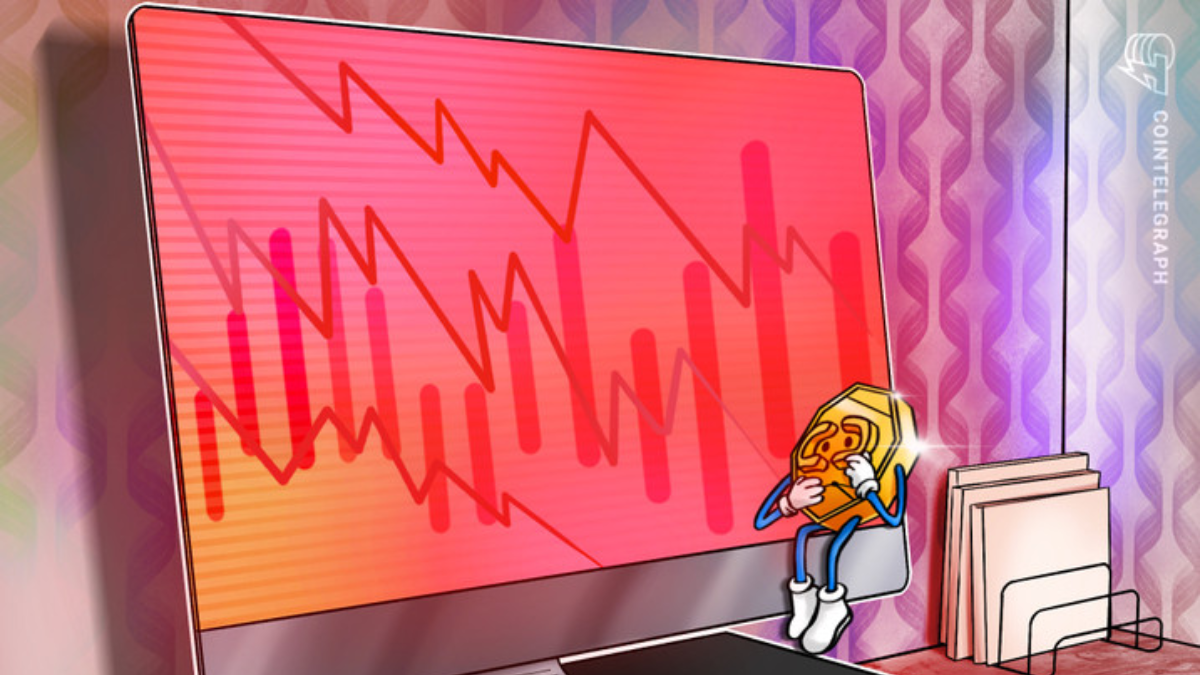 Cryptocurrencies understood to have exposure to Sam Bankman-Fried, FTX, and Alameda Research appear to have been impacted the most.

The total value locked (TVL) on the Solana chain has plummeted 32.4% in the last 24 hours, as news stemming from the collapse of FTX has sent waves through the crypto ecosystem.

TVL measures the total value of all assets locked into DeFi protocols. As TVL increases that means more coins are deposited within the DeFi protocols, and can indicate bullish sentiment, while a falling TVL shows that investors are pulling their funds out of the ecosystem for one reason or another.

The fall in TVL went as far as a 51.7% decline over 24 hours, however, but slightly corrected leading up to the writing of this article.

The Solana-based liquid staking protocol Marinade Finance has seen the biggest loss in TVL on the chain, having fallen 35.1% to $115.79 million within the last 24 hours.

Other major protocols on Solana have seen similar decreases over the last 24 hours, with automated market maker Raydium down 34.25%, liquid staking protocol Lido down 43.13% and lending protocol Solend down 63.07%.

Other leading blockchains have also seen decreases in TVL over the same time period, with Ethereum down 10.59%, Binance smart chain (BSC) down 9.68%, and Tron down 8.84%.

Sam Bankman-Fried (SBF), the founder of FTX and crypto hedge fund Alameda Research, had been an early investor in Solana though Alameda Research and cryptocurrencies exposed to SBF’s companies have been the hardest hit by the fallout.

The token had briefly risen after news that Binance might end up acquiring FTX, but dropped after Binance backed out of the deal citing allegations of consumer funds being mishandled and an investigation from regulators.

Despite the recent challenges facing SOL, co-founder of Solana Labs Anatoly Yakovenko has reiterated his bullish stance on the network despite recent losses.

He pointed to the quality of builders and recent network-level improvements as big positives in a Nov. 9 tweet.

1/ I said this on stage at Breakpoint just a few days ago – the builders on Solana are second to none, and the projects they’re building can often only be built on Solana.— toly (@aeyakovenko) November 9, 2022

Throughout Solana’s annual conference, a range of announcements were made including a partnership with Google Cloud, the launch of the Solana App Store, and an upcoming smartphone.

Subway accepts Bitcoin, so users can get a sandwich on the Lightning Network