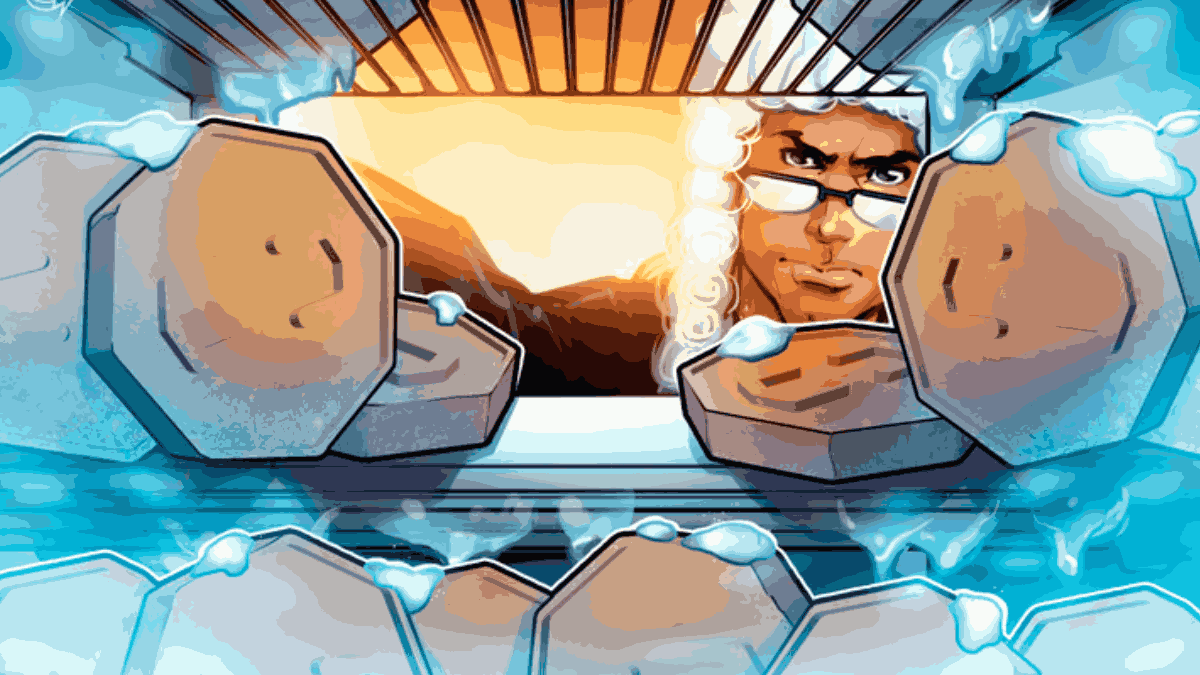 More than six months after the collapse of the Terra ecosystem, South Korean authorities continue to investigate and freeze the funds of persons involved in Terra.

The South Korean court has ordered to freeze of 120 billion won ($92 million) in assets of former and incumbent CEOs of Terraform Labs’ affiliate firm Kernel Labs, The Korea Economic Daily reported on Dec. 20.

According to the new report, the Seoul Southern District Court has accepted the prosecution’s request to seize the property of seven people involved in selling pre-issued Terra LUNA $1.27 tokens to make astronomical profits.

Kernel Labs CEO Kim is one of the persons involved in the case, reportedly holding the largest amount in illegal proceeds from Terra. Prosecutors estimated Kim’s illegal gains to amount to at least 79 billion won ($61 million). Prosecutors also found that another Kernel Labs executive, a former CEO, received about 41 billion won ($31 million) in illegal proceeds from Terra.

Kim reportedly made some major real estate purchases in South Korea in 2021. In November, he bought a building in Gangnam-gu, the most expensive area in Seoul, for 35 billion won ($27 million). In June, he also purchased an apartment in Seongdong-gu for about 9 billion won ($7 million).

The news comes amid global authorities continuing to search for Terraform Labs’ controversial founder and CEO Do Kwon. According to the latest reports, South Korean authorities believe that Kwon was hiding in Serbia as of mid-December after leaving Singapore a few months ago.

As previously reported, the collapse of Terra has emerged as one of the biggest contagions on the cryptocurrency market in 2022. Terra’s algorithmic stablecoin, TerraUSD Classic (USTC), was one of top 10 cryptocurrencies before it lost its United States dollar peg in May. The event triggered a domino effect on crypto markets, causing massive liquidations and uncertainty, which subsequently undermined the crypto lending industry.