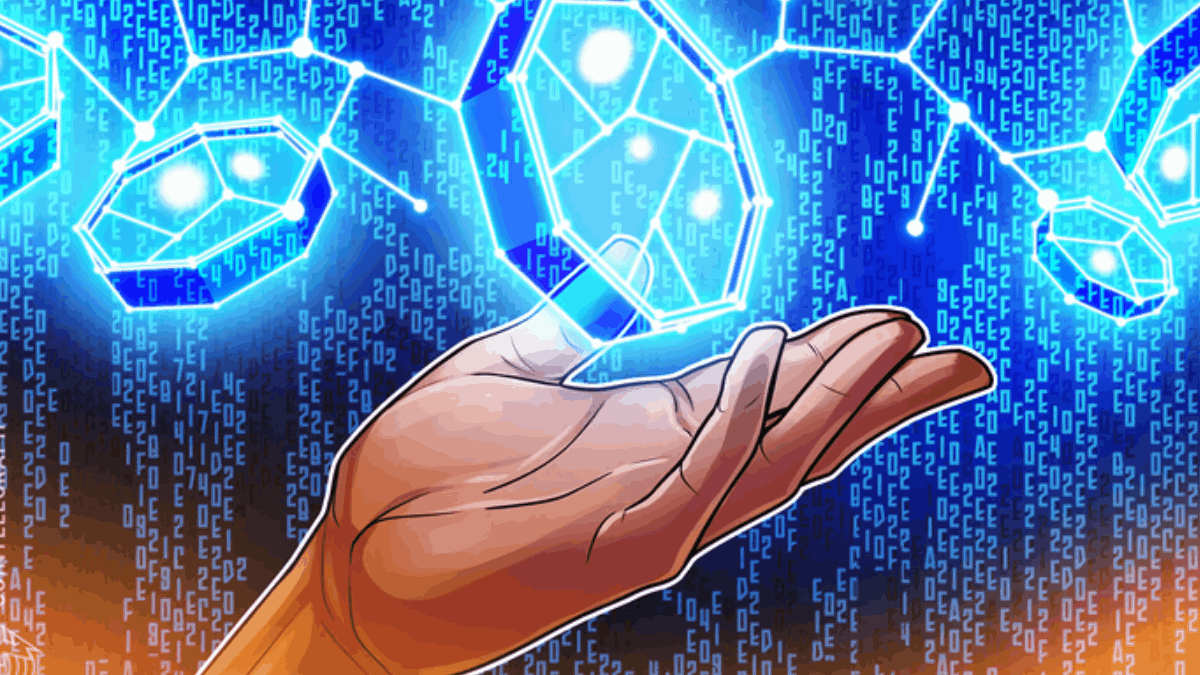 The new tokenomics intends to boost liquidity and decentralization in the platform, enabling SushiSwap to continue operations.

Jared Grey, CEO of the decentralized exchange SushiSwap, has plans to redesign the tokenomics of the SushiSwap SUSHI $0.96 token, according to a proposal introduced on Dec. 30 in the Sushi’s forum.

As part of the new proposed tokenomics model, time-lock tiers will be introduced for emission-based rewards, as well as a token-burning mechanism and a liquidity lock for price support. The new tokenomics aims to boost liquidity and decentralization in the platform, along with strengthening “treasury reserves to ensure continual operation and development,” noted Grey.

In the proposed model, liquidity providers (LPs) would receive 0.05% of swap fees revenue, with higher volume pools receiving the biggest share. LPs will also be able to lock their liquidity to earn boosted, emissions-based rewards. The rewards are forfeited and burned, however, if they are removed before maturity.

The decentralized exchange will use a variable percentage of the 0.05% swap fee to buy back and burn the SUSHI token. The percentage will change based on the total time-lock tiers selected. The proposal notes:

“Because time locks get paid after maturity, but burns happen in ‘real-time’ when a large amount of collateral gets unstaked before maturity, it has a sizable deflationary effect on supply.”

The tokenomics redesign comes after SushiSwap’s disclosed to have less than 1.5 years of runway left in its treasury, meaning that a significant deficit was threatening the exchange’s operational viability. As reported by Cointelegraph, SushiSwap experienced a $30 million loss over the past 12 months on incentives for LPs due to the token-based emission strategy, leading the company to introduce the new tokenomics model.