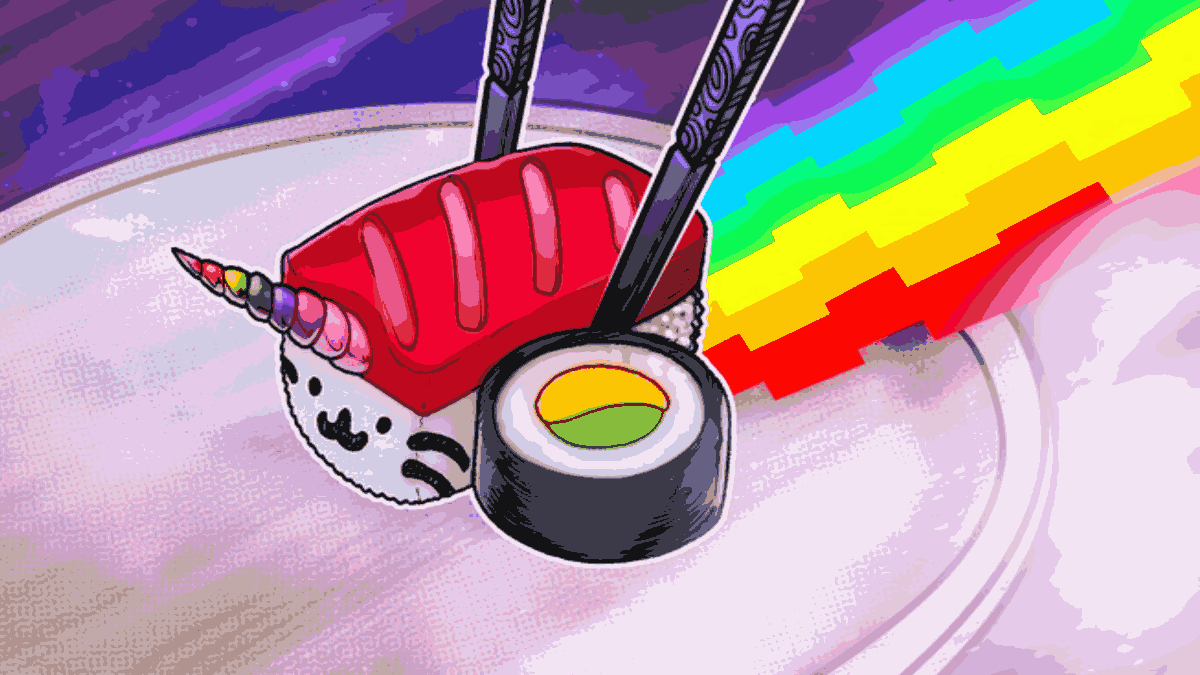 100% of trading fees on the platform will soon be redirected to the SushiSwap treasury for maintenance and expenses.

According to a governance proposal passed on Jan. 23, decentralized exchange (DEX) SushiSwap will soon redirect 100% of the platform’s trading fees to its treasury for operations and maintenance for one year’s duration. The move came after CEO Jared Grey warned that the exchange “only has 1.5 years of treasury runway left,” even after slashing annual operating expenses from $9 million to $5 million amid the ongoing crypto winter.

“Revenue to the treasury will be in the form of 50% ETH and 50% USDC, with projection of ~$6m being earned over the next year if this proposal were to pass.”

In a separate proposal that passed the same day, 99.85% of voters elected to “clawback” 10,936,284 unclaimed SUSHI $1.25($14.8 million) tokens awarded to early liquidity providers during the DEX’s launch in 2020. The rewards were available to SushiSwap users who provided trading liquidity for the exchange from August 2020 to February 2021 and had been open to claim for close to two years. Some users argued that “people have earned these SUSHI fair and square,” and their claim to these assets should not be denied. Others said that they support the clawback as “idle SUSHI that can be put to better use.” The assets will be returned to the SushiSwap treasury.

SushiSwap, the sixth-largest DEX by 24-hour trading volume, has been hit hard by the crypto market downturn and product-market-fit woes. Last December, Cointelegraph reported that the DEX lost $30 million over 12 months alone on incentives for its liquidity providers due to “unsustainable” token emission rates. As a result, the DEX is currently seeking to revamp its tokenomics model.

TradFi and DeFi come together — Davos 2023

Solana (SOL) price rally could fizzle out due to weak fundamentals