Texas to probe FTX endorsements by Tom Brady, Stephen Curry and other celebs 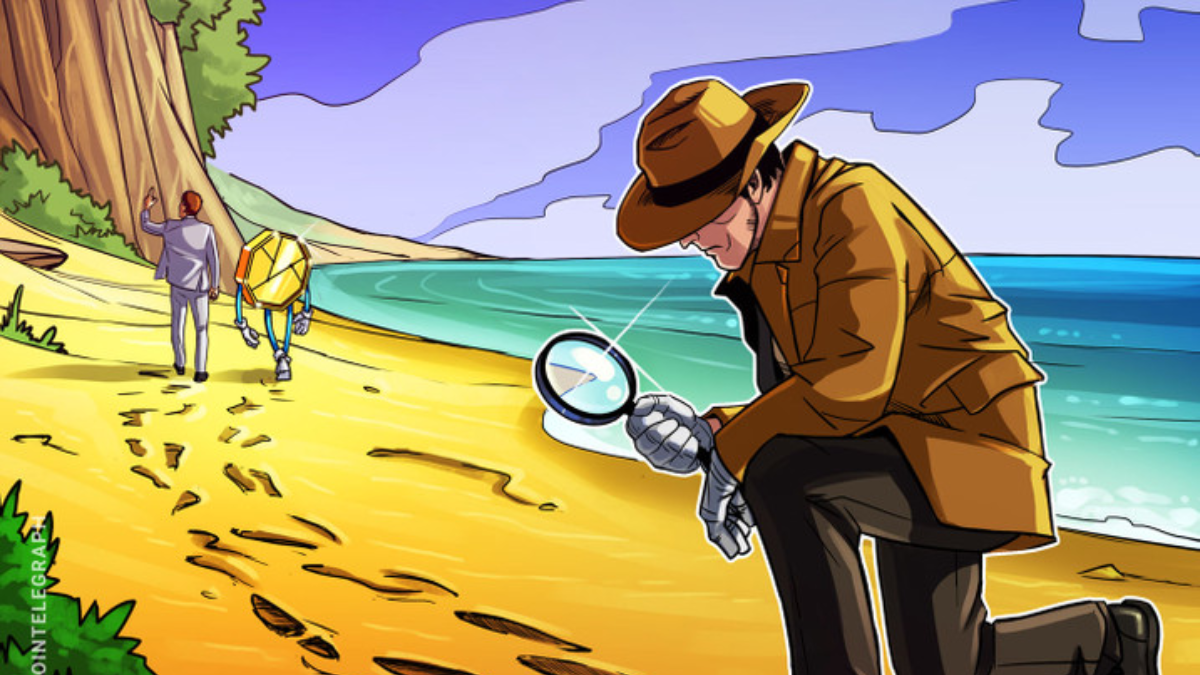 The Texas State Securities Board is scrutinizing payments received by celebrities to endorse FTX US as part of a wider probe into FTX’s collapse.

NFL quarterback Tom Brady and NBA point guard Stephen Curry are reportedly among the celebrities facing a probe from the Texas financial regulator over their promotion of the now-bankrupt crypto exchange, FTX.

Rotunda however noted that while the watchdog was taking a “close look at them,” the celebrities’ endorsements of FTX were not an “immediate priority,” but would be part of the “regulator’s larger probe into FTX’s collapse.”

Both Brady and Curry have also been named in a Nov. 15 class-action lawsuit against FTX, along with former FTX CEO Sam Bankman-Fried.

The lawsuit alleged that they “controlled, promoted, assisted in, and actively participated” in FTX Trading LTD and West Realm Shires Services Inc.

Cointelegraph reached out to the Texas State Securities Board for comment but did not receive a reply before publication.

Related: The SEC should be aiming at Do Kwon, but it’s getting distracted by Kim Kardashian

In the past, surveys have found that nearly half of retail investors will follow digital asset advice from the social media accounts of celebrities and influencers without question, and this has seen more than a few use their influence to shill crypto products and projects.

In October, reality TV star Kim Kardashian was fined by the United States Securities and Exchange Commission (SEC) for “touting on social media” about the EMAX without disclosing she was paid $250,000 to post about it.

Kardashian has neither admitted to nor denied the SEC’s allegations, but settled the charges and agreed not to promote any cryptocurrency assets until 2025.

Litecoin hits fresh 2022 high versus Bitcoin — But will LTC price ‘halve’ before the halving?

On the move: FTX hacker splits nearly $200M in ETH across 12 wallets