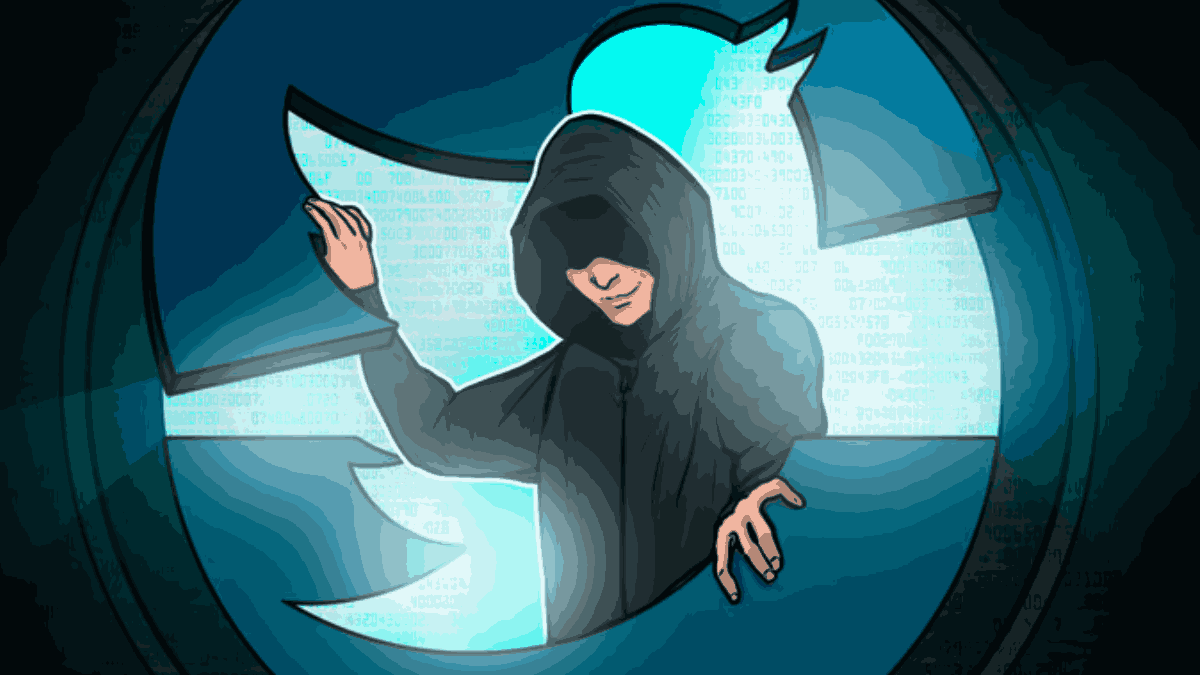 The hacker had demanded $200,000 to return the breached data back in December but warned that if their conditions are not fulfilled, they will release the data for free.

The hacker behind the December breach had earlier demanded $200,000 from Twitter in a bid to return the stolen data and warned if the demand is not fulfilled, the data will be released for free. The latest set of data posted on the hacker forum has been traced back to the same breach from December 2022.

Researchers at Privacy Affairs confirmed that the leaked data set on the hacker forum is the same from December. The 200 million number, in this case, resulted from the removal of duplicates. The released data set doesn’t contain phone numbers. The researchers warned that these data sets could be used to initiate social engineering or “doxing” campaigns.

The data set was originally 63GB, but after removing duplicates and compressing the files, the size of the latest data set was reduced to 4GB and free to download.

The hacker also noted that the analysis of original file dates and account creation dates “strongly suggest” that this was collected from early November 2021 through December 14, 2021.

Many users on Twitter demanded that the social media platform looks into security as these hacks put activists and whistleblowers in danger.

Some of the popular and known names and entities include Sundar Pichai, Donald Trump Jr., SpaceX, CBS Media, the NBA and the WHO. The data breach vulnerability has been patched now. But, tracing back to the hack, it seems the same vulnerability was used for another exploit in July 2022.

US authorities to intensify scrutiny of crypto industry in 2023