‘Twitter will do lots of dumb things’ in the coming months: Elon Musk 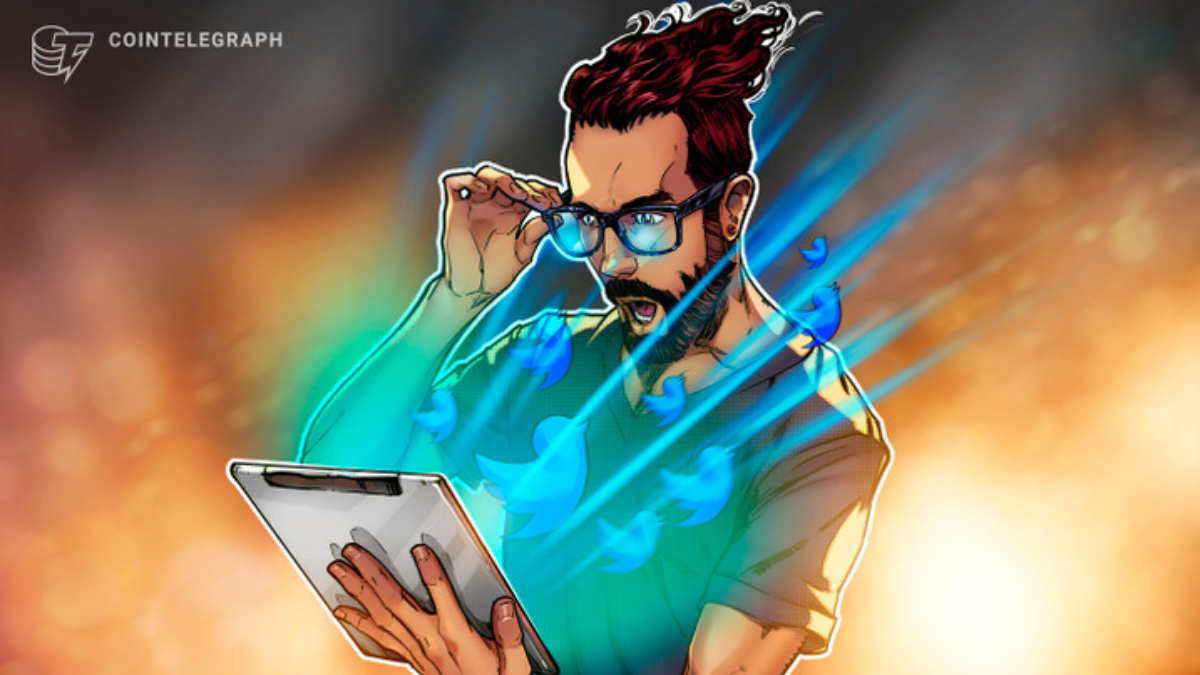 Twitter’s new owner says they’ll be throwing a heap of new ideas at the platform over the coming months.

Twitter’s new owner Elon Musk has asked his followers to prepare for “lots of dumb things in [the] coming months” on his newly acquired social media platform.

The Tesla CEO, now sole director of Twitter has already made a swathe of changes to the platform since taking over the company on Oct. 27, and has now pledged to continue the work over the coming months, stating:

“Please note that Twitter will do lots of dumb things in coming months. We will keep what works & change what doesn’t,” he wrote in a Twitter post on Nov. 9.

Please note that Twitter will do lots of dumb things in coming months.

Since taking over Twitter, Musk has already implemented several changes to the platform, including an $8 monthly subscription model launched on Nov. 9 that allows users to gain a blue verified checkmark, which grants them higher priority in tweets and replies than unverified users and features fewer ads.

Other changes to the platform include handing out permanent suspensions for handles that engage in impersonation without specifying “parody”, temporary loss of verified checkmark when a name change occurs, and its community-based misinformation project being rebranded from Birdwatch to Community Notes, while some users have reported a new shopping tab on the platform.

In a Twitter Spaces Q&A session held on Nov. 9, Musk was asked what he thought about Twitter ads, to which Musk replied that “We are terrible at relevance,” before adding:

Musk also suggested in a Nov. 9 tweet that the “official” label would be killed after the launch of Twitter blue, before a Twitter employee clarified that the official label would only be given to government and commercial entities at this stage, adding in a later tweet:

“There are no sacred cows in product at Twitter anymore. Elon is willing to try lots of things — many will fail, some will succeed. The goal is to find the right mix of successful changes to ensure the long-term health and growth of the business.”

Musk has also proposed changes such as adding long text to tweets, improving the search function, the formation of a Content Moderation Council, bringing back short-form videos like Vines, adding paid direct messages allowing users to send private messages to high-profile users, and ultimately hoping to transform the app into an “everything app.”

It is also understood that the company has filed registration paperwork with the Treasury Department’s Financial Crimes Enforcement Network (FinCEN), which would allow it to process payments.

Musk outlined in the Twitter Spaces Q&A a vision of Twitter allowing users’ bank accounts to be connected to their profile, before looking into facilitating other types of transfers and incorporating debit cards.

Upon finalizing the acquisition deal of Twitter, Musk has also made changes to the company including the firing of upper management, booting out the board of directors, and taking the company private, and reportedly laying off as much as 50% of the company’s workforce.