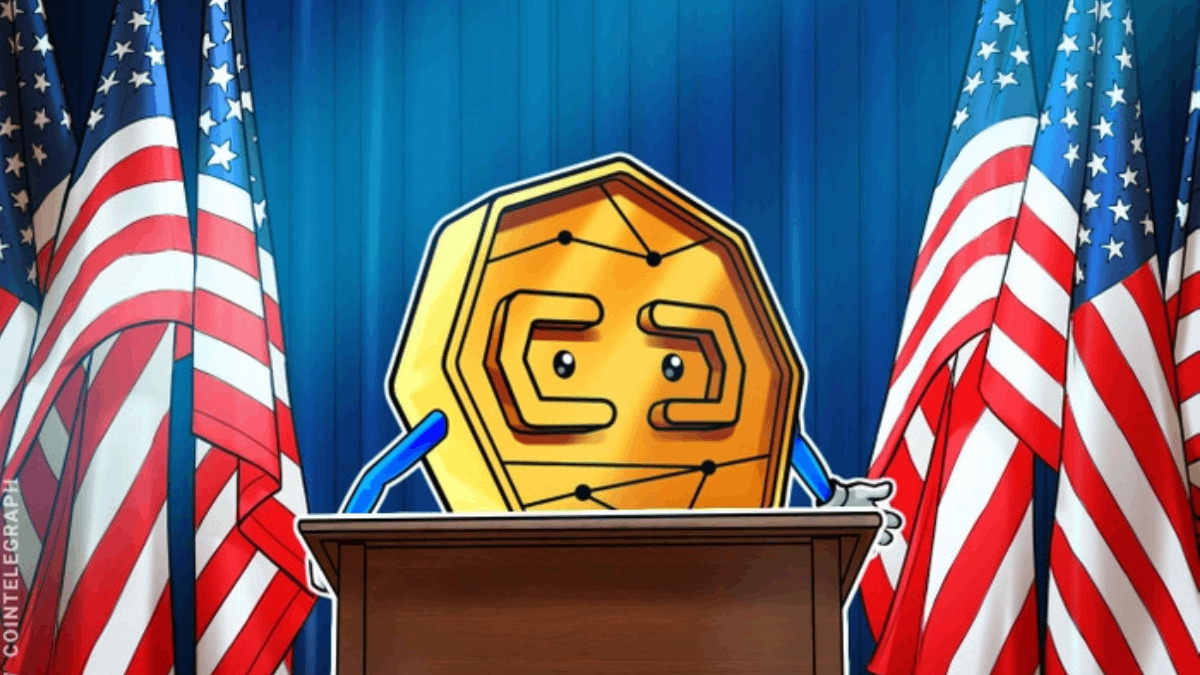 The collapse of FTX has raised alarm bells across Washington, D.C.

cryptocurrency firms in the world has been a dramatic demonstration of both the inherent risks of digital assets and the critical weaknesses in the industry that has grown up around them.”

“For years I have advocated for Congress and federal regulators to take an aggressive approach in confronting the many threats to our society posed by cryptocurrencies,” he added.

Sherman announced his plans to work with his Congress colleagues to examine options for federal legislation, which he hopes can be carried out without the financial influence of members in the cryptocurrency industry:

“To date, efforts by billionaire crypto bros to deter meaningful legislation by flooding Washington with millions of dollars in campaign contributions and lobbying spending have been effective.”

“I believe it is important now more than ever that the SEC take decisive action to put an end to the regulatory gray area in which the crypto industry has operated,” the senator added.

While Sherman made a direct reference to former FTX CEO Sam Bankman-Fried and political donations to the Democratic Party, he also mentioned Ryan Salame, the co-CEO of FTX, who donated to Republicans in 2022.

Bankman-Fried was also reported to have donated $39.8 million into the recent 2022 U.S. midterm election, which he said was distributed to both the Democratic and Republican parties. The nearly $40 million figure made him the sixth largest contributor.

While Sherman has advocated for an “aggressive approach” to crypto regulation, Thomas Hook, a Professor on Cryptocurrency Regulation at Boston University School of Law recently told Cointelegraph that regulators should be looking to implement “common sense regulation:”

“[Regulators] are reacting to an industry that is evolving constantly but overregulation could stifle that innovation […] poorly thought-out regulation could create a two-fold issue: first it could limit US consumers’ ability to participate in the cryptocurrency ecosystem and it could also drive these businesses to less regulated jurisdictions.”

“This actually creates more risk for customers as it puts them in a position of dealing with less regulated institutions to participate in the ecosystem,” he added.

His comments, however, were made before the collapse of the FTX crypto exchange. Cointelegraph has reached out to Hook to understand if his position has changed in light of the new events.

Meanwhile, Shark Tank host and millionaire venture capitalist Kevin O’Leary stated in a Nov. 11 interview with CNBC that U.S. regulators “need to start with one thing” rather than regulating everything at once — with the investor recommending Congress start with the Stablecoin Transparency Act.

O’Leary said that given the recent events at FTX, he believes institutional investors will likely put a pause on deploying “serious capital” into new investments until a legitimate regulatory framework is set in place:

“That would signal to everybody around the world that regulators in the United States are taking crypto on, starting to put rules in place, putting the guard rails on, no one is going to play ball in this space on an institutional level with serious capital until we get it done.”

Among the most notable cryptocurrency bills to have been introduced into U.S. Congress include the Central Bank Digital Currency Study Act of 2021, the Digital Commodities Consumer Protection Act of 2022 (DCCPA), the Stablecoin Transparency Act and the Cryptocurrency Tax Clarity Act.

CZ and Saylor urge for crypto self-custody amid increasing uncertainty