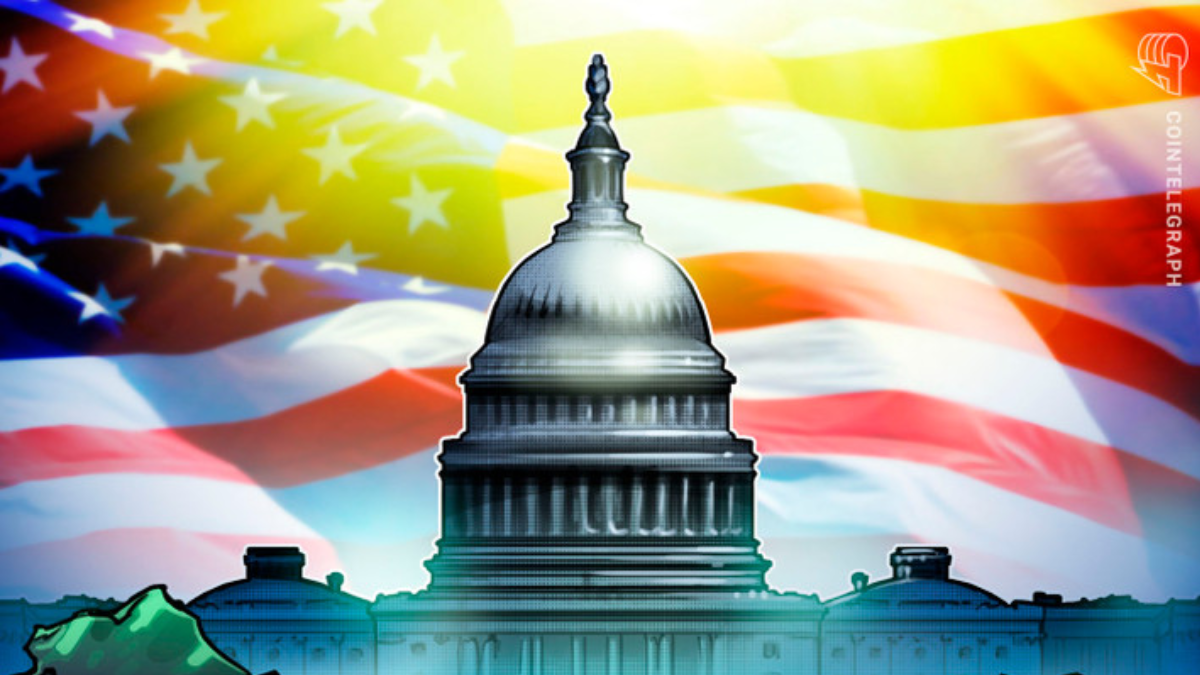 The crypto-skeptic senators suggested the FTX collapse made it “abundantly clear” that the digital asset industry has “serious problems.”

In a letter addressed to Fidelity Investments CEO Abigail Johnson on Nov. 21, the three senators said the recent fall of FTX is more reason than any for the $4.5 trillion asset management firm to reconsider its Bitcoin offering to retirement savers, stating:

“The recent implosion of FTX, a cryptocurrency exchange, has made it abundantly clear the digital asset industry has serious problems.”

The senators also added that “charismatic wunderkinds, opportunistic fraudsters, and self-proclaimed investment advisors” have played a huge role in manipulating the price of Bitcoin, which in turn has impacted 401(k) retirement savings holders who have invested in Fidelity’s Bitcoin product:

“Since July, when we last raised concerns with you about the deeply concerning prospect of exposing workplace retirement plans to Bitcoin, its value has plummeted.”

“While the full extent of the damage caused by FTX continues to unfold, the contagion is being felt across the broader digital asset market. Bitcoin is no exception,” the senators commented.

The senators’ letter to the Fidelity CEO was the second in recent months, with the first letter on July 26 demanding an explanation of why Fidelity decided to expose its customers to a Bitcoin 401(k) product to begin with.

“Since our previous letter, the digital asset industry has only grown more volatile, tumultuous, and chaotic—all features of an asset class no plan sponsor or person saving for retirement should want to go anywhere near,” the senators wrote.

Durbin, Smith and Warren also noted that some 32 million Americans and 22,000 U.S. employers use Fidelity as a workplace retirement account and employer-sponsored plan.

The senators added that with a retirement security crisis already playing out in the country, Fidelity shouldn’t be exposing its customer’s retirement savings to an “unnecessary risk.”

Cointelegraph reached out to Fidelity for their comment on the letter but did not receive an immediate response.

Meanwhile, not all U.S. lawmakers appear to have sided with the three crypto-skeptic senators in the past.

In May. 2022, Republican Senator Tommy Tuberville introduced the Financial Freedom Act into the U.S. Congress, which serves to allow U.S. residents to add cryptocurrency to their 401(k) retirement savings plan without being subject to regulatory influence.

Fidelity has continued to increase its investment in the digital asset space, with plans to expand its digital asset division by 25% with 100 new employees by the end of Q1 2023.

Industry expresses confidence in the NFT space amid the FTX collapse

Bitcoin will survive failure of ‘any giant’ in crypto, Samson Mow says